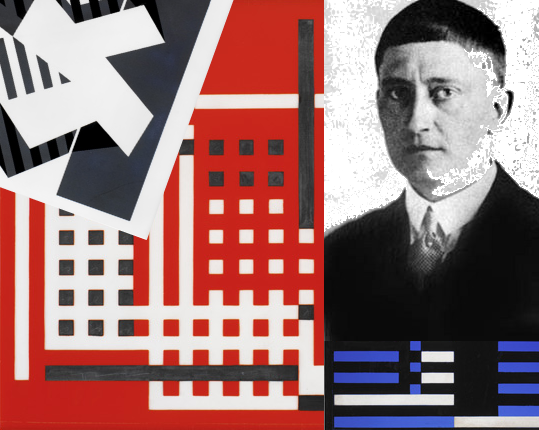 Josef Albers was one of a kind. Though remembered fondly as an abstract painter, " many of Albers' most famous works involved, in some capacity, a uniquely implemented sandblasting technique that allowed his artistic endeavors to really shine.

Albers used sandblasting to create different textures and surfaces, often varying between glossy finishes and matte finishes as such, the true scope of his work (dealing primarily with our perception of spatial dimensions) is not so easily realized via photography. Regrettably, if you'd like to view his work in person, you'd have to make your way to Germany in Bottrop, The Josef Albers Museum houses over 100 of the artist's works.

Taking an artistic approach using very practical tools and unique glass canvasses, Albers was truly an innovator in every sense of the word. Here are five of the most famous works of Josef Albers all incorporating the media of sand:

Nearly a hundred years later, Albers' work still beckons our attention. If you hadn't known any better, what decade would you have thought these artworks were from?