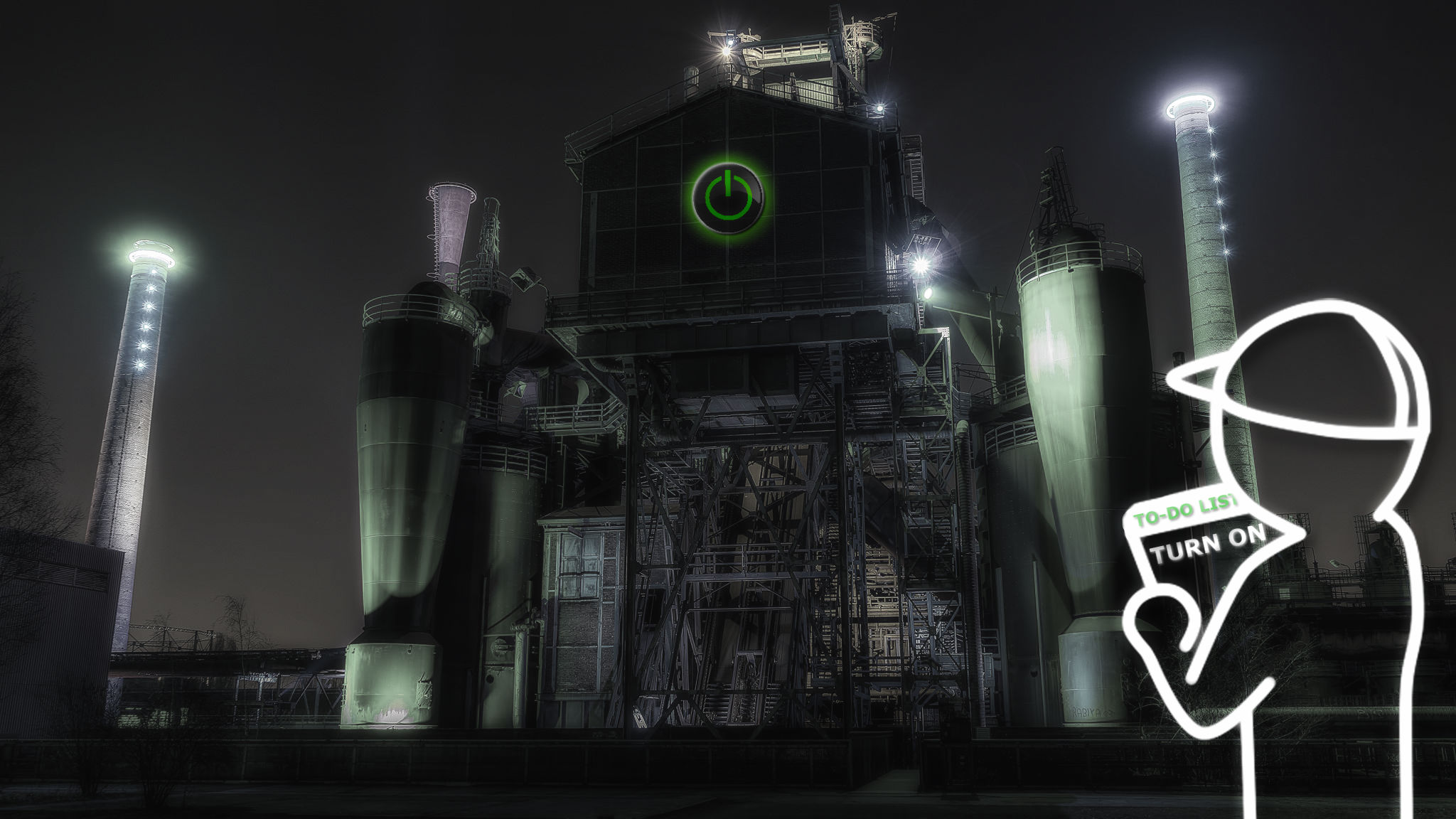 If you've stepped inside a modern manufacturing plant, you have probably witnessed, first-hand, the brilliance of industrial machinery. 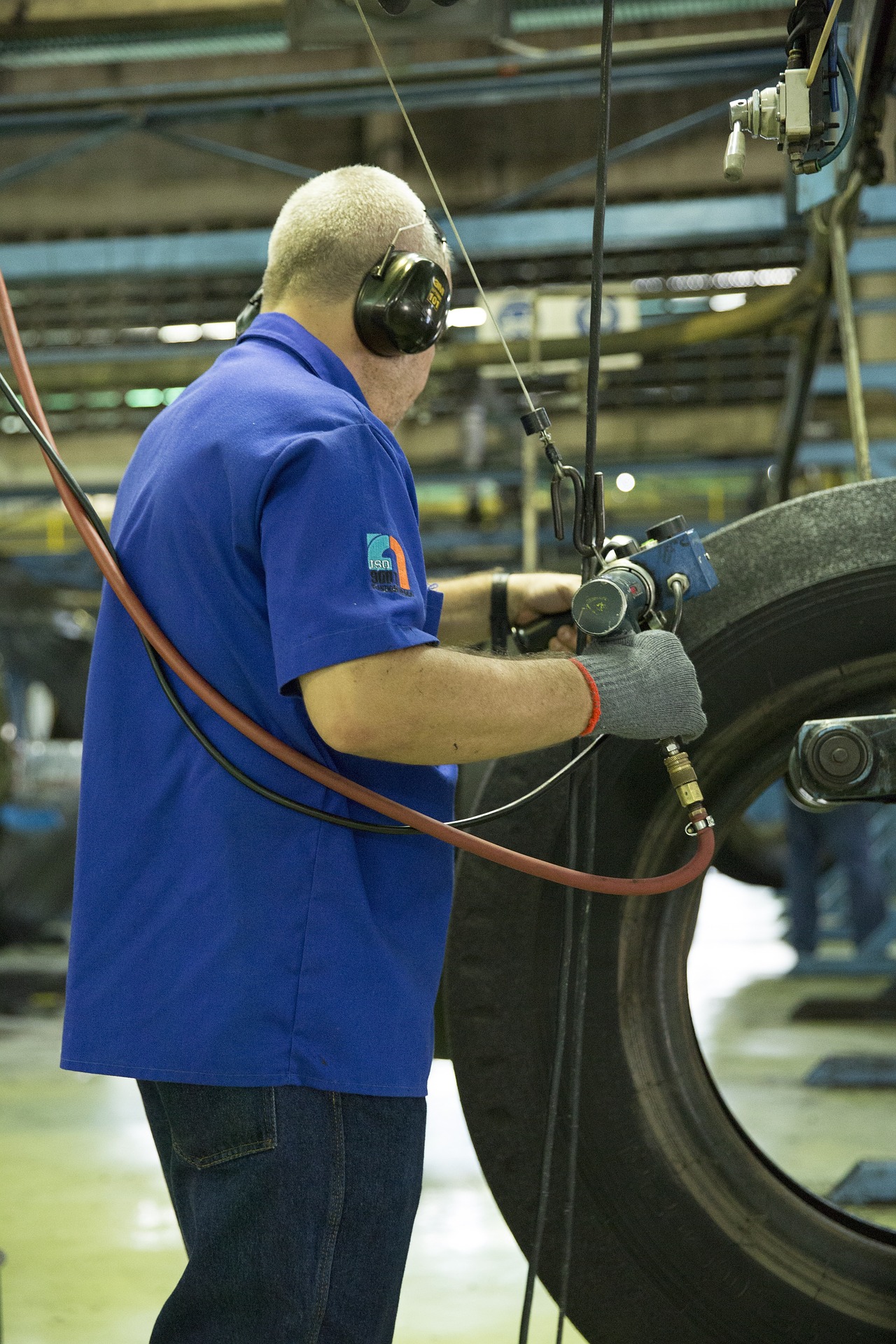 For whatever reason, it's a million-times more pleasing to watch a machine fasten a cap on a bottle than a human doing the same job. We can guess, maybe, that the intrigue is due to the ability of machinery made up entirely of inanimate objects to showcase such an impressive degree of precision and execution when performing tasks at a rate that far exceeds the ability of even the best factory worker. What's more is that these machines appear, to some degree, to be alive, to be animated.

Most of us will readily say that machinery is a long way from being conscious. It still requires a human hand to plug it in, or turn it on, or fill itself with lubricant etc. Yet, the jobs formerly being done by men and women in factories are now being completely taken over by these machines. While not intelligent, per say, these machines perform specific tasks so well that employing a human to do the same job might seem inefficient or even unethical (especially if the product in question is in high demand) at least, that's what some Singularitarians " believe.

However, there are some aspects of this theory aside from the whole computers will grant us eternal life " bit that many current factory workers might not be able to stomach. One of these aspects, in particular, would be the recently purported idea that the end of meaningless jobs will unleash the world's creativity " this is the title for an article written by S. Vollie Osborn for Singularityhub.com.

While certainly optimistic, there might be more than a few holes in this idea. First and foremost: whoever said that manual labor and manufacturing jobs were meaningless? I can tell you who: somebody who has never worked in a factory, plant, or industrial facility before.

There is something to be said about the inherently human ability to be able to recognize incongruities in a manufactured product. Look at the brand Aston Martin, for instance. The high-end sports cars are assembled almost completely by hand, with the engines bearing the signature of the original craftsman. While the company has received a lot of flak for not modernizing " their manufacturing processes, they have what people consider a pristine, handmade product likening their vehicles to a fine wine while mass-produced sports cars may be considered inferior machines.

In actuality, that may not be true but for whatever reason, us people tend to trust other people over machines: at least for the time being. Ray Kurzweil, proponent of singularity and Director of Engineering at Google, says that advances in machine technology has allowed for more people [to] do what they have a passion for ". But what about the passions of those automakers at Aston Martin? Does their passion not lie in their ability to work with their hands? In the wise words of Ben Franklin:

"No man e'er was glorious, who was not laborious. "

Yet, individuals like Kurzweil seem to believe that allowing more and more labor-based and manufacturing jobs to be replaced by machines will, in turn, produce more artists. Unleash the world's creativity, " they say. Without question, creativity is an aspect of life we can all value; but even in the realm of manufacturing, creativity is never lost among factory workers. The issue, here, seems to be that the definition of creativity in this instance seems to be warped.

The word creativity must never be reserved for what most would consider to be art. Someone who is creative does not need to be an artist, or a musician, or a painter a creative person just needs to create. What the singularitarians seem to ignore is the notion that factory work might be a passion that belongs to those factory workers ...so why are we threatening to steal their manufacturing jobs? For an increased profit?

There are a lot of factors at work here. It's not always clear what the best decision might be in relation to the manufacturing sector especially here in the US where it continues to trod along. While we can see that advanced machinery may approve the output efficiency of our factories, will it ever be able to improve the quality?

Where do you stand on the debate?