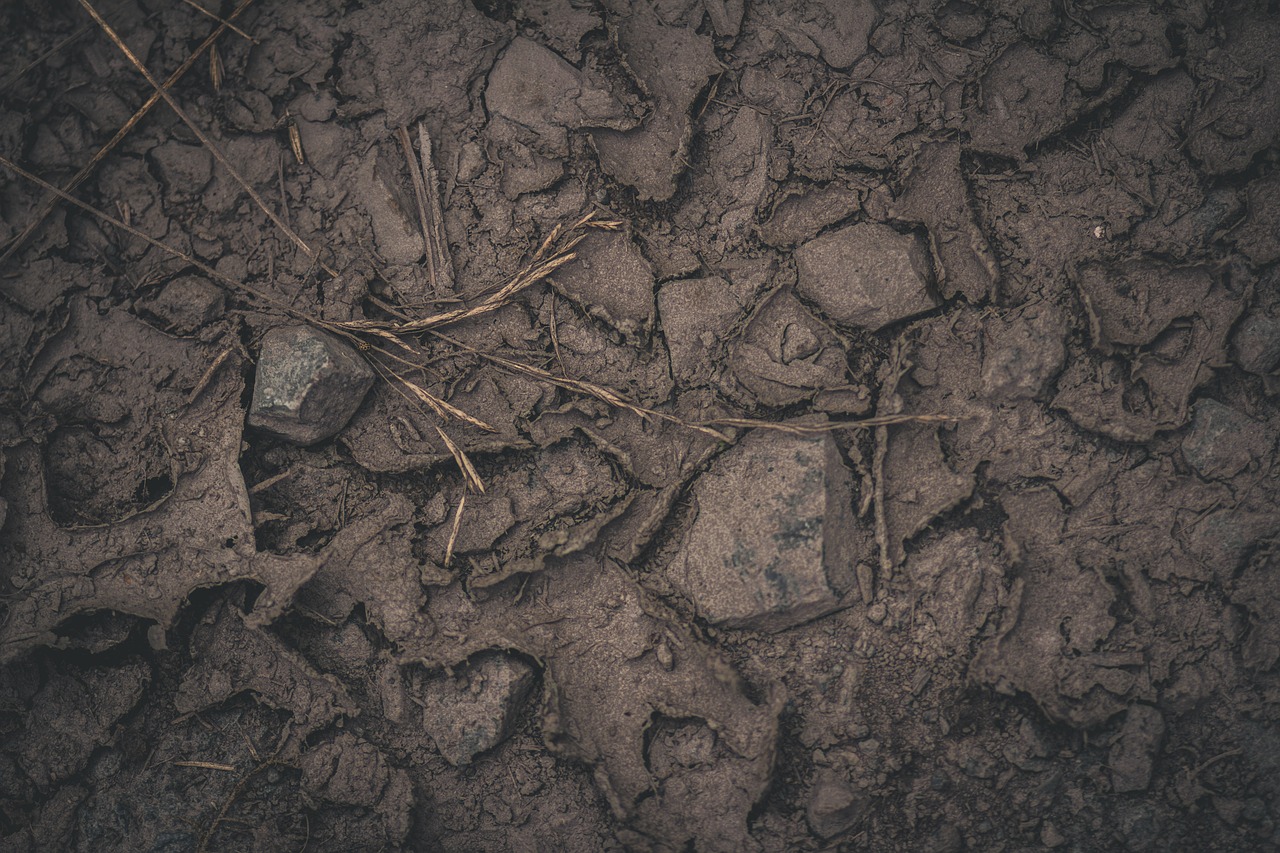 Ferraris are among the most renowned and expensive cars in the world. Throughout history, they have regarded as symbols of speed, luxury, and wealth. So why would anyone intentionally put one in the ground?

When the Beverly Hills socialite and widow of Texas oil tycoon Ike West died on March 10, 1977, her passing came with a few stipulations. In her will, she requested to be buried —next to my husband in my lace nightgown by Porter Loring (Mortuary) and in my Ferrari with the seat slanted comfortably. "

So, how do you bury someone in a Ferrari? Since Sandra wanted to be buried next to her husband in Texas, her Ferrari was transported from California by train. Two armed guards watched over the car while funeral preparations were made.

Sandra West's body was placed in her favorite car and together they were positioned in a large concrete box. The box was buried at the Alamo Masonic Cemetery and then covered with cement to prevent vandalization. This funeral service, which drew in around 300 spectators and reporters, is the most famous burial in the history of San Antonio.

Sandra, who was worth $5 million after Ike's passing in 1968, liked her Ferraris. Besides the one she was ultimately buried with, she left behind two additional Ferrari sports cars and a Stutz Blackhawk.

In 1978, a year after Sandra West was buried in her favorite Ferrari, another was resurrected from the ground. However, in this case, it had not been what you might call a sanctioned burial. The burier was not the owner of the car and there were (thankfully) no bodies inside.

The initial story for the buried Dino was that some kids playing had discovered the car underground and called the cops. When the police arrived, they found a dark, metallic green, Dino 246 GTS underneath the sandy, LA loam. Priscilla Painton, a staff reporter for the Los Angeles Times, covered the story as it unfolded and reported the car appeared to be in "surprisingly good condition."

However, this was not altogether true.

Sure, whoever had buried the Dino had taken some level of care to preserve the car by throwing a few rugs on top and towels inside to absorb moisture. But they failed to make sure the windows were closed all the way before burial.

The Ferrari— a 1974 Dino 246 GTS— had been reported stolen four years before. A plumber had purchased the vehicle for his wife In October 1974 and reported it stolen on December 7, 1974.

The entire story, though, was fiction. Well, not the entire story. There really was a 1974 Dino 246 GTS buried underground. But there were no kids playing in a yard (a snitch dropped a hint) and the stolen car story was really an attempt at insurance fraud. Of course, no one was actually ever charged because police never found out who actually buried the car.

And the Ferrari? Well, the Dino's doing just fine. A man by the name of Brad Howard purchased the pock-marked Dino in 1978 and had it lovingly restored to like-new condition. A lot of changes occurred to restore the Dino, though it retains most of its original components, including the original engine. California experienced a drought between 1974 and 1978, which certainly helped preserve the vehicle.