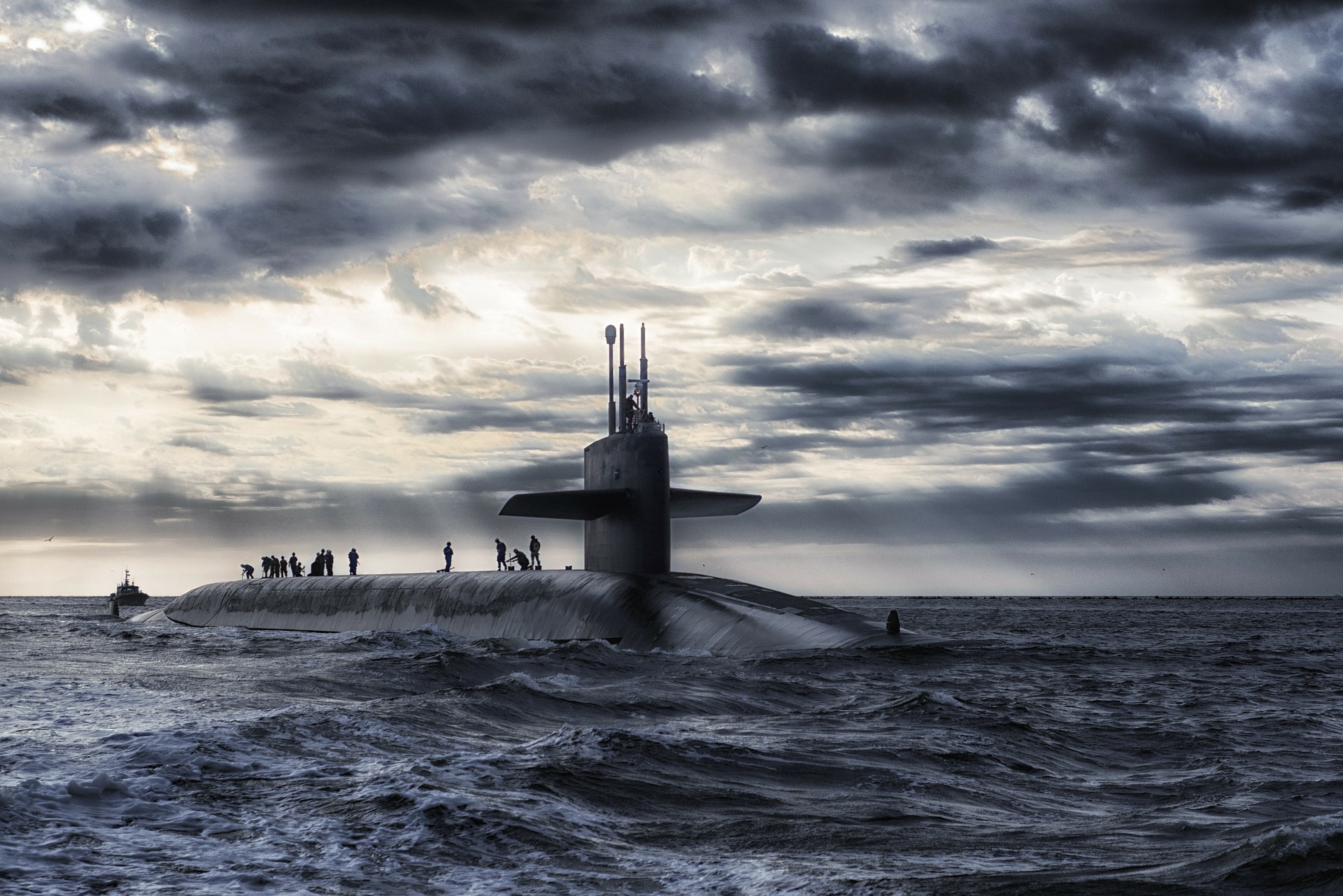 On May 23rd, 1939, 26 men trapped in a sunken submarine off the Isles of Shoals drowned under 243 feet of water. The USS Squalus had just been commissioned at Portsmouth Naval Shipyard and was performing a crash " test, which requires the rapid submersion of a vessel in order to avoid enemy detection according to The Loss of the Squalus: A Landmark Tale on the Seacoast, " by John Hirtle.

Upon submerging, a valve that supplied air to the diesel engines was apparently left open. The aft torpedo room, both engine rooms, and the crews quarters were immediately flooded and the submarine sank to the bottom of the ocean. The 33 survivors escaped to the forward torpedo compartment and had to wait-gasping for limited air for 40 hours to be rescued. Squalus telephone buoy was found by sister ship USS Sculpin, as it was leaving the shipyard for South America and the 33 crew members were rescued.

When the submarine Squalus was finally raised and beached on September 13th, 1939, the US Navy's salvage job was not finished. The salvagers wanted to save the hull and especially the Diesel engines from seawater corrosion. To do so they tried a liquid chemical called Tectyl. Currently manufactured by Daubert Chemical Company located in Chicago, IL. Tectyl does 2 things: 1) separates saltwater from steel, 2) forms an oily protective coating on the metal. It is electromagnetically attracted to steel and other electrically conductive metals and forms what are called polar films. The lightest Tectyl (thinnest film) can be used for cleaning machines of oil and dust leaving behind a temporary lubricating and protective layer. The heaviest grade Tectyl provides longtime protection for metals exposed to weathering.

The Tectyl 511M, which makes a film .0003 of an inch thick, is the kind that elbows aside sea water and was used to flush the Squalus. The Squalus was salvaged and renamed the USS Sailfish on February 9th, 1940. It carried war patrols which involved submerged attacks against Japanese destroyers and cruisers.

The Tectyl worked so well the Navy still uses it today for a great variety of corrosion fighting jobs.