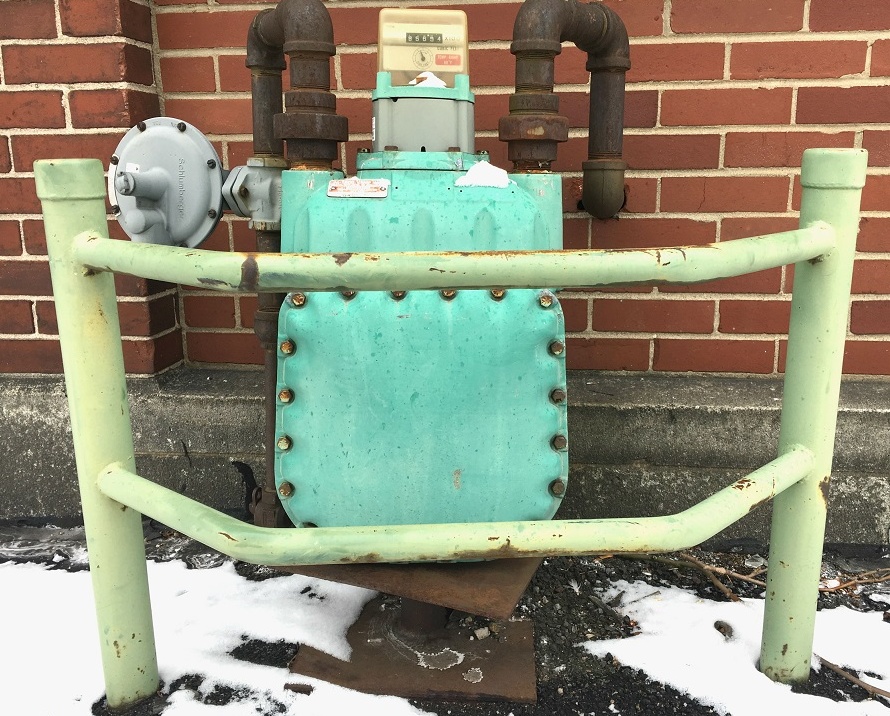 In 1895, the Nobel Prize foundation was born when Alfred Nobel signed a majority of his wealth over to the establishment. Each year, Nobel Prizes are awarded to men and women with noteworthy accomplishments in the categories of Physics, Chemistry, Medicine, Literature, and Peace.

Who was Alfred Nobel?

Alfred Novel was born on October 21, 1833, in Sweden. He was the son of Immanuel, an inventor, and Catherine Nobel.

Immanuel's failed business ventures in Stockholm compelled him to move to St. Petersburg, Russia in 1837. There, Immanuel found prosperity in manufacturing explosive mines and machine tools.

The rest of the family relocated to St. Petersburg in 1842 and their good financial standing granted Alfred access to a quality education.

By age 16, Alfred was a chemist and fluent in Swedish, Russian, French, German, and English.

Nobel's continuous intellect and desire to keep learning led him to several outstanding achievements. His first significant success was when he invented the blasting cap, which led to the modern use of high explosives.

Nobel also discovered how to absorb nitroglycerin to make dynamite.

The invention helped the engineering sector by making it possible to install tunnels, canals, railroads, and roads.

The inventor also acquired 355 patents worldwide--one of the most important being the gas meter.

Nobel's gas meter invention is used in residential, commercial, and industrial buildings. It measures the volume of fuel gases like natural gas and petroleum liquid gas. It works like the gas gauge in an automobile by showing how much gas is available before needing to be refilled.

There are several types of gas meters including diaphragm meters, rotary meters, turbine meters, and more. The most popular one and the one you've probably seen is a diaphragm meter because it's in almost every residential location.

Diaphragm meters work by filling and expelling two chambers formed by movable diaphragms with gas. The diaphragm expands and contracts from an internal gas flow, putting a crank shift into motion.

The meter is most similar to a two-piston double-action engine. The meter's mechanics supply a smooth flow of gas and the diaphragm's movement guarantees the meter will always start, no matter its static position.

Since its invention in 1857, the gas meter has come a long way. Europe installed 17.3 thousand "smart gas meter" units across countries like France, Italy, the Netherlands, and the United Kingdom.

Italy was the first European nation to incorporate smart gas meters on a mass level.

The Regulatory Authority for Electricity, Gas, and Water established a goal that 60% of residential gas meters and 100% of industrial gas meters should have the smart technology by 2018, with full coverage by 2020.