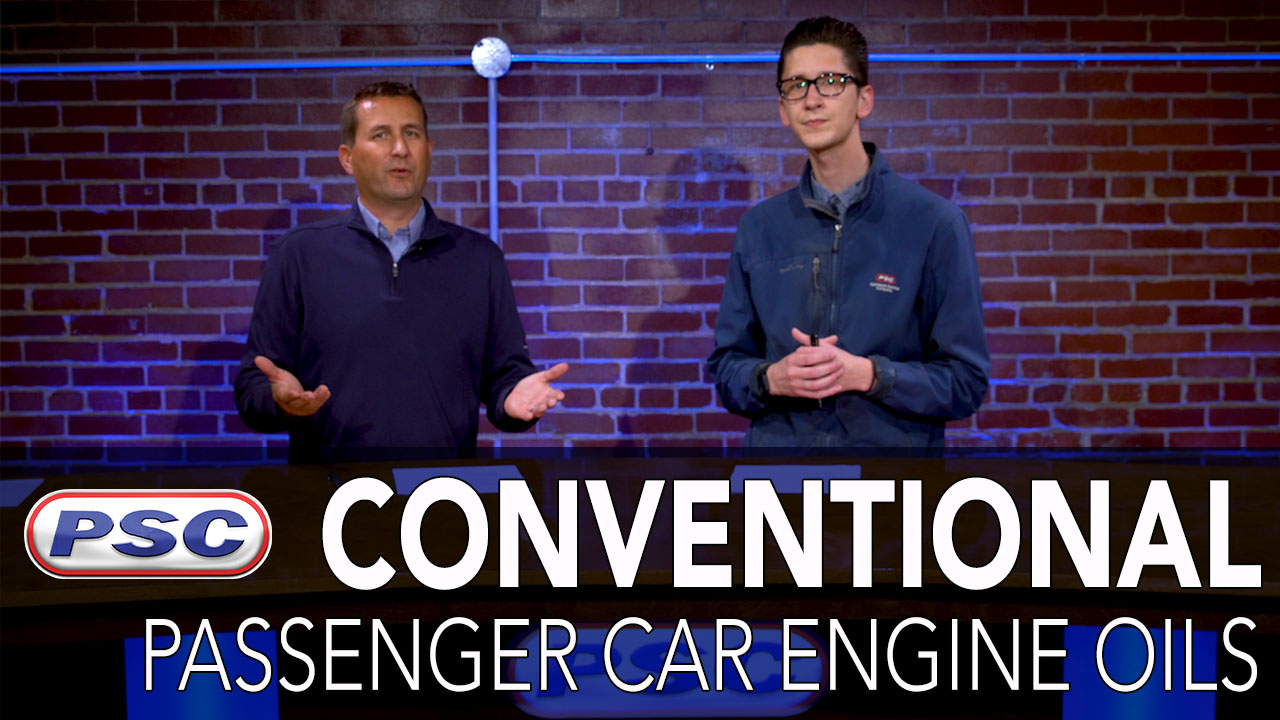 Mineral based oil can be considered the original oil. " The very first engine to undergo conventional oil treatment was the Ford Model T in 1908. Mechanics lubricated the 2.9 LL inline four-cylinder engine to power the automobile up to a top speed of 45 mph (that's less than most highway speed limits today!).

Conventional, also called mineral based, engine oil occurs naturally before the refining process. It is produced by combining base oils of different hydrocarbons and usually have SAE ratings of 10W-40 and 15W-40.

Mineral based oil provides basic protection and gets the mechanics going in new vehicles. It initially helps to increase an engine's durability during the break-in period. It is commonly used before shifting to semi-synthetic or fully synthetic oil.

Conventional oil offers a few specialized uses as well. Older muscle cars benefit from the thicker oil because the cars don't normally incur a lot of miles and are oftentimes used in shows and drag races. It's also used in machines with small engines like lawn mowers and snowblowers.

As engineers moved towards synthetic oil blends, they invented ways to improve oxidation stability and viscosity control of mineral oil. The synthetic blends reduce oil consumption better than conventional oil does, most likely due to the uniform and regularly shaped molecules.

Our selection includes brands like Sunoco, Super S, Coastal, and Kendall. PSC recommends you refer to your vehicle's OEM standards when it comes to choosing the best oil for your car!