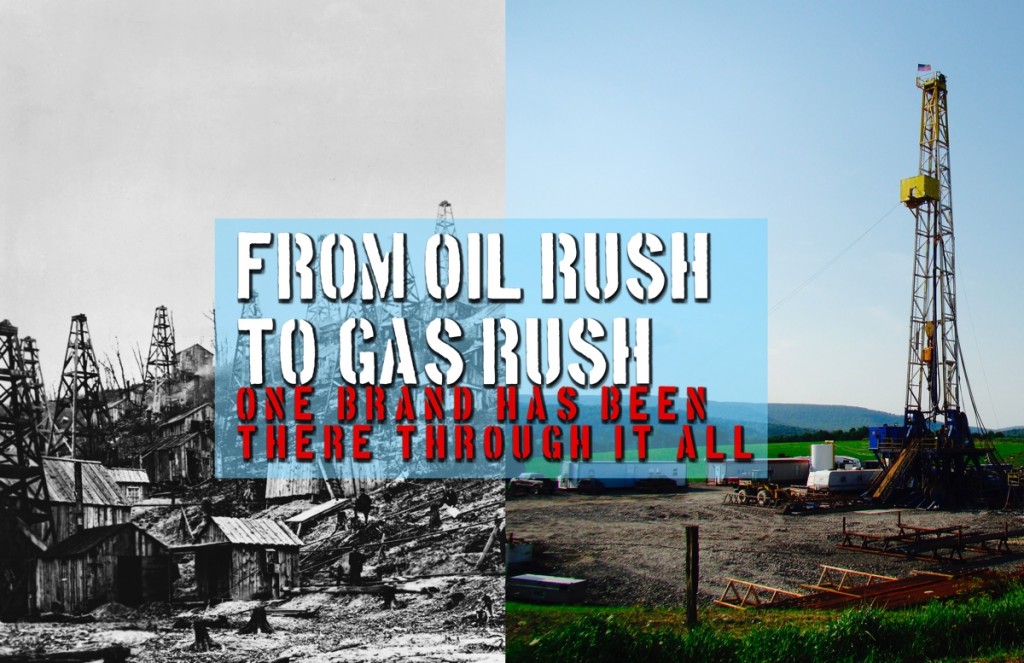 The Northern Counties of Pennsylvania have long been a hot bed for natural resources. The first commercially viable drilled oil rig in the United States was completed by Colonel Edwin Drake in 1859 in Titusville, PA along Oil Creek. His well was 69 feet deep, powered by steam, and was the first well drilled not dug. It produced between 15-25 barrels of crude per day for the Seneca Oil Co at its peak. The success of this well created an oil boom in Pennsylvania that led to the formation of many oil companies. The demand for oil in the late 19 th century was driven by Kerosene and Oil Lamps, but that was about to change.

By the Early 20 th Century the advent of the Internal Combustion Engine changed everything. Crude oil was now being refined into gasoline, finished lubricants, and much more to further a pivotal new technology. This kept the oil boom alive in Pennsylvania and led to a brand that has survived the test of time. The Kendall Refining Company was started in Bradford, PA in 1933. Demand for crude quickly increased throughout the United States and this led to even more oil booms in Ohio, Texas, Oklahoma, and California. 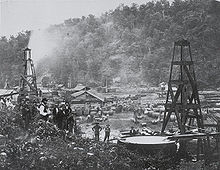 In 2008 another natural resource was about to be extracted from deep beneath Pennsylvania. Natural Gas Reservoirs have been known to exist over a mile beneath the surface in the Marcellus Shale, but the technology was not there to make it economical enough to drill. The breakthrough came with hydraulic fracturing and horizontal drilling perfected in the Barnett Shale in Texas and it was now viable enough to be executed in Pennsylvania. The Gas Rush was on. With large amounts of gas being drilled in PA, prices fell and are now low enough that the Natural Gas Engine is becoming an option for fleet owners as a cheaper alternative fuel instead of diesel. Natural Gas is also a cleaner burning fuel. There are roughly 112,00 Natural Gas vehicles in the US today and with this new technology comes a challenge. Lubricating a natural gas engine. Kendall Motor Oil, the brand born during the oil rush, is here to meet the challenges of today’s gas rush. 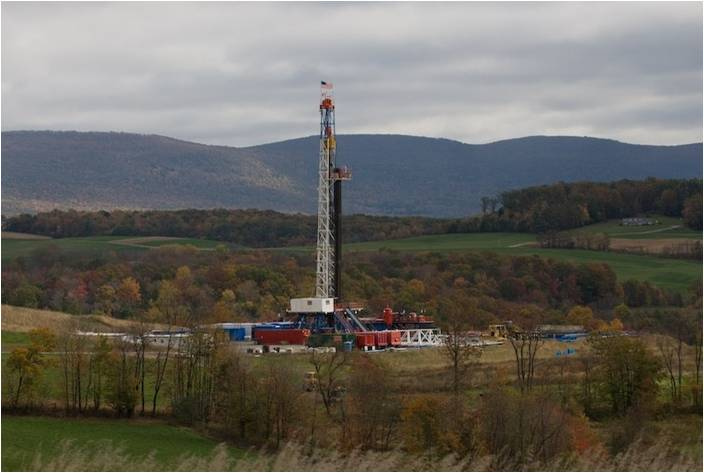