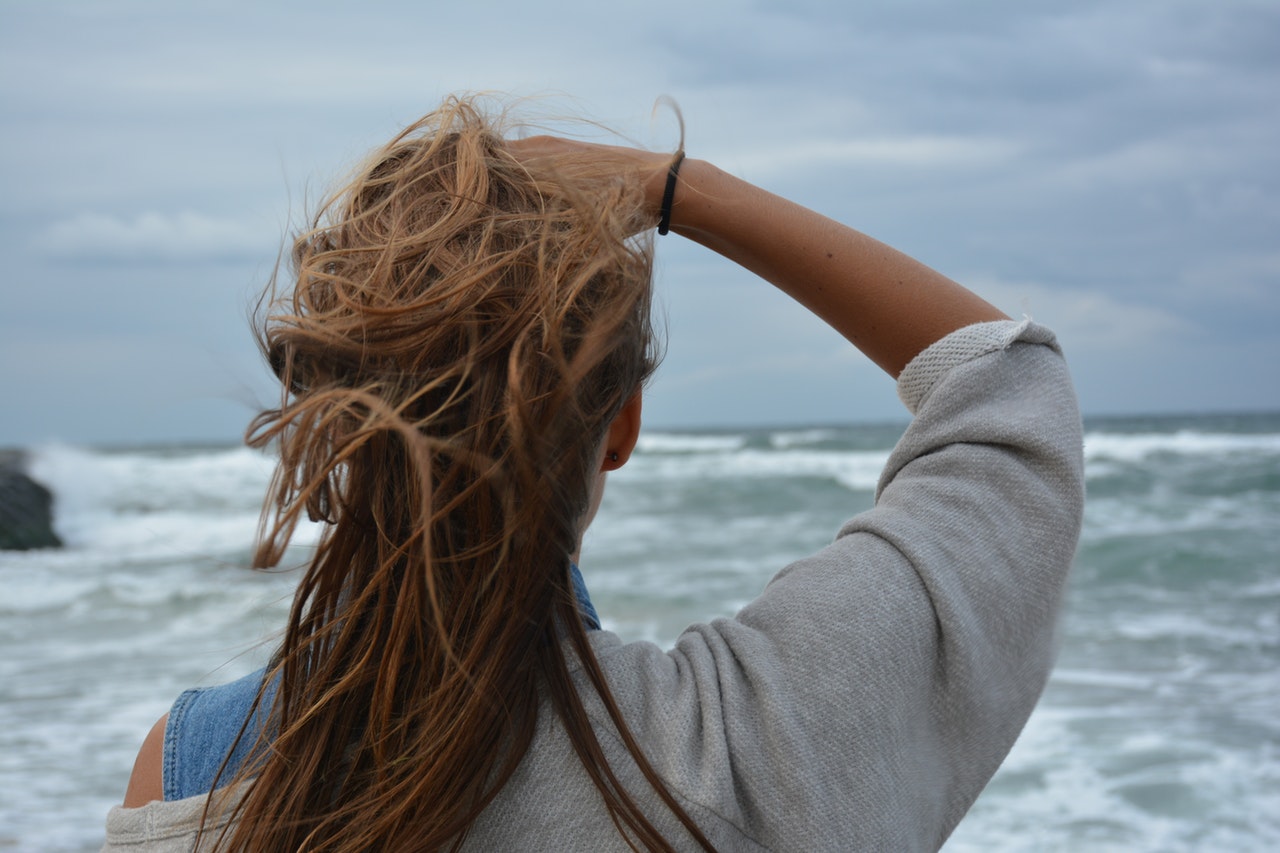 If you're looking for another reason to keep on top of your regular haircuts, look no further.

Taking your once- or twice-a-month hair appointments seriously could help with efforts to clean up oil spills. How? Well, because hair is super absorbent. 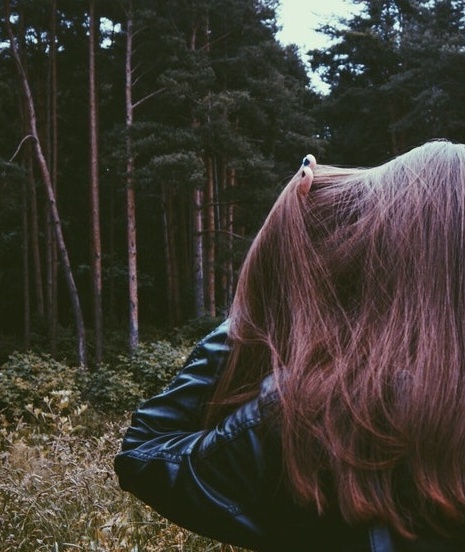 We all know our hair can hold on to oil...

I mean, whether you have to wash your hair every day or once a week, there is a point when you think, "My hair looks dirty. " That's because it's holding on to the oil produced by your scalp.

This same concept can help clean up oil spills.

Currently, plastics made from polymers such as polypropylene are used to soak up spilled oil. Meanwhile, hair trimmings that aren't used in wig making are being tossed.

A strand of hair is filled with cracks think to a hair commercial showing a before and after of dry vs. not-dry hair ... there are cracks in both images. These cracks fill with oil. In fact, one pound of hair can absorb about one quart of oil.

In short: because it holds little value elsewhere.

As I'm sure many of you know, hair doesn't lose its level of absorbency no matter how many times we wash our hair, it typically doesn't become less likely to get dirty/oily. This means hair can also be washed and reused for soaking up spilled oil multiple times rather than just tossing them after use. The hair is stuffed into nylon tights, and those are strung out into the ocean in order to absorb spilled oil.

Plus, it sits lower in the water than other methods, which is demonstrated in this video comparing a hair boom to a conventional boom:

This is all still in the early stages of research and development, but the possibility could change things for the industry a great deal. Of course, it's not without some controversy. Some people argue that the hair is no longer buoyant after it absorbs oil and is harmful to the environment, while others argue that it is better than the synthetic methods currently used.

How can you contribute?

In 1999, Lisa Gautier and Phil McCrory partnered together to form what is now called Matter of Trust. Phil had a concept for using hair to soak up oil while he was washing a client's hair and watching news coverage of an oil spill.

So, if you're wondering how you can get involved or make donations, I've got great news: it's pretty easy to do just that! Check out Matter of Trust's website to learn more about the donation process and how you can organize events like cut-a-thons or shave-a-thons.