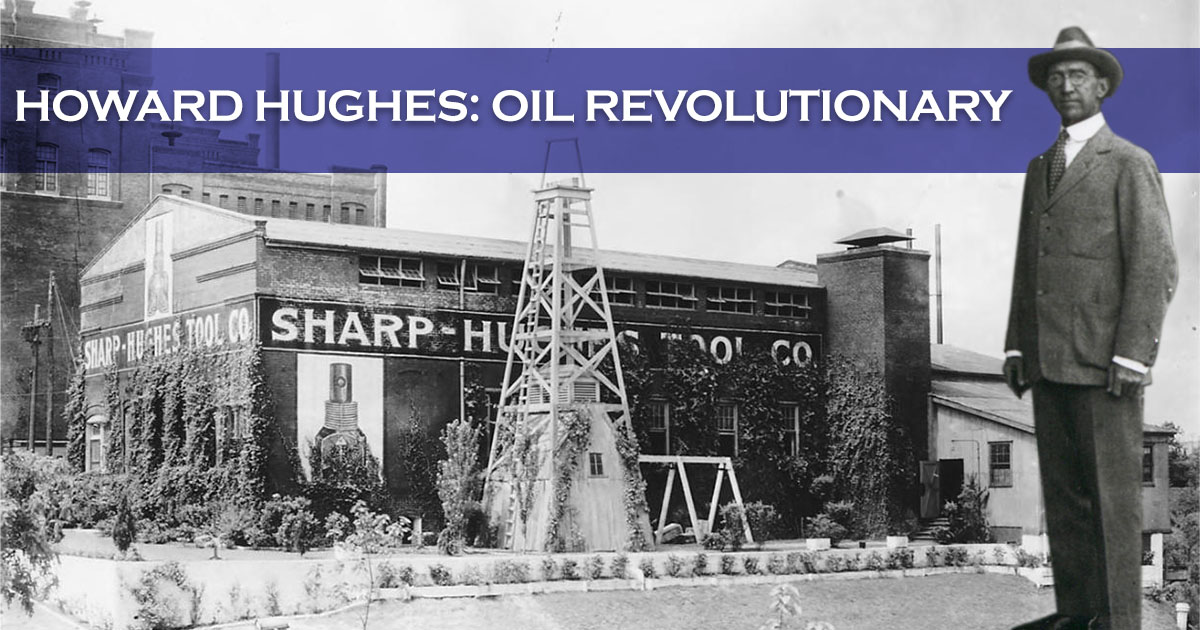 You might know Howard Hughes as the American Hollywood producer, businessman, real estate mogul, and pilot, but what about the other businessman Howard Hughes? The oil man Hughes?

Howard Robert Hughes, father of the famous (and notably eccentric) business tycoon Howard Robert Hughes Jr, was the founder of Hughes Tool Company and the inventor of a drill bit that dramatically improved oil drilling. So yes while Howard Hughes Jr has earned his fame (and rightfully so), let's not forget that his rise to billionaire status was greatly helped along by his father's worth and legacy. Without Howard Hughes, we'd likely have had no Howard Hughes at least not as we know him today. 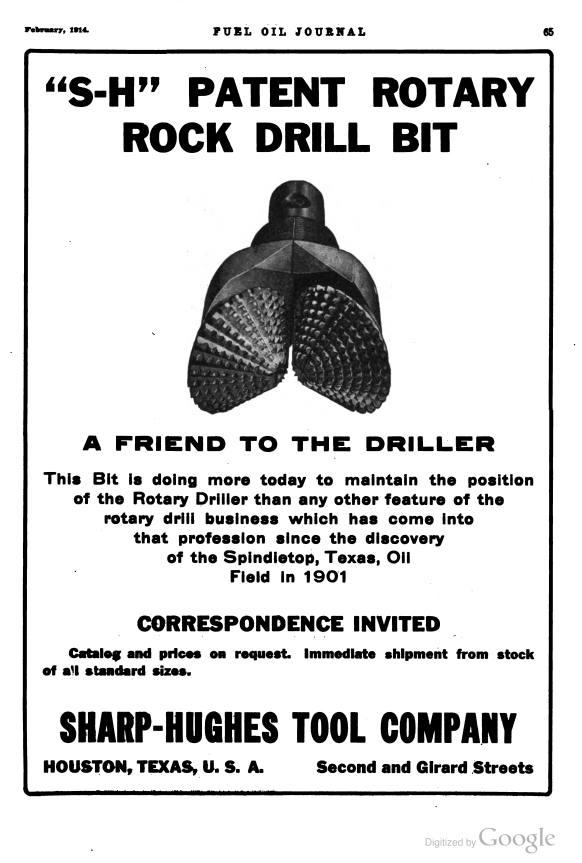 Hughes Sr. was born September 9, 1869, in Lancaster, Missouri. He was educated at the Missouri Military Academy and briefly attended Harvard before dropping out after only a year. Post-Harvard, Hughes went to Law School at Iowa State University. Though he never graduated, he passed the Supreme Court examination and briefly practiced with his father in Keokuk, Iowa, before abandoning the profession:

"I soon found the law a too-exacting mistress for a man of my talent, and I quit her between dark and dawn, and have never since been back. I decided to search for my fortune under the surface of the earth.

A true entrepreneur, Hughes engaged in a variety of business practices most of them in mining before eventually capitalizing on the Spindletop oil discovery in Beaumont, Texas, January 1901. Regardless of what his father Judge Felix Moner Hughes thought of his abandonment of law and his perusal of business in Texas, it ultimately ended up being a winning move for Howard Hughes, his family, and the future of the Hughes legacy.

There'd always been oil under Texas, well before Texas was, well, Texas. There has also been suspicions that there might be oil specifically under Spindletop Hill. " Exploratory drilling began in August 1892, but all holes turned up dry until January 10, 1901, when Captain Anthony F. Lucas drilled what is known as the Lucas Gusher. Spindletop was the largest gusher the world had seen, and was the first oilfield found on the US gulf Coast. Its discovery prompted further drilling, and more discoveries, and helped turn the Gulf Coat into a major oil region.

With the Spindletop discovery of oil, Hughes devoted himself to the oil business full-time. In 1902, he started a drilling company in partnership with a man named Walter Benona Sharp

Drilling for oil isn't that easy, at least not in the early years of 1900 when Hughes began his interest in oil. The trouble was drilling through the rocks underground the drill bits of the time simply couldn't really keep up. The drill bits were composed of a flat, sharp-edged piece of metal (called a fishtail) that would scrape through the rock. The problem, though, was that it wore down too quickly, making it far from effective.

So Hughes got to thinking.

In 1906, he began experimenting with the idea of a new kind of drill bit: one composed of two toothy, rotating steel cones that could pulverize rock. On November 20, 1908, he filed the basic patents for the Sharp-Hughes Rock Bit, " which were granted August 10, 1909. The two-cone rotary drill bit, which was nicknamed the rock eater " ( beware, Dwayne Johnson!) was able to penetrate through hard rock at 10x the speed of any other bit and totally revolutionized the oil well drilling industry.

With the patents for the drill bit granted, Hughes quit the drilling business and co-founded the Sharp-Hughes Tool Company. Hughes' bit became an important tool for tapping the deep, vast oilfields not only in the Gulf Coast, but also eventually worldwide. Even today, modern roller-cone drill bits still rely on design principles first introduced with Hughes' invention. In 1912, Sharp died and Hughes bought out the other 50%, renaming the company Hughes Tool Company.

Howard Hughes was not a one-hit wonder. Before his death in 1924, Hughes was granted over 70 patents for inventions related to rotary drilling.

Howard R. Hughes Sr. passed away on January 24, 1924 of a heart attack while at his offices in the Humble Oil Building. His son, only 19, took control of the company as its 75% owner and his parents and brother owned the remaining 25%. About a year later, Hughes Jr. bought out his family members and assumed complete ownership.

The bits' success it was used in almost all successful oil discoveries during this era of prospecting helped to make Howard Hughes the richest man in the world and furthered the Hughes legacy.