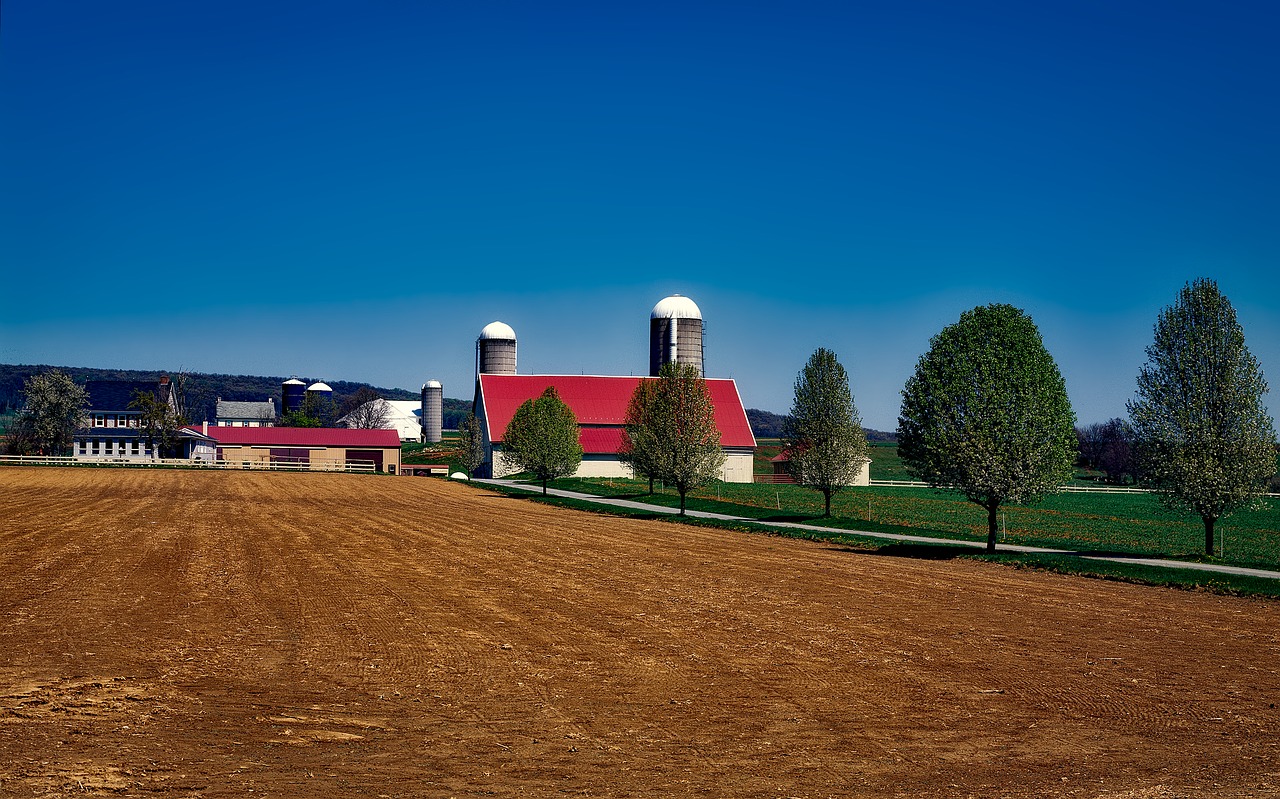 Pennsylvania has a long list of interesting firsts in US History and one that has had major implications on the petroleum industry and our way of life.

Pennsylvania is also known for being the first in a number of licensed deer hunters. With approximately 1 million. Also, we host the Mushroom Capital of the U.S. in Kennett Square, Chester County.

And then there's oil.

The most important oil well ever drilled was in the middle of quiet farm country in northwestern Pennsylvania in 1859. This was one of the first successful oil wells that was drilled for the sole purpose of finding oil. Known as the Drake Well, after "Colonel" Edwin Drake, the man responsible for the well, it began an international search for petroleum, and in many ways eventually changed the way we live.

Read our next post for more information on the birth of a petroleum industry that surprisingly took place in Pennsylvania.

Questions or comments post below: From the E-commerce team at PSC.