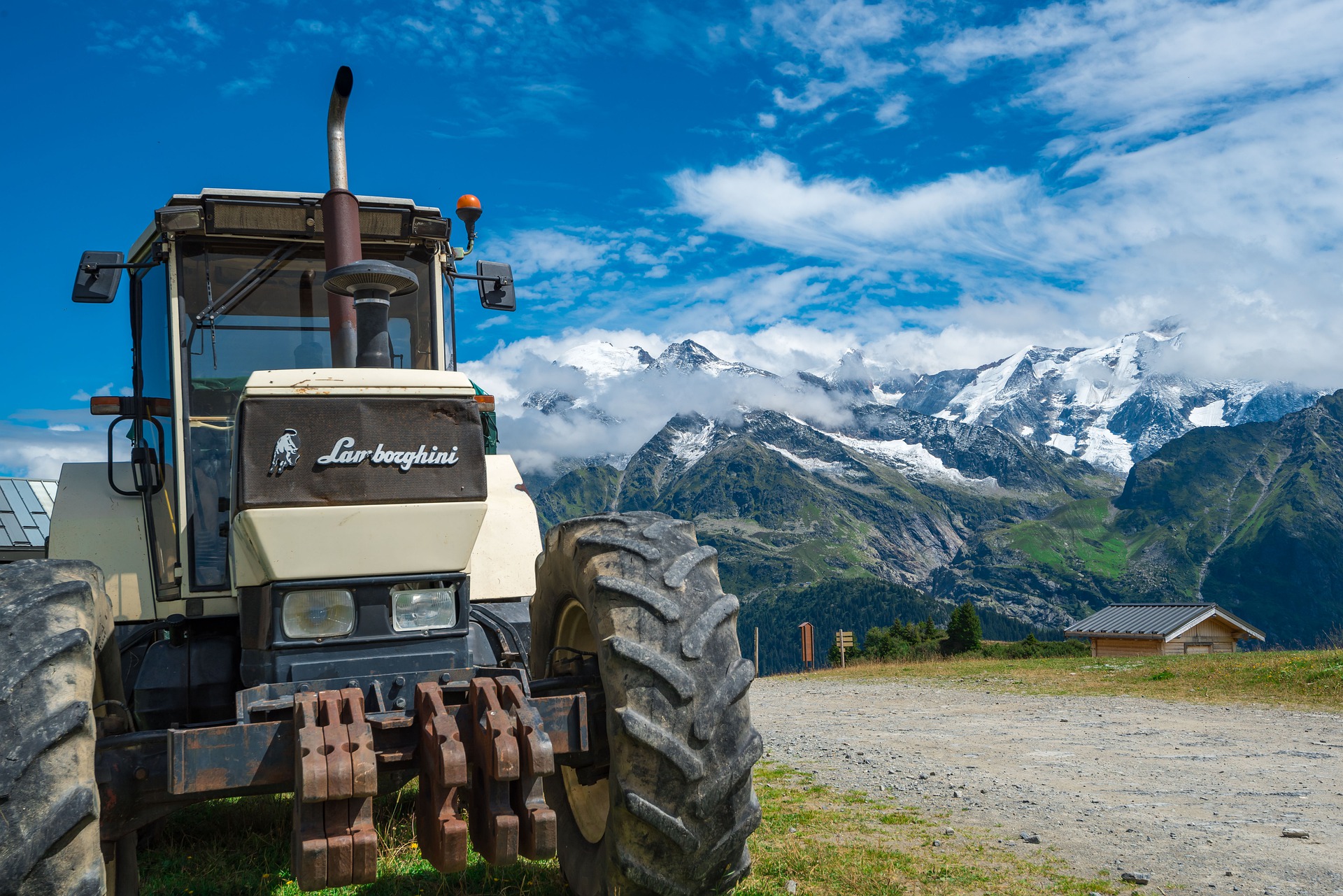 Lamborghinis are luxury sports cars known for their speed, power, and comfort. With their flashy design and impressive torque, it's hard to believe the first Lamborghini was, in fact, a tractor.

The company's founder, entrepreneur Ferruccio Lamborghini, was born in Romagna, Italy on April 28, 1916. He showed an interest in farming machinery at a young age and ended up being stationed on the island of Rhodes as a vehicle maintenance supervisor for the Italian Royal Air Force in WWII. Lamborghini quickly became a master mechanic through fixing machinery despite not always having the spare parts to do so.

After the war ended, Lamborghini returned home and continued showcasing his mechanical talent by building tractors out of spare parts. The first official tractor entirely produced by Lamborghini appeared in 1951 and was named the L 33. He then integrated into the automobile industry with an unintentional push from Enzo Ferarri.

The Lamborghini and Ferrari Feud 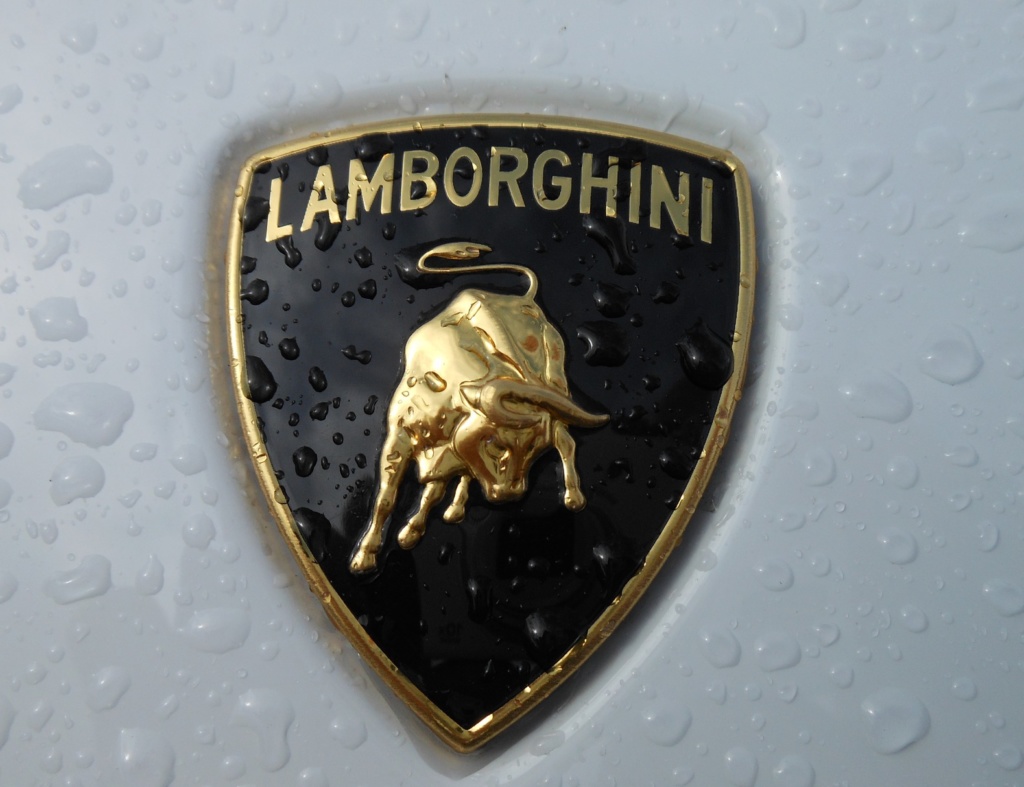 Lamborghini and Ferrari became popular in the 20th century and both represented the same demographic of wealth and luxury.

When Lamborghini met success with his tractor business following WWII, he purchased a Ferrari. There were a few things he wanted to change about the Ferrari, like how loud it was and the easily-broken clutch, and he decided to express his feelings directly to the company's owner, Enzo Ferrari.

Ferrari was (unsurprisingly) insulted that a tractor manufacturer had such a strong opinion on his vehicles and let Lamborghini know how he felt in saying:

'Lamborghini, you may be able to drive a tractor but you will never be able to handle a Ferrari properly.' This was the point when I finally decided to make a perfect car.

Lamborghini's inspiration to design his own sports car was put into action. He unveiled the 350 GTV, which was later renamed the 350 GT, four months later at the Turin Motor Show in October 1963. 13 models of the car were sold by the end of 1964.

Prior to the company's official founding, Lamborghini decided on the bull logo and to integrate bulls into his car models after a visit to Don Eduardo Miura's cattle ranch in Sevilla in 1963. He was impressed by Miura's fighting bulls. A Lamborghini factory was then opened in the small Italian village of Sant'Agata Bolognese.

Lamborghini continued to release numerically named modes until 1966 when the first Lamborghini named after a bull was released, the Miura.

Miura bulls are Spanish fighting bulls known for their fierceness and large size. While not a large car, the Miura was powered by a version of the 3.9 L Lamborghini V12 engine that the 400 GT also used at the same time. There were several models of the Miura, one of the most well-known being the P400 S. It was built from 1969-1971 with 338 being made in total.

It included the design and build by Bertone with the engine mounted by Lamborghini. The P400 S body was constructed of monocoque steel with an aluminum front and rear section.

Other notable Lamborghini models include the Veneno, Countach, Gallardo, Murciélago. Reventon, and Diablo. Most Lamborghinis have been produced with V12 engines with none going lower than V8 and there has not been a Lamborghini with a V8 produced since the Silhouette in 1989.