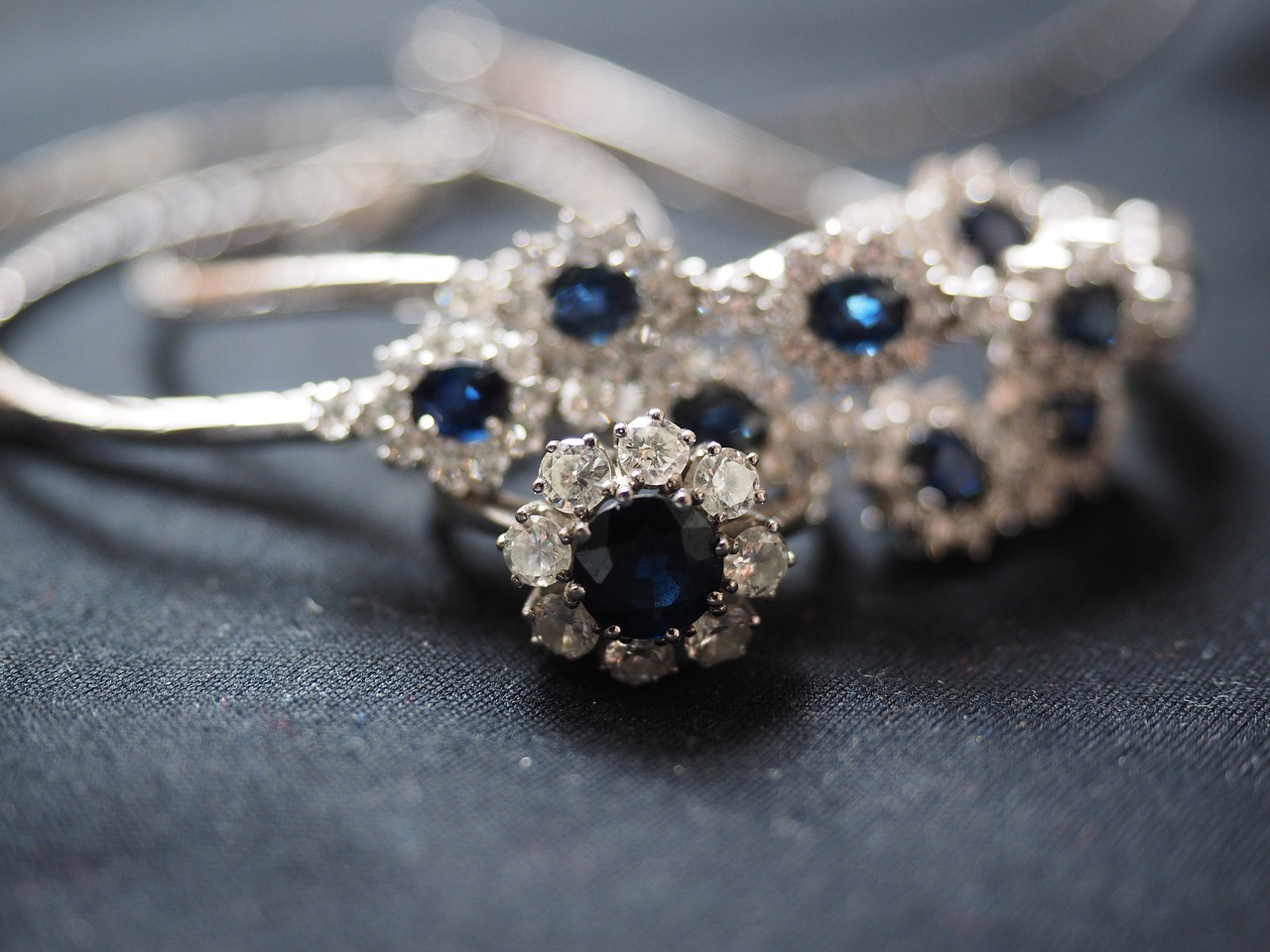 Brilliant, blue sapphires are timeless gems that are popular around the world. They also come in a variety of colors besides blue, including yellow, purple, green, and more.

In 1865, the first sapphires were discovered in the Missouri River and more were found throughout Montana over the years. Montana is the only U.S. state with sapphires that are high-quality enough to be used as gems.

Montana is home to a sapphire epicenter with mines existing around the state. While some have fallen due to natural occurrences and time, others were discovered and have been successful.

For a while, mining in the U.S. became uneconomical due to larger mines in other countries that produced larger quantities of the sapphires. It wasn't until heating techniques in the 1970s and '80s were discovered that U.S. sapphire mining picked up again.

The Yogo Gulch area of Montana is home to these breathtaking sapphire mines and is the primary deposit site in the state. Gemstones from these mines are simply known as —Yogo sapphires. " The sapphires here are an ideal blend of key materials, including aluminum, oxygen, and titanium, which are essential to creating the perfect shade of blue.

These sapphires are rare, as mining results in typically less than 1 carat finds. Today, only three sources produce these sapphires.

Numerous mines are currently operating in Montana that run from late May through early September.

Montana sapphires are some of the highest-quality gemstones in the world. The state itself is a huge part of the sapphire mining industry within the U.S.

In 1866, the gold rush brought an influx of miners to Montana in search of their fortune— in fact, almost all Montana sapphire mines were discovered by gold miners. However, a lot of these miners actually tossed aside the blue stones they found in their mining in the area of the Yogo Gulch region. Years later, in the mid-1890s, one prospector sent a box of the blue stones to New York City.

There, a respected gemologist and mineralogist at Tiffany & Co. began selling the stones. He determined that those stones were some of the best sapphires that he had ever seen. Their color, clarity, shape of their hexagonal crystals, and other features meant that they required no heat treatment.

Fun Fact: over 90% of the world's sapphires require heat treatment to reach a proper color, which isn't always blue. Still, some cannot change in color due to their chemical makeup.

In fact, Montana sapphires are the most desirable of their kind. Had the miners known this while they were mining for gold, they may have saved those stones and found themselves with a few extra dollars to their name.

In the jewelry industry, sapphires are second only to diamonds in hardness and are a great choice for jewelry, including engagement rings.

Today, a Montana sapphire can earn someone anything between $1,000 and $14,000 per carat. Sapphires come in a variety of colors, including pastels and deep, beautiful blues.