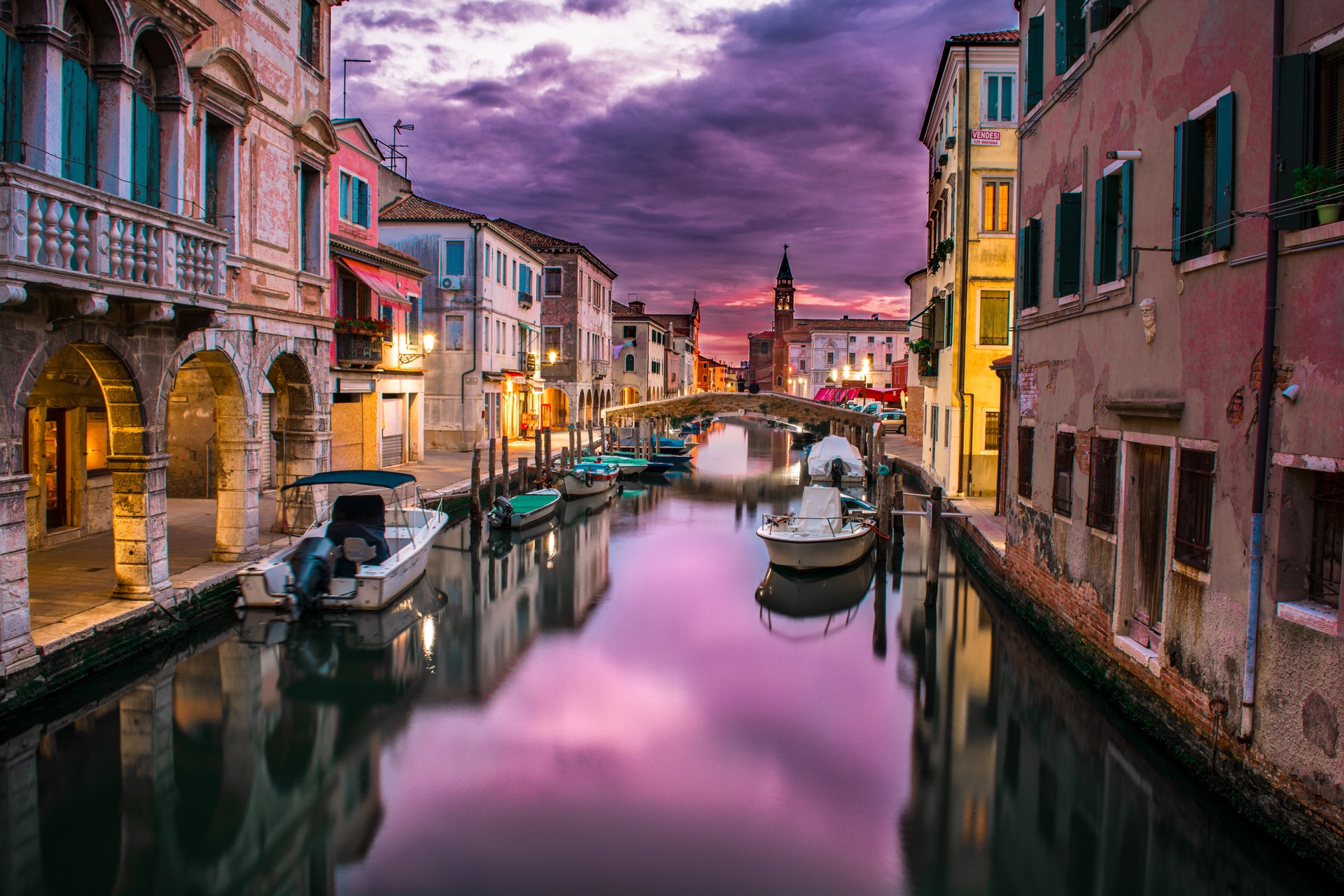 The MOSE project, which stands for MOdulo Sperimentale Elettromeccanico (and translates to Experimental Electromechanical Module in English), began construction stages in 2003 and is in the final stages of production now.

The project is a solution to the flooding problem that faces those who live in the city built on water.

Building the City of Water

It is believed that Venice was founded by Italians from nearby the cities and countryside fleeing invasions from German and Hun people. Even earlier evidence has been found of fishermen who lived in the lagoon, but the official start of the city is believed to have been on March 25, 421.

Over the next 400 years, the city faced numerous ups and downs, but new ports built in the Venetian lagoon in the 9th-12th centuries led to the city becoming a bustling trade center for Eastern Europe.

Venice became the most prosperous city in Europe during the 13th century, operating with 3,300 ships and 36,000 sailors. However, discoveries of alternate trade routes and the Black Death during the 15th century caused the decline of many of Venice's main business ventures.

Still, the city remained a manufacturing center until the mid-18th century. Today, Venice is famous for its canals, art, and more.

The city is built on wood made from Alder trees, which reinforce the limestone that supports the city's buildings. The wood piles under the city are held up by hard clay, sand, and mud in the ocean. Even after all of these years, most of the wood piles that support the city are still intact.

The city has been facing flooding from the rising tide for years now. Residents check the weather and tide daily often via an app on their phone and plan accordingly. Rain boots, sandbags, and other precautions are taken to deal with the water. The city also started to sink in the 20th century 90 inches in 100 years. Flooding became more common and more drastic, which led to the MOSE Project.

The MOSE project is now in the final stages and is expected to be completed in June of 2018.

Retractable gates will rise when the tide is expected to reach levels that will flood the city. Venice is affected by extremely high tides every few years. In early 2013, the water rose by almost 5 ". This type of water increase can damage buildings. 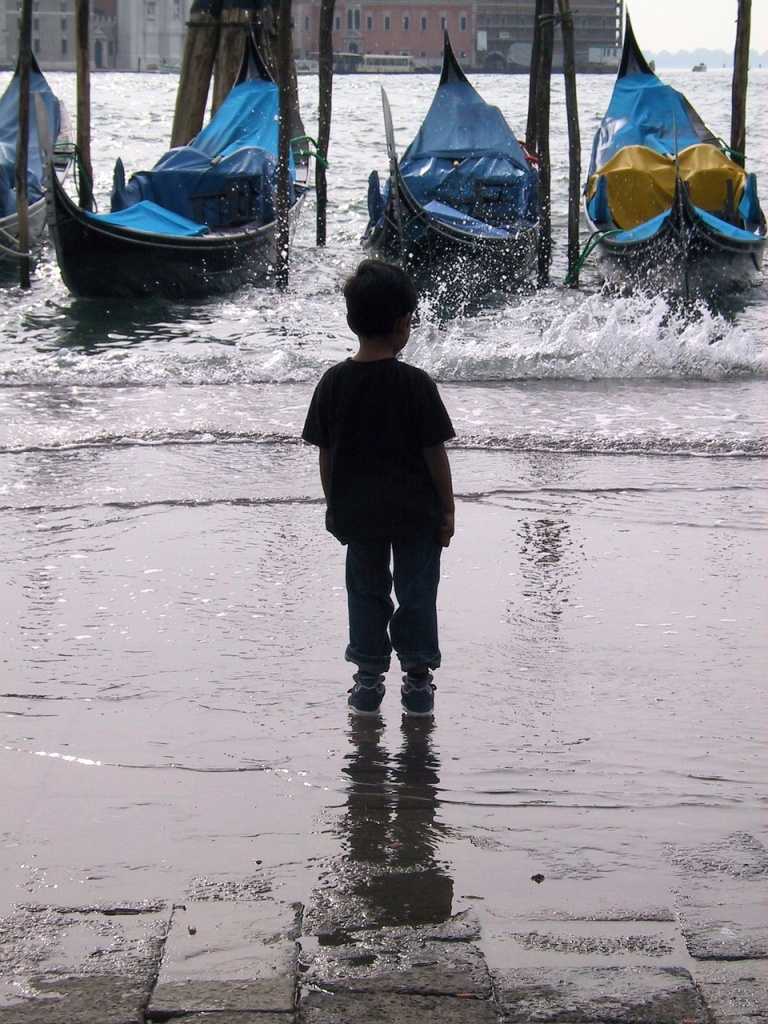 Theses gates are set into depressions in the canal and, when high tides are detected, the gates are filled with air and they rise above the water. The gates can protect Venice from tides up to 9.8 feet.

There will be a total of 78 gates across the island's three inlets. These metal gates measure 66 feet wide each and are up to 16 feet thick. They are connected to concrete bases by hinges. The gates will be raised for tides expected to rise at least 43 inches.

Aside from the creation of the project, it's amazing to think about the manufacturing and machinery that was needed to construct the massive gates and the work and equipment that is going into installing them now.

No matter the hardship that we face, there seems to always be an amazing invention and solution that comes to the rescue. This one is truly a manufacturing marvel.