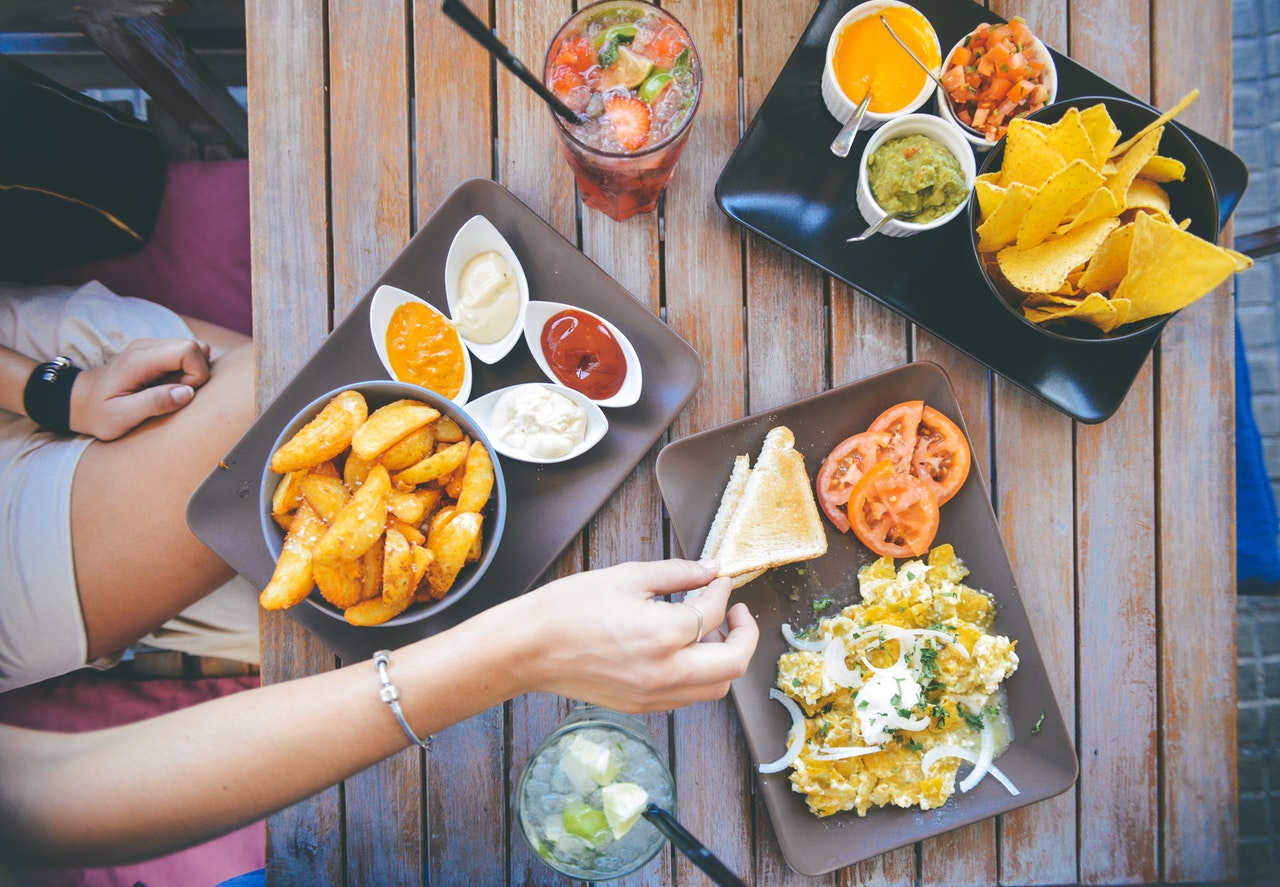 Health and wellness are at the forefront of many of our minds, day in and day out. A new form of nanotechnology might just be the way we monitor our food intake.

The Beginning of Nanotechnology

We've touched on nanotechnology briefly before, but we're going to take a little deeper of a look at it today. As time goes by, technology becomes smaller and smaller our electronic devices are a prime example of this change.

Nanotechnology, it is believed, was first formally discussed during a 1959 speech given by American physicist Richard Feynman. In his speech, he talked about manipulating and controlling things on a small scale. " He proposed creating a nanomotor and a nano version of the entire Encyclopedia Britannica so that it would fit on the head of a pin.

These key people formed the base of a field that is still developing today, with departments created and dedicated to the field. New technology is continually changing the way we live our lives, and this latest tooth sensor is no exception.

A team of researchers at Tufts University have developed a functional tooth sensor that connects, via Bluetooth, to your phone. It actively tracks your food intake sugars, alcohol, and more in real time.

Clocking in at just 2-millimeter-by-2-millimeter, this device is pretty small. It consists of three layers with enhanced sensitivity sensors. The middle layer tracks intake that the outer two are gold layers together, the three work like a small antenna. Adhered to your tooth's enamel, the device detects food while you're eating it. It still has a long way to go as far as testing is concerned, as it is yet able to track calorie intake.

This technology could really help those who have to carefully monitor their food intake for dietary and health reasons. Tests that have been conducted so far included having participants eat soup, drink alcohol, and gargle with mouthwash. The device was able to correctly identify everything. The technology is believed to be able to work on any surface not just on your tooth.

"We have extended common [radiofrequency ID] technology to a sensor package that can dynamically read and transmit information on its environment, whether it is affixed to a tooth, to skin, or any other surface. Fiorenzo Omenetto, study author professor at Tufts University"

Would you wear this tooth sensor to track your food intake? Let us know in the comments!