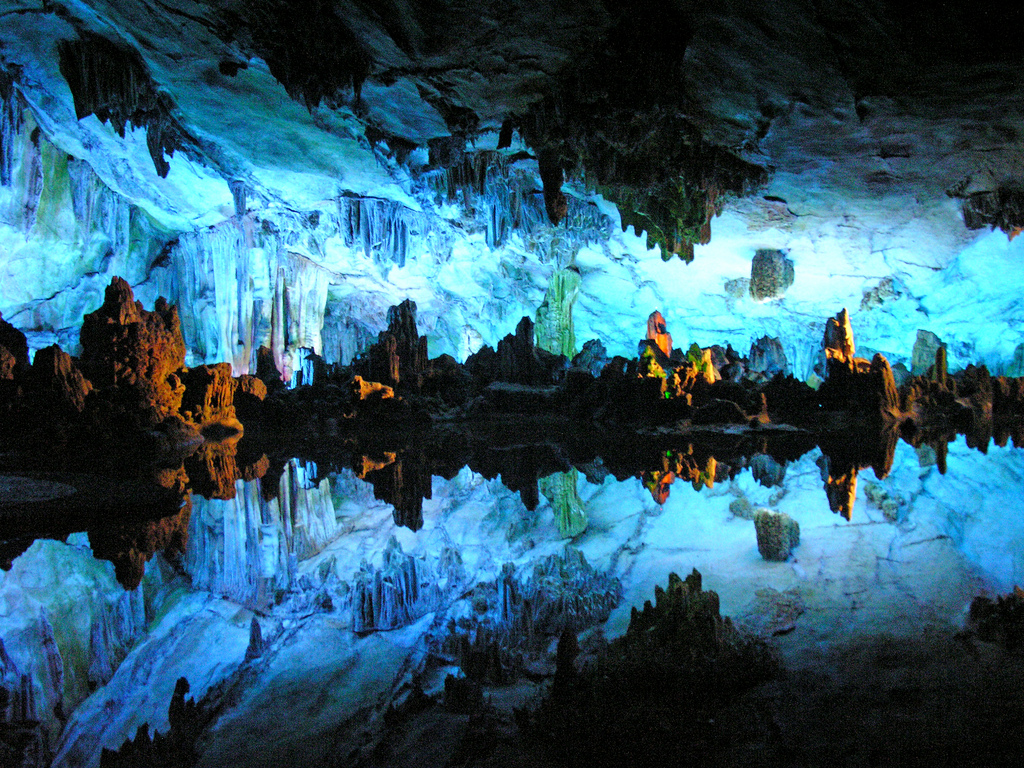 The deep biosphere. It almost looks like the setting for a subterranean, Hollywood adventure film. The biosphere is the layer of Earth that is home to life and all of its ecosystems. However, it is also the location of the planet's deepest oil reserves. A new study found that these solitary reservoirs, located miles beneath the ocean floor, are home to a plethora of ancient, microscopic life forms that could provide clues to how life survived on early Earth.

While the reservoirs may be solitary, scattered around the planet like islands underground, the intraterrestrial life teeming inside them is anything but. The bacteria that live there are social organisms that have been exchanging genetic material among themselves for longer than scientists can currently interpret.

Why do these microbial creatures choose our planet's deep oil reserves as their home? Formed over millions of years, oil reservoirs make up a nutrient-rich, ecological niche of the biosphere. In addition, temperatures this far below the surface are much higher and therefore, favorable for bacterial reproduction.

The team of researchers, coming from Dartmouth College, the University of Alberta, and the University of Oslo, analyzed 11 genomes of a bacterium called Thermotoga. The bacteria was taken from oil reservoirs located in the North Sea and Japan, and aquatic locations near the Kuril Islands (off the coast of Russia), Italy, and the Azores (off the coast of Portugal). They compared their findings with publicly available Thermotoga genomes from North America and Australia.

What they discovered is an intricate evolutionary history between the different genomes, suggesting widespread gene-swapping between communities existing half the world away. How this happens is still unclear. Some bacteria are genetic scroungers who pick up stray DNA on-the-fly. Others pass their genes through microscopic tubes in a form of bacterial intercourse, and viruses, which transmit their DNA in a variety of ways, also help shape the course of life in the deep biosphere.

"It's really surprising to see how much it's happening," said study author Olga Zhaxybayeva in a December 2014 VICE Motherboard article. "It's clear that these organisms are not nearly as isolated as we once thought," she added.

Zhaxybayeva, who has been studying Thermotoga for over a decade, says the bacterium has deep roots in the development of early life on our planet.

"This lineage [of Thermotoga] is perhaps one of the most ancient that exists today," she said. "The fact that it's anaerobic, and likes hot environments, fits with our understanding of where life on Earth first evolved.