If you've ever gone fishing, you know how important it is to use a fishing rod that's appropriate for what you're fishing for. One type of fishing may require a fast action rod that bends less of the pole if you catch a fish, while other types may involve a slow action rod.

No matter which type of fishing pole you use, it's likely they're all made of similar material--one that is petroleum-based. 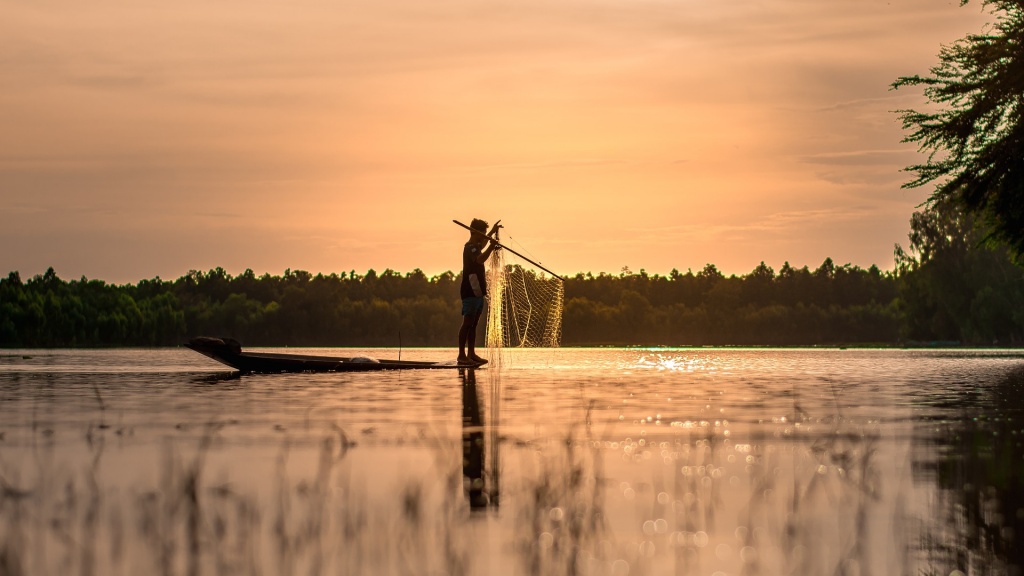 Upon its initial invention, the fishing rod was not specific to one culture and everyone used it to gather food.

In the 4th century B.C., the Chinese fishing rod was made of bamboo with a silk line and needle hook. However, ancient Greece and Rome frequently used a rod believed to be made of a plant from the Mediterranean region called Arundo donax, ferula, cornel wood, slender hardwood, or juniper. The line was made of woven horsehair or flax. String or a small piece of metal connected each piece of the fishing rod together.

More modern, but still early fishing rods, were known as gorges. They were initially made of wood, bone, or stone and eventually metal. People fished with the gorges from boats. The gorges measured 1 inch in length, and had a line and bait attached to them. Fishers shifted to longer gorges made of yard-long tree branches which made fishing much easier. 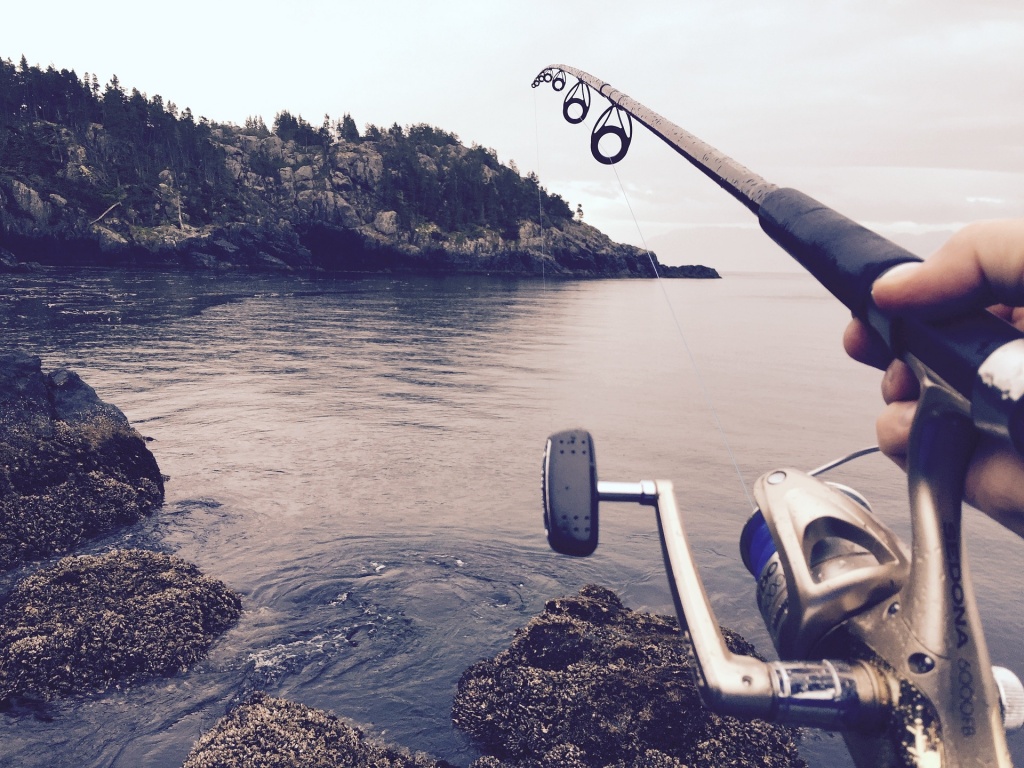 Over time, the rods became lighter and more functional but maintained strength. Fishing lines reached nearly 27 yards in length by 1667 and their length called for a reel. The idea to attach a real was proposed in the middle of the 17th century when a wire loop was attached to the end, allowing the line to be let out and easily pulled back in.

The first reels were made of wooden spools and a metal ring for the fisher's thumb. The 19th century brought even more improvement when silk coated with linseed oil replaced lines made of horsehair. Lines are now made of strong, flexible material like fiberglass or carbon fiber and the lines are made of nylon. The individual pieces of the fishing pole are hollow tubes, known as blanks, and are attached together.

Several synthetic fibers comprise carbon fiber. It can be made from rayon, which is a substance naturally found in plants and easily applied to building lightweight products. A carbon fiber fishing pole can also be made from an artificial polymer of acrylonitrile molecules, which is petroleum-based.

No matter which materials the carbon fiber portion of the pole is made from, it is coated with a liquid plastic resin and cut into the desired shape upon production. It undergoes high heat before removing the polymer film and is then coated with protective materials. It's also sanded to make for a smooth finish. The grip can be made of cloth, wood, plastic, or cork depending on what the fisher prefers. 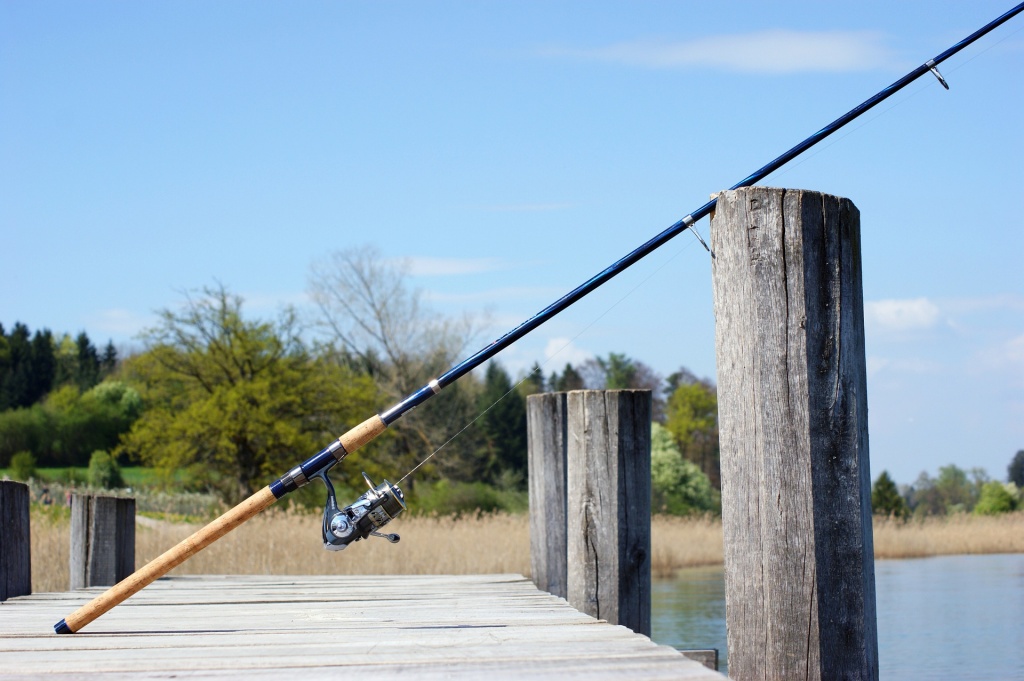 Fishing rods are typically made of two or three blanks and can be easily disassembled for traveling and storage. Ferrules, the small fitted pieces, attach each blank together and can be made of metal or fiberglass. They are reinforced with cement.

The reel is made of aluminum, brass, or plastic and attached the blanks. It also fitted with nylon fishing line on the inside.

Looking ahead, future fishing lines will most likely become more specialized to the kind of pole the fisher wants. They'll be designed to catch certain fish of a specific weight.