Sometimes, it's difficult to fully envision an outfit until it's displayed on a human (or human-ish) form. Other times, it's much safer to practice first-aid and CPR on something human-like that doesn't actually breathe (or feel pain, for that matter). For these instances, we call on the mannequins.

What does mannequin mean?

The word mannequin is French, meaning "an artist's model". This term, in turn, came from the Flemish manneken, which means little man. " In the early years, this word was attributed to fashion models in the United Kingdom. Around WWII, the word took on its meaning as a dummy. 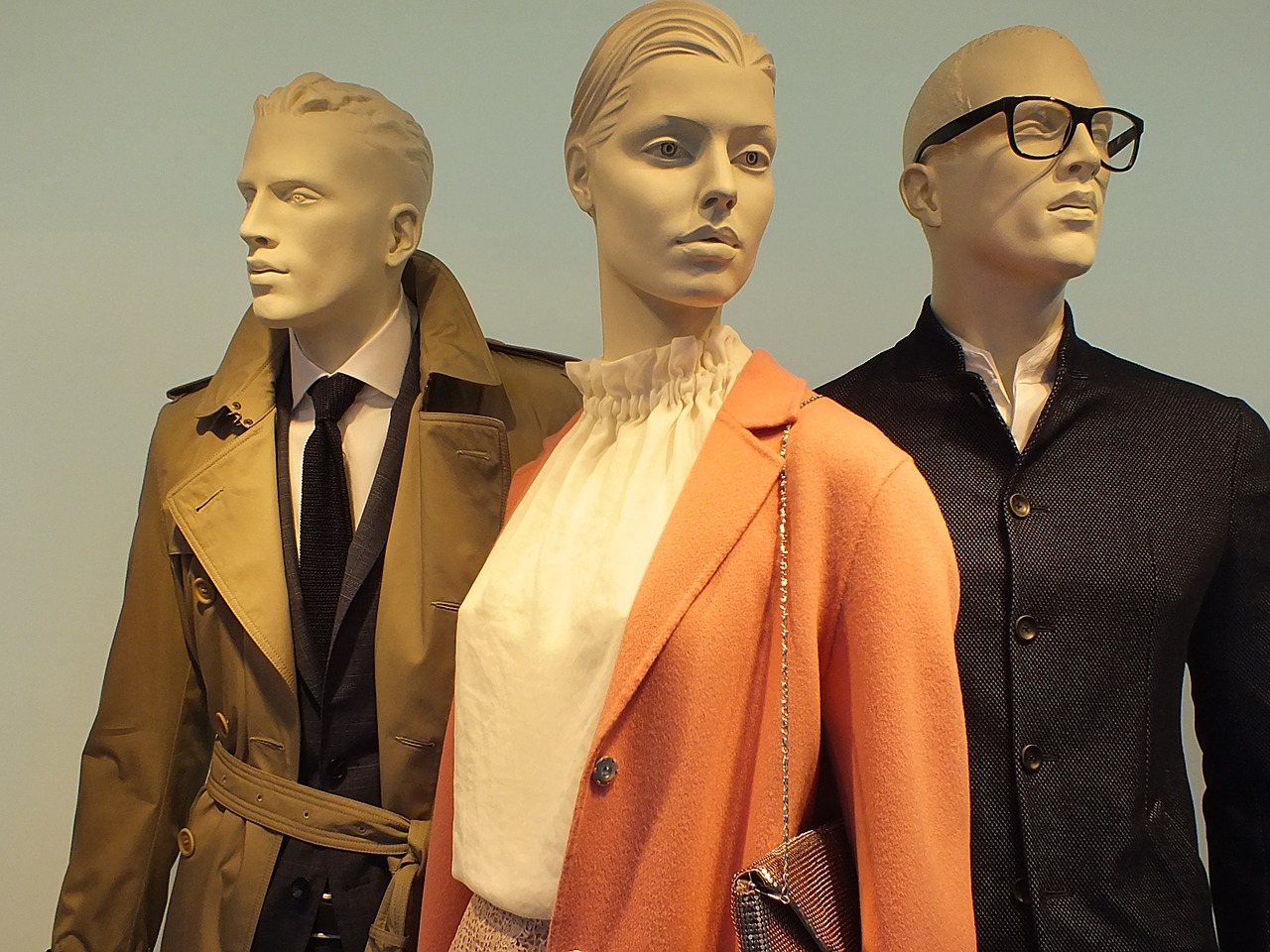 Early mannequins were used in the 15th century to display clothing items in shops, just as they are still used today. These early displays were miniature in size. Around the mid-18th century in Paris, the display mannequins took on a more life-size form. These were made of wicker and wire.

The preferred and primary materials for mannequin-making has changed over the course of history. In Mid-19th century France, for example, Papier-mâché mannequins came to life. However, soon wax became the more popular option because they looked more life-like. By the 1920s, wax gave way to the much more durable plaster variety.

How mannequins are made

Today, thanks to technology, we can make these dummies out of a variety of materials and for many different purposes, too. The most important and most prominent materials, however, remain fiberglass and plastic. Fiberglass mannequins are much more realistic than plastic ones, however, they are also more expensive. Plastic mannequins are far newer and are built to withstand the hustle and bustle of store foot traffic.

Did you know that faceless and headless mannequins were popular in the 1980s and 90s because they are more affordable? When you don't have a face or head, you don't need to worry about hair and makeup! 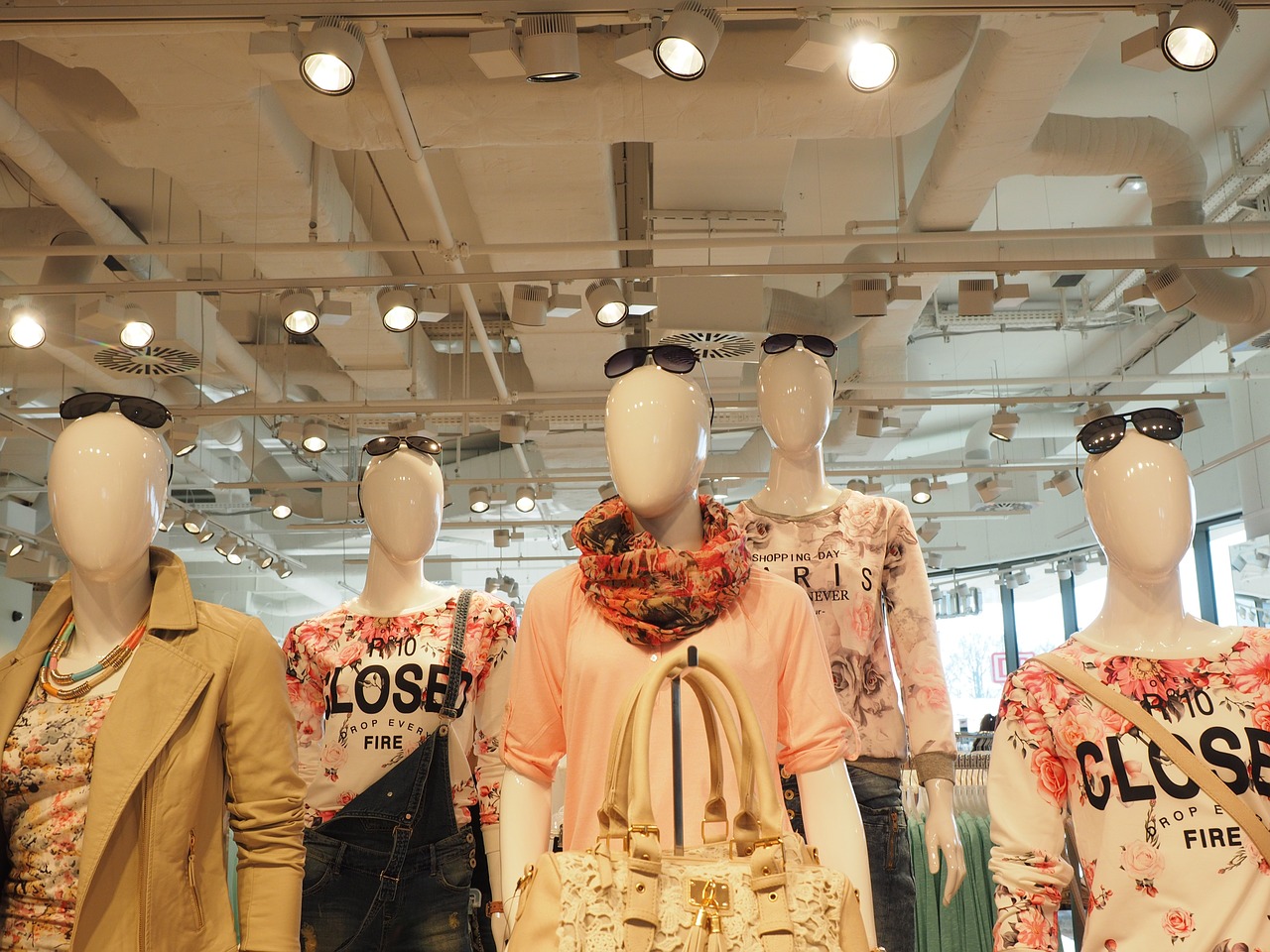 Len Gifford is a Fine Art Sculptor who works for a company called Rootstein. He makes original sculptures for display mannequins. You can read his guide here for an in-depth look at the process of making a Rootstein mannequin.

Every mannequin starts with a pose. When that is decided, the sculptor takes photos and measurements to create a body " out of aluminum or a similar material. Wood and wet clay help make the features. When the sculpture is finished, the manufacturers may begin to create casts from the model mold, which will, in turn, become future mannequins.

Another way to create a mannequin is to make a mold from a human body.