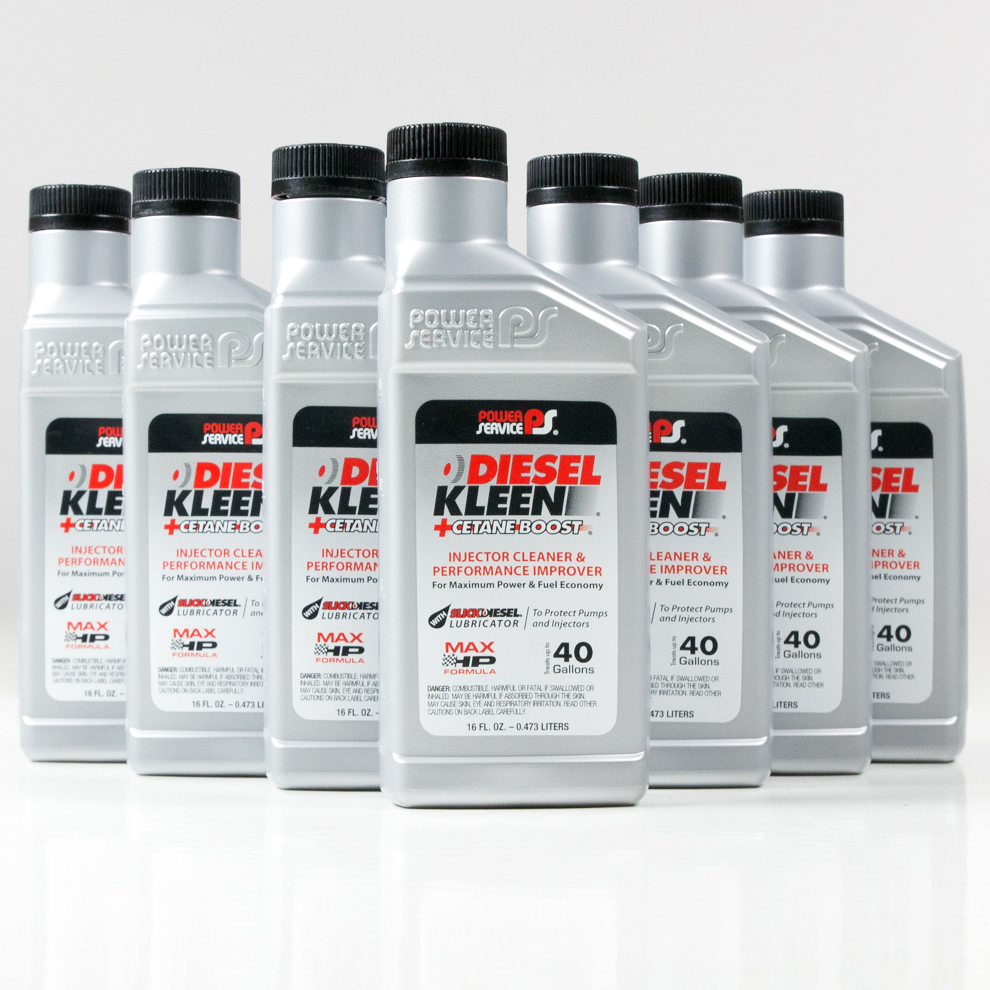 With the arrival of Spring, it's time to clean your diesel fluid with Power Service Diesel Kleen +Cetane Boost! 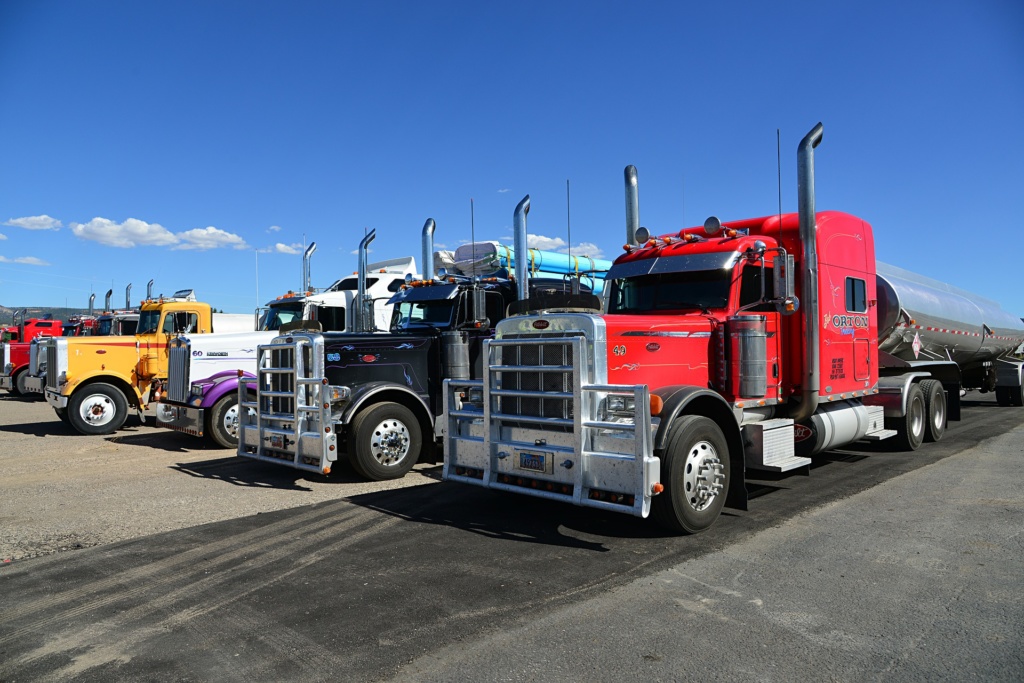 The cetane number depends on several factors like engine size, the speed of operation, and the load weight. Boosting the cetane number is beneficial because it ignites fuel at the optimal time.

Chemicals improving the cetane number are all highly combustible and burn quicker than the rest of the fuel. Since all the fuel burns quicker as soon as one part starts to, the overall blend burns more quickly and results in a higher cetane number.

Further, EPA requirements for highway fuel changed in 2006. Ultra-Low Sulfur Diesel (ULSD) was distributed with a lower level of sulfur and resulted in decreased lubricity levels from 500 PPM to 15 PPM. Sulfur previously functioned as an effective lubricant and helped keep engines healthy; however, people had issues with the fuel pumps and fuel injectors upon this change.

Power Service Diesel Kleen also offers Slickdiesel Lubricator in its Diesel Kleen +Cetane Boost to combat this issue. Drivers will experience a more powerful engine with less of a need to downshift.

What Power Service Diesel Kleen +Cetane Boost Does for You

In short, the fuel polishing additive saves time and money by promoting good engine health. It functions as a total injector cleaner and lubricates each fuel injector component. The product also benefits your vehicle by increasing fuel economy and allowing your engine to run more smoothly. Further, any fuel deposits found internally or externally are removed.