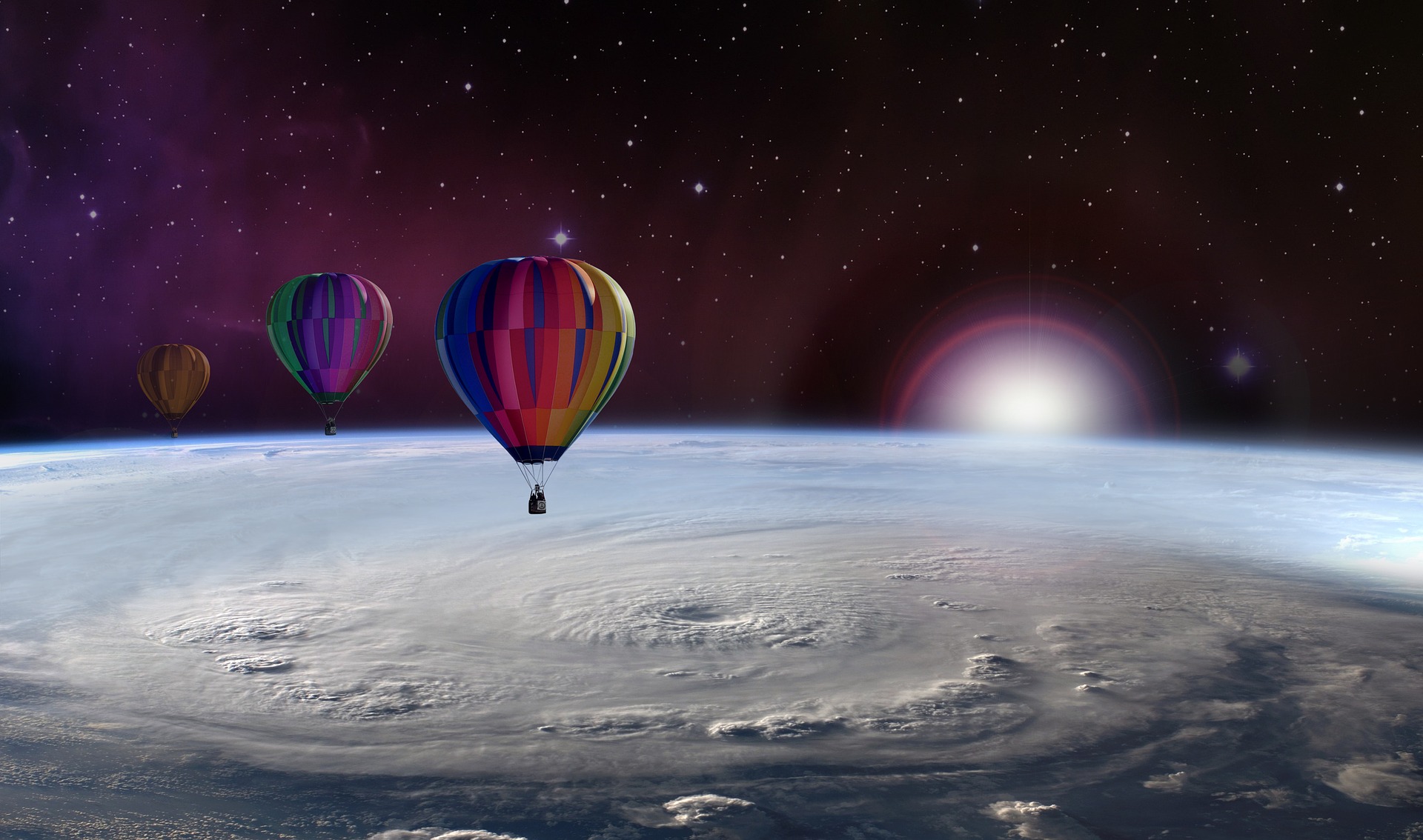 On a day-to-day basis, it's nearly impossible to avoid coming in contact with polyethylene. The most frequently occurring plastic is found in several items from household containers to the door trim panel in a car.

NASA harnessed commercial ballooning in 1982 when it assumed control of the National Scientific Ballooning Facility. Unlike satellite launches, balloon launches only cost a fraction of the price and gather the same data as satellites.10 to 15 balloons are flown each year by NASA, using a large part of their budget. Also, wind causes inconsistent readings by moving the balloons around, which is problematic. At times, the experiments are not connected to a larger project— they are individual and performed sporadically.

A company dedicated to establishing a stratospheric economy, World View Enterprises, researched better ways for balloons to gather data. They discovered how to record more data about violent storms that could help assist first responders during tragedies. World View invented Stratollite technology, which was originally meant to be used for private space exploration. However, the company— headquartered in Tuscon, Arizona— realized a greater potential in their invention.

Polyethylene has low strength, hardness, and rigidity. World View Enterprises focused on research conducted in the early 21st century making way for balloons that could reach high altitudes and break through the mesosphere.

Before the polyethylene balloon, rubber balloons weighing up to 4.4 pounds were used for decades. A GPS provided meteorological data for balloons going up to 23 miles in —the air, but scientists —sought to generate wind data beyond this. In 1989, plastic sounding balloons with a film on the exterior were imported. These were meant for higher altitudes of up to 26 miles.

By 1998, trials of thin polyethylene film were successfully carried out. Researchers reduced thickness further —in 2006, making the balloons significantly lighter. The appropriate form of the polyethylene balloon satisfied the following requirements:

Stratollite opened the door for new technology at a cheaper cost. The balloons have the same benefits of high-altitude balloons (low-cost, rapid deployability, and low-impact flight); however, they differ because they're navigable. Equipment such as sensors and telescopes can be held by the balloon and they can stay in the same position for up to months at a time.

The commercial balloon material is as thin as plastic sandwich bags. Due to its light weight, the ability to attach a gondola with the necessary equipment to the balloon makes it a worthwhile investment. The balloon resists changing temperature between night and day, —staying in a constant location.

Setting up such —equipment above a storm enables it to look down on the violent thunderstorms and hurricanes. They can also measure the size of hail before hitting the ground and doing damage. 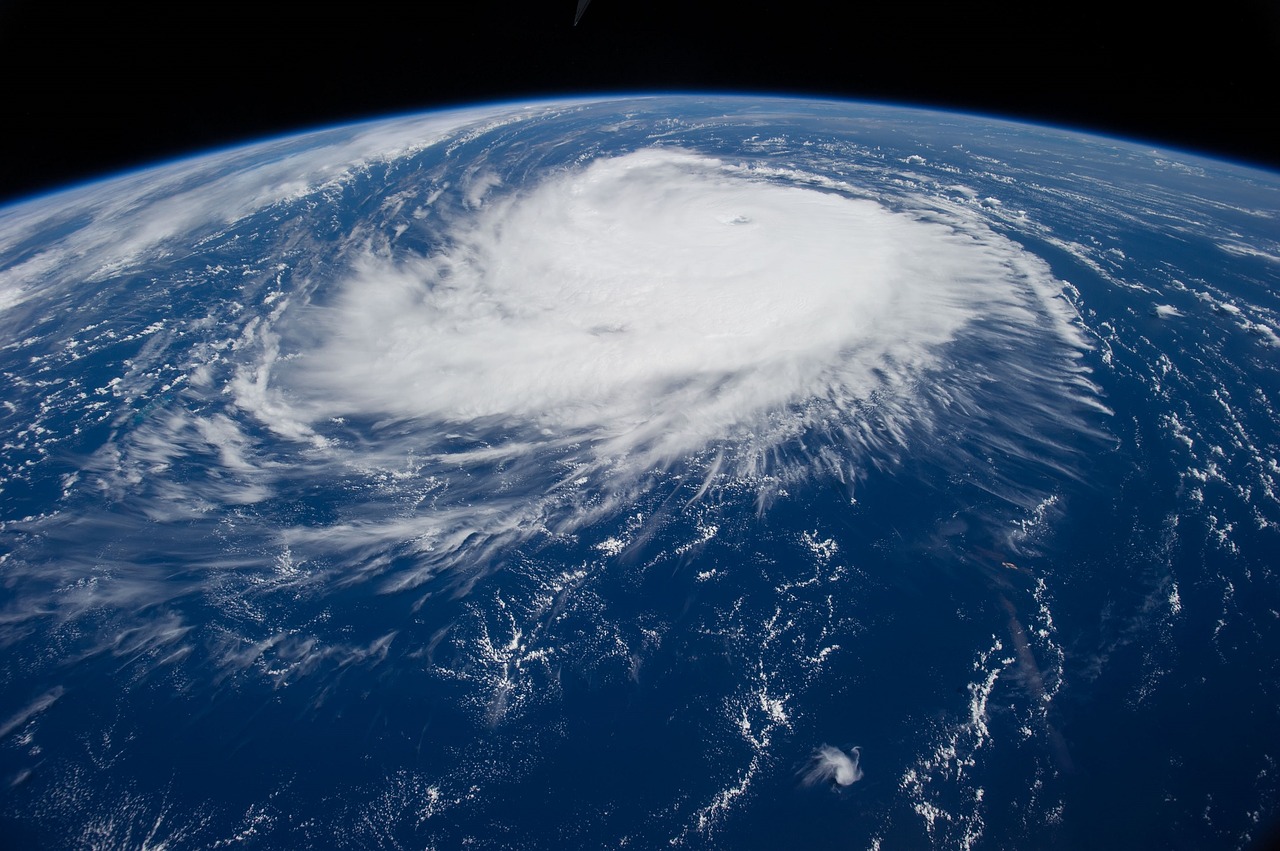 In 2005, one of the most devastating hurricanes hit Buras-Triumph, Louisiana. Hurricane Katrina unexpectedly moved from a Category 1 to Category 5 in just four days. —Preparation and prediction of events like this are crucial. However, making accurate predictions has proven to be both complicated, difficult, and not accurate enough.

Hurricane prediction involves several computer-generated models. While these are fairly accurate in predicting where the hurricanes will go, they do not inform how they will behave. Neither technology nor meteorologists could have predicted that Hurricane Katrina would intensify the way that it did.

Currently, scientists do not understand hurricanes well enough. Statistics from past hurricanes show different outcomes from similar occurrences, resulting in no real knowledge of what will happen and how cities can adequately prepare. Weather balloons have been dropped into the eye of the storm before to collect data such as wind direction, pressure, and water vapor.

Implementing the light-weight material, these —flexible balloons could save lives. World Views could enable in-touch emergency services during a hurricane or tornado, and let us know where the storm will go or how it will intensify.

Currently, people who live in areas subject to such natural disasters have approximately ten minutes to evacuate or find cover. If the polyethylene balloons are able to gather specific data as scientists predict they will, this response time can go up to 30 minutes for people to seek safe places.

Although the balloons do not go as high as the "edge of space" at 62 miles, they go high enough to gather crucial life-saving data.

It's certainly helpful to have another eye in the sky.