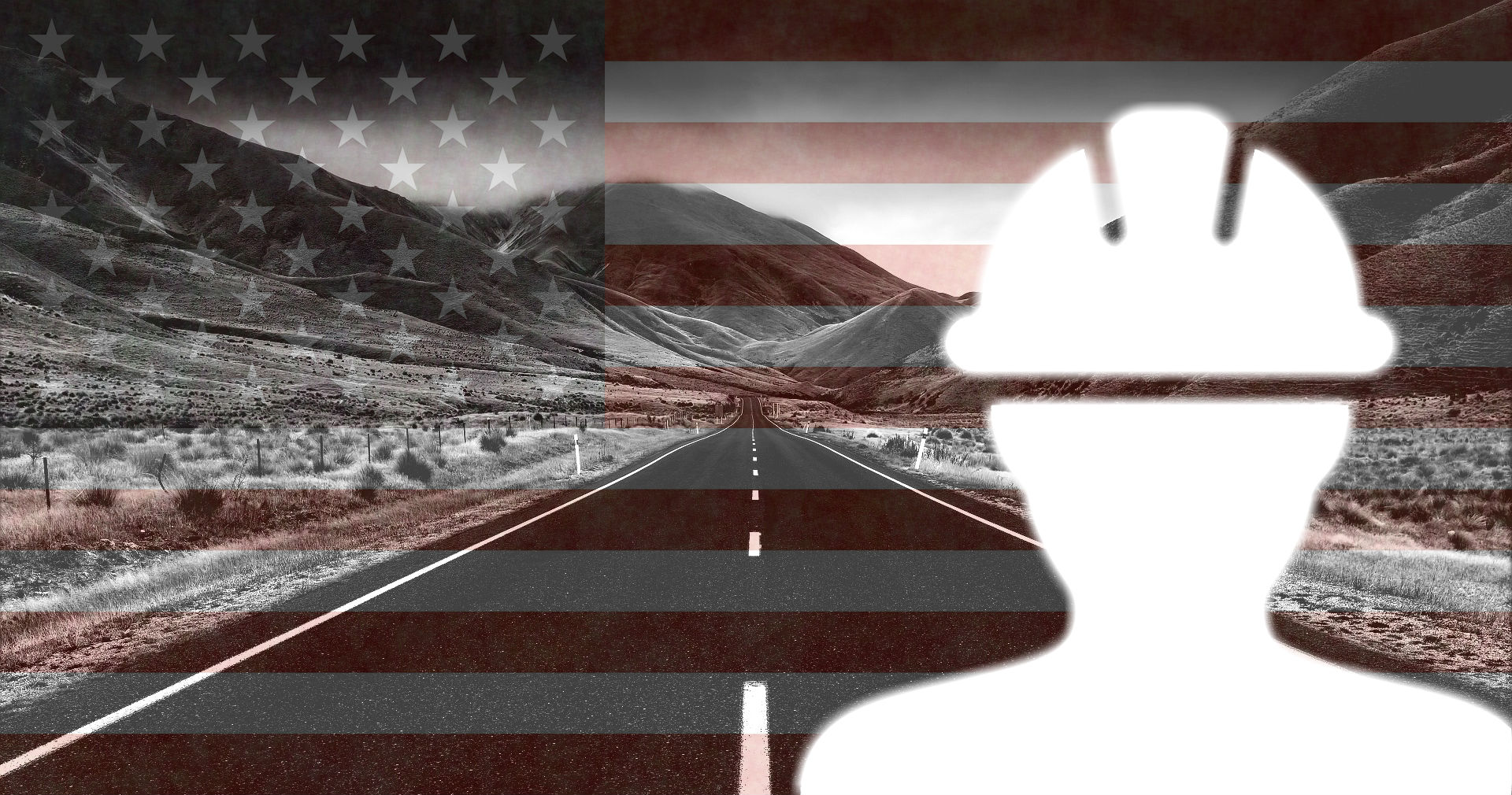 "...the state of our infrastructure is a national emergency. We have bridges that are right now too dangerous to drive on ... We have roads that are so riddled and pitted and ... We have airports that are stuck in the mid-20th century instead of the 21st century. We have water systems that are unsafe for children to drink the water from. " Hillary Clinton

US infrastructure has been a hot topic this election season.

Economists are torn over the issue; former CEO of the American Bureau of Economic Research, John Maudlin argues the following:

"We desperately need to repair and replace a vast part of our national infrastructure. We have legions of former manufacturing workers and young people who need work. And we need to remove as many obstacles to economic growth as possible. We can do all three with an aggressive, Federal Reserve-funded infrastructure program. "

Maudlin cites a speech given by Governor of the Bank of Canada, Stephen S. Poloz, in reaffirming his viewpoint:

"...research showed that, within six to eight years, US government spending on highway projects delivered at least one dollar, possibly two to three dollars, in increased output for every dollar spent ...it seems likely to me that well-targeted infrastructure investments will yield more economic growth than just the first infusion of cash because they enable more growth to occur in the future. "

What Maudlin and Poloz argue is decidedly clear as research shows, government spending on infrastructure will contribute to economic growth in the long run; and considering the somewhat mutual standpoint of arguably the two most incongruous primary candidates in recent memory, most Americans would tend to agree.

This all sounds fool-proof; so what could the counter argument be? And perhaps more importantly who might disagree with these two, top-tier, well-respected economists, both of whom have lectured halls full of Ivy League graduates?

Well, naturally, the Princeton and University of Chicago graduate Edward Glaeser, who might advise economists like Maudlin to pump the breaks, so to speak, on this "aggressive" approach; this, indeed, is the same man Economics Nobel Prize winner George Akerlof called a genius " Glaeser is also a Harvard professor who reportedly teaches one of the most challenging undergraduate economics classes in the country. "

"So it's not that I'm opposed to infrastructure. I agree that we need to fix our potholes, that we have to do a better job with airports like JFK ...What I'm worried about is that the money would be poorly targeted, not going to the areas that actually need it. That we'll get too much spending on new roads, and not enough maintenance for existing roads. My biggest fear is that we're not actually going to fix the biggest problems we have. (emphasis mine). "

Whomever will be awarded the daunting task of rebuilding the country's infrastructure come November must realize, Glaeser says, that simply increasing Department of Transportation spending without a well-thought-out plan will lead to little but waste. "

Glaeser then brings up Detroit's People Mover, a nearly 3-mile long monorail system that costs reportedly $12 million per year to maintain. The fundamental issue here, Glaeser says, is that there's nobody in Detroit to ride the train:

"It's already pretty easy to get around downtown Detroit this is a city built for 1.8 million people that now has half that. Building a monorail to glide over essentially empty streets [is] not going to deliver value. "

If you'd care to read more about Glaeser's opinion on government spending, the human encyclopedia goes on for another several pages, here.