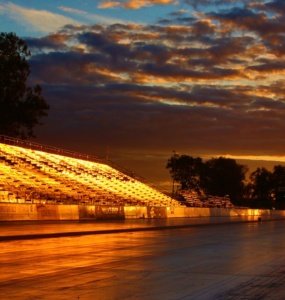 From the Grand Prix to drag racing, putting the pedal to the metal has been a pastime around the world since the early 1900s.

Today, we're going to race through the history of racing and take a look at the development of the tires that revolutionized the sport over the years.

The very first organized race was held on July 22, 1894. A small Parisian magazine organized the race, which ran between Paris and Rouen. People, over 100, paid 10-franc to enter the race and only 25 cars were selected for the main event. The average speed was just 19 km/h (just under 12 mph).

Racing really took off in France with the first Grand Prix taking place in 1906. From there, it just started to spread and develop. A few years later, the Indianapolis 500 started in 1911, but the Grand Prix didn't make its way to North America until the 1950s, which is when it became a worldwide event. 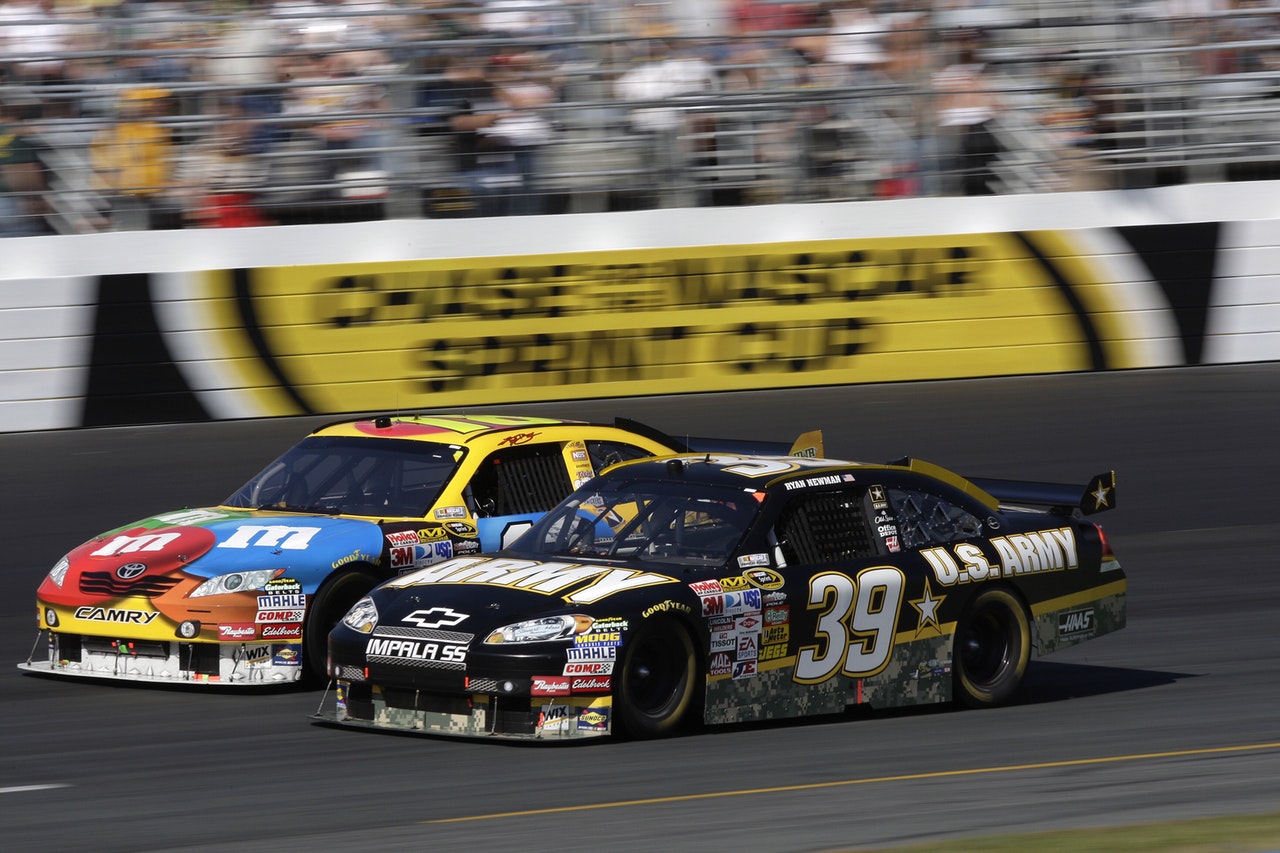 NASCAR was founded in 1947, which stemmed from the formalization of stock car racing. Amateur and professional racing kicked off in the '30s, with modified stock cars. Stock car racing started in the 1930s on the beach at Daytona Beach, FL. The southern CA desert was home to the beginnings of drag racing in the 1930s as well.

After WWII, hot-rod racing spread and the National Hot Rod Association was founded in 1951. In 1955, a championship specifically for Formula I car manufacturers was first held. Stock cars specifically for racing came about in the mid-1960s.

Tires are the most important part of a racing car when it really comes down to it. They are the thing that connects the car to the ground so that it can move. But they cannot work alone. There are a lot of parts that work together on a car, as we all know, but the grip of the tire is what helps the car move smoothly. Without that tire, there is no movement. 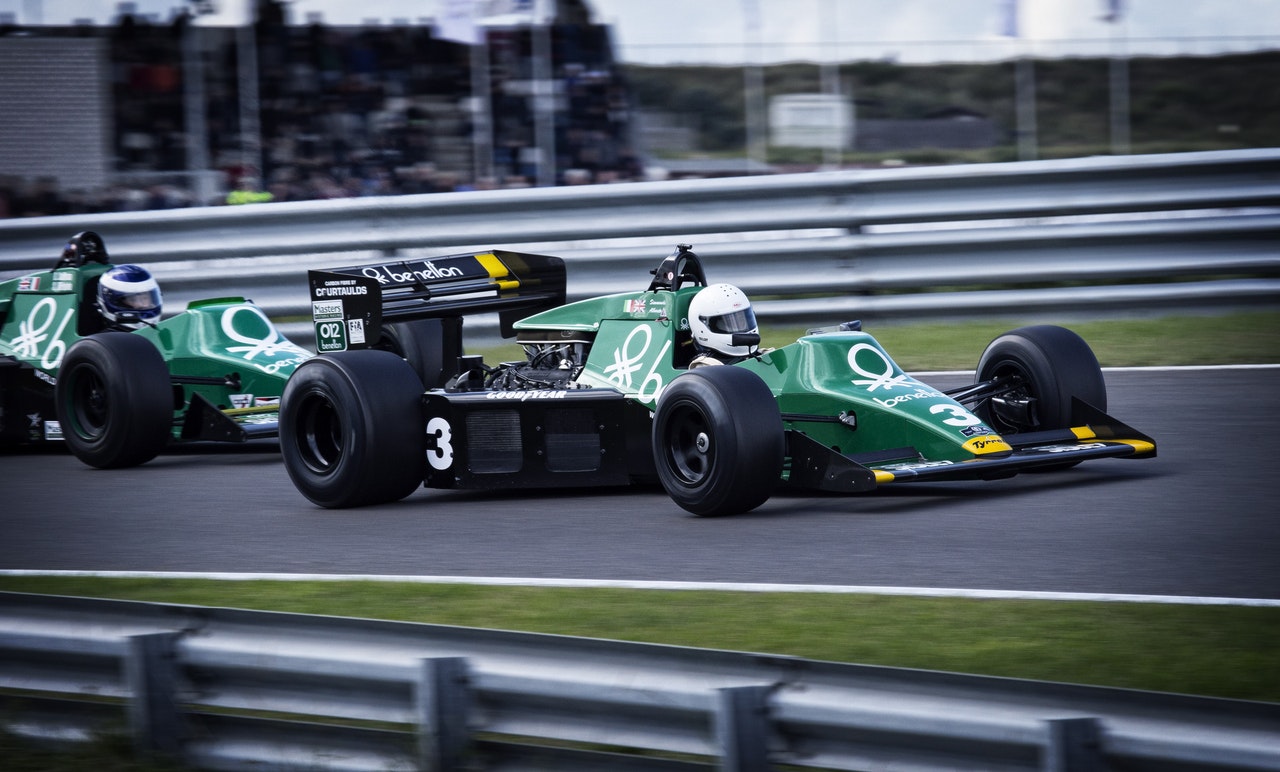 Race tires are designed in a way that ensures efficiency, but designers have to work not only on the perfect tire but everything that goes into the aerodynamics of the car. Together, these work to make for a fast and as-safe-as-possible ride for the driver.

Race tires have a get this kind of viscus nature to them. The materials they are made of are softer than typical tires, and that is because these need to cling to the road as much as possible to make up for the lack of treading.

Racing tires are often called racing slicks " because of the pattern on them well, the lack thereof. In racing, it's all about the tire's contact with the road, so the tread is really minimal. This side-by-side comparison of Goodyear racing and street tires shows you exactly what I'm talking about.

Some people think that racing tires are great for driving in the rain, but if you're thinking of giving it a try, just know that these wheels only last about 100 miles.

Ready to race? You can now shop Sunoco Race Fuels at PSC!