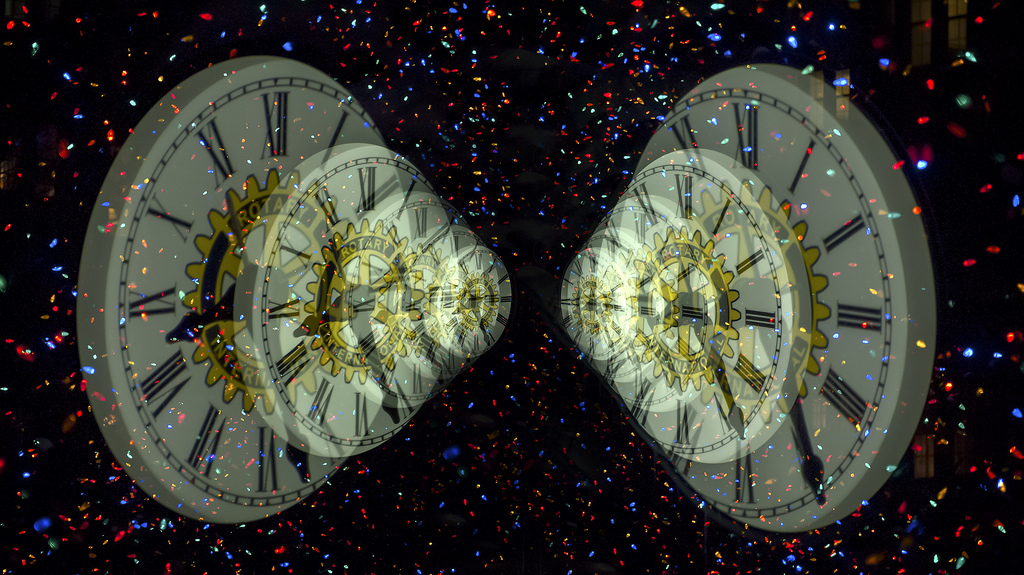 Doctor Who. Back to the Future. Rip Van Winkle.

Time travel has been a part of written popular culture since the 1700s, and probably part of oral stories earlier than that, but is it possible? Can we, as Stephen King wrote in his novel 11/22/63, travel back in time to visit or change a historical event?

Can I jump through a portal or hop in a time traveling machine and go wherever I want?

In many ancient myths, time travel took the form of a decades- or centuries-long sleep. This is illustrated in the classic Rip Van Wrinkle, where a man falls asleep under a tree and wakes up about twenty years later to find a great many things have changed in his village. This is a classic example of forward time traveling. 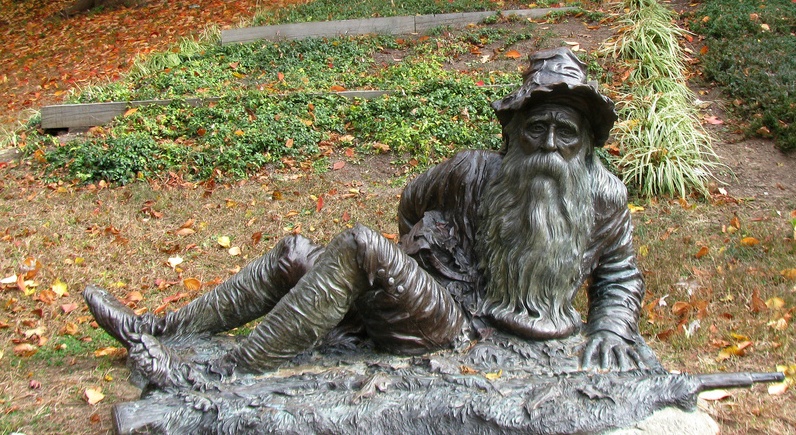 Finally, we have time traveling machines. This is the time traveling means used in Doctor Who, Back to the Future, and more. H.G. Wells made this means of time travel in his novel The Time Machine, written in 1895. In fact, he is said to have coined the term —time machine. "

The Science Behind It 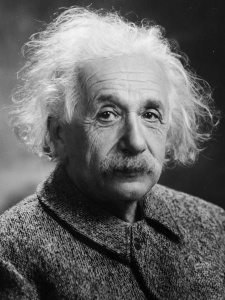 According to —that theory, time travel may be possible. How? Well, here's how Einstein himself put it:

"If we were to place a living organism in a box, one could arrange that the organism, after an arbitrarily lengthy flight, could be returned to its original spot in a scarcely altered condition, while corresponding organisms, which had remained in their original positions, had long since given way to new generations. So far as the moving organism was concerned the lengthy time of the journey was a mere instant, provided the motion took place with almost the speed of light."

For those in the ship, who cannot see anything outside, time will have frozen. Years will feel like only moments, per this theory.

For time travel to be possible, while traveling ahead in time may be possible (though it hasn't been proven yet [also, it all depends on if we can ever achieve to travel at a rate comparable to the speed of light]), traveling back is not. It is impossible to travel faster than light, and that is theoretically the speed in which you would need to travel to go backwards in time. Still, scientists do not quite understand the science of traveling back in time as much as they do the science of traveling forward in time, so this can change in the years to come!

The idea that time travel may be possible is enough to get any Whovian excited. If you're in the time-traveling mood now, here are some great stories you can access online for free: