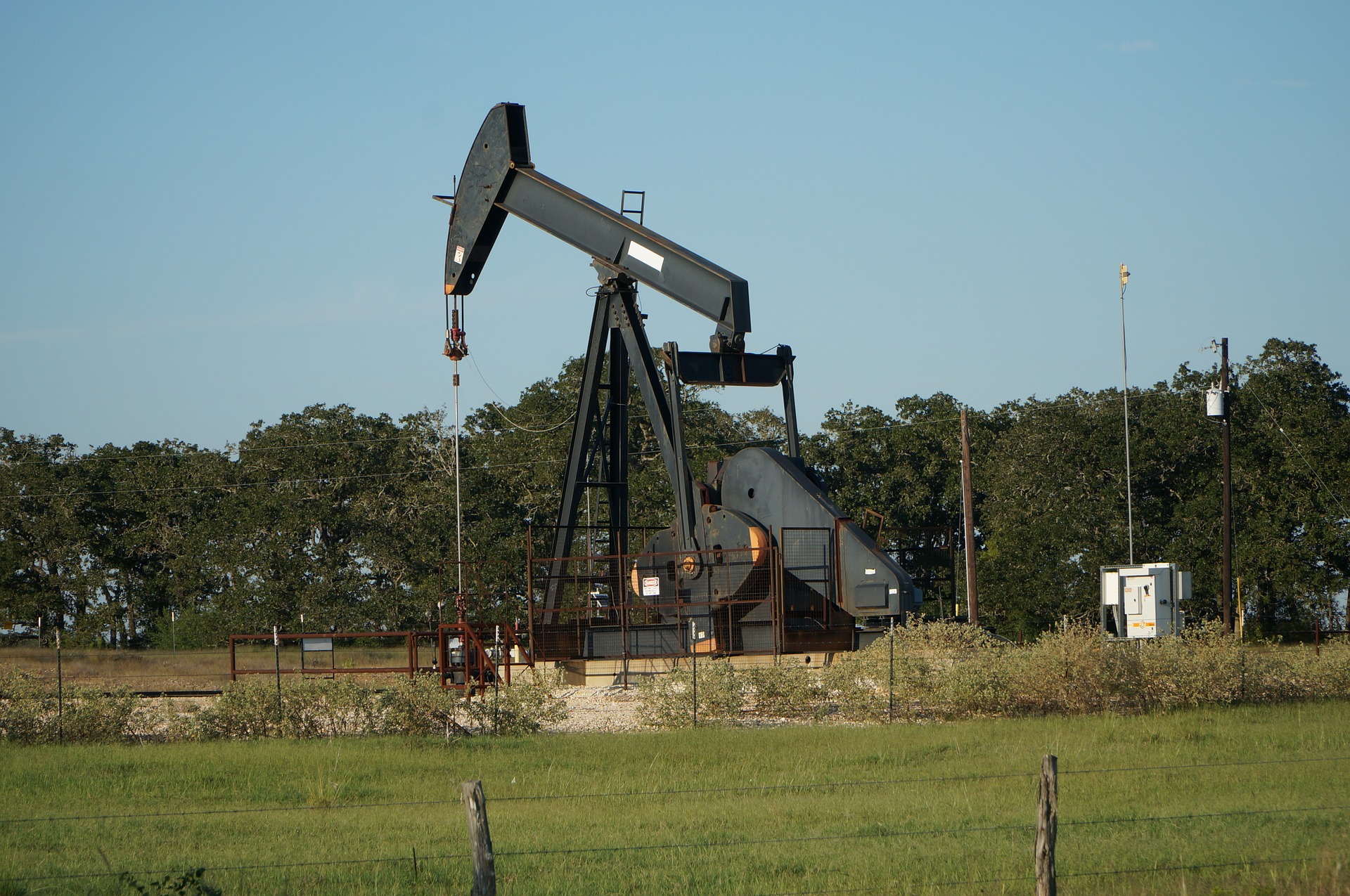 There are thousands of inactive oil wells across North America and throughout the world. Several wells were disabled in order to meet environmental standards or to focus on wells with more oil shifting a job to a new, replenished oil and gas well.

While the idle oil wells were permanently decommissioned, their inactive state allows them to be easily reactivated at any time. There aren't many strict laws on what happens following well deactivation and these wells can often be forgotten. However, the oil wells can be troublesome because of leaks that occur over time and companies are seeking a new solution. 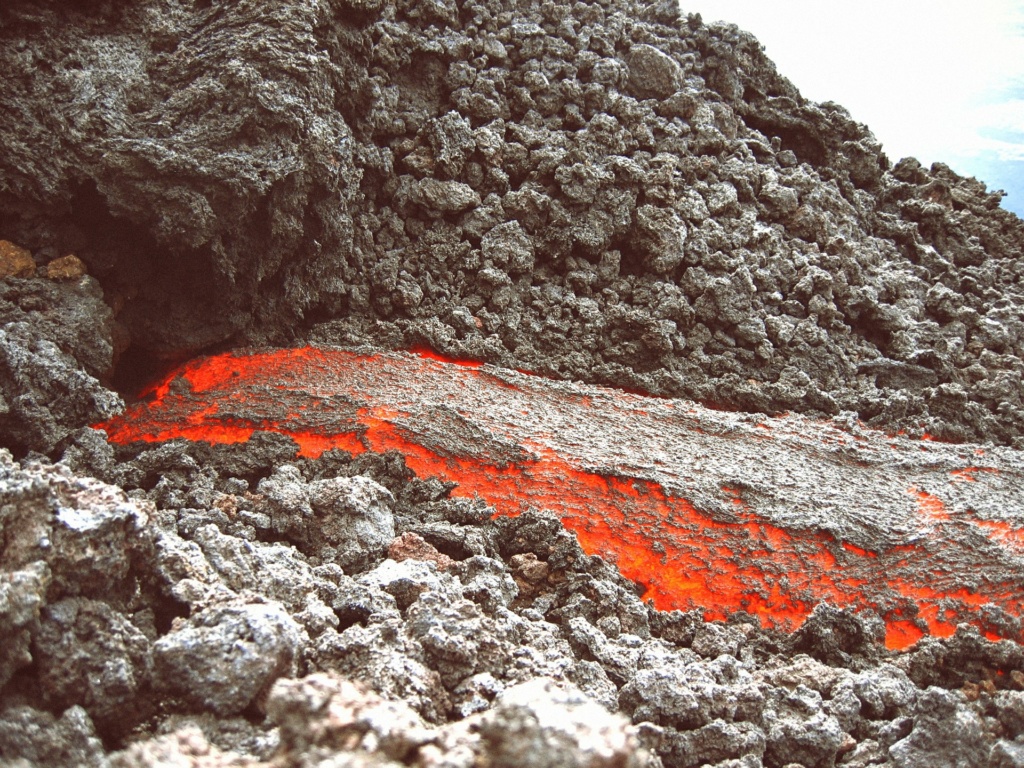 New technology triggering an artificial volcanic reaction is being explored as a method to efficiently seal the leaks.

A Norwegian company working in British Columbia and Alberta created the synthetic magma to stop leaks by fusing pipe with surrounding rock. —Michael Skjold thought of using the material, thermite, to potentially take care of any of the risks associated with deactivated oil wells.

Thermite is a pyrotechnic composition of metal-chemical powder that burns at around 5,432 —F. After reaching this melting point, it undergoes an exothermic reaction known as the Goldschmidt process and becomes the naturally strong material created in volcanic eruptions. 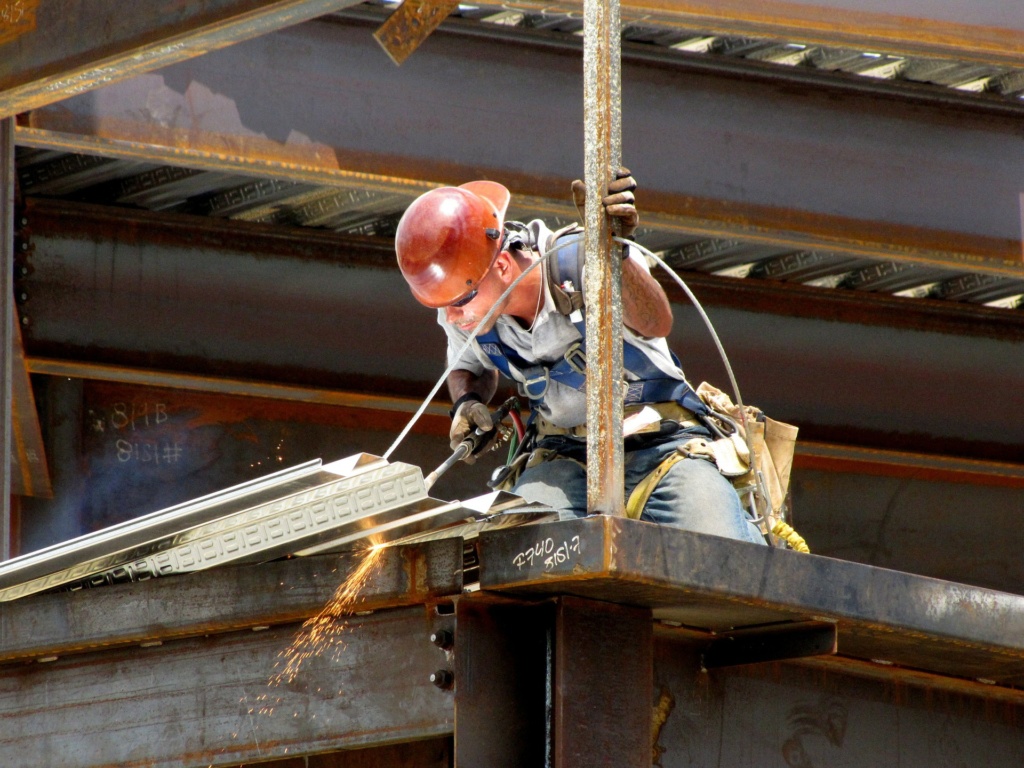 Thermite welding is capable of fusing the strongest metals together, such as stainless steel, cast iron, common steel, brass, bronze, and a group of nickel alloys known as Monel. Its application to railroad tracks also showcases thermite's strength.

Other options have also been explored, but have proven not to be appropriate for sealing oil and gas well leaks. A vast amount of the wells in Alberta have been stopped with a cast iron and rubber plug in the steel by pouring cement on top. If a leak still occurs, they would fix with a process called —perf and squeeze. " Unfortunately, concrete's properties cause it to shrink and pull away from the metal casing.