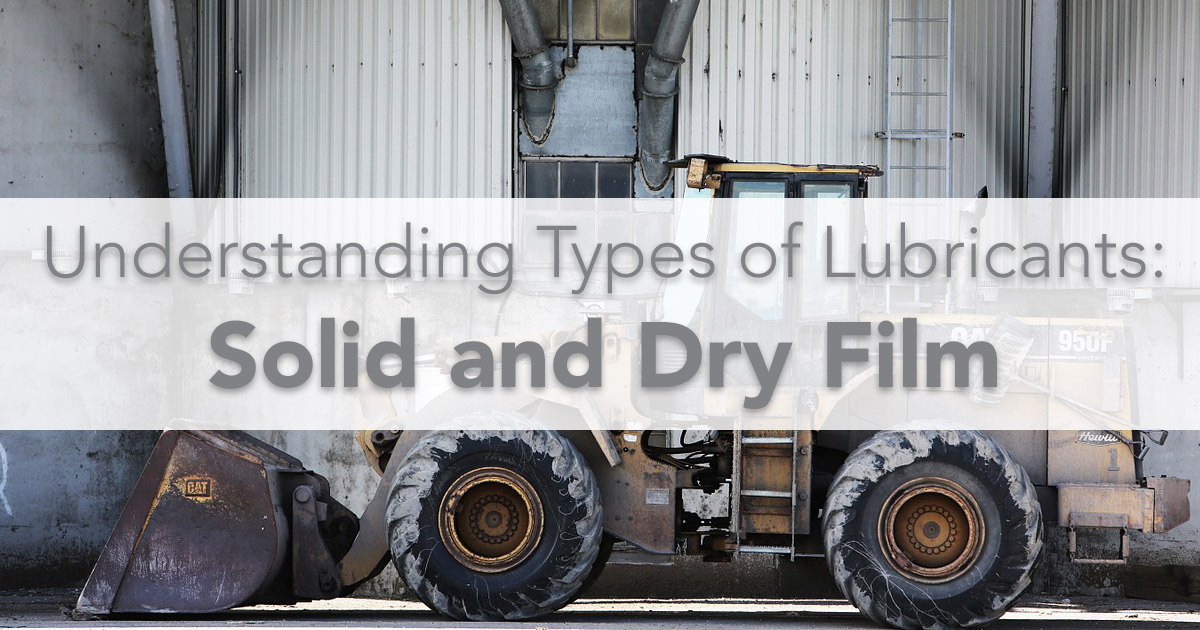 When we think of lubricants, we tend to think more along the lines of fluids--substances that are fluid and free-flowing, rather than solid or dry. We think of hydraulic fluids, engine oils, gear lubricants, jellies, and greases.

But sometimes these fluid lubricants aren't enough protection when it comes to reducing friction. That's the main purpose of lubricants, after all: they reduce the friction between surfaces in mutual contact and, in doing so, they help reduce the heat generated when the surfaces move.

These lubricants are solid

Oil and grease function best when surface areas and shaft speeds allow for an oil film to effectively form this can happen as long as the operating temperatures fall within a certain range (typically, between -4 F and 212 F). If machinery is operating in extreme conditions (extreme from a lubricant perspective, at least), it can actually change the state of the lubricant and can prevent the fluid film formation. If a protective film doesn't form, it's really going to grind your gears (literally). Not having a protective film defeats the purpose of using a protective lubricant.

It is for this reason why certain materials are used to help protect the surfaces once the fluid film is gone. These are characterized as solid film or dry film lubricants. They can be used in pure form (free-flowing powder), as an additive in oils and greases, and can also be added or alloyed into a component's surface during manufacturing (like a non-stick cooking pan). 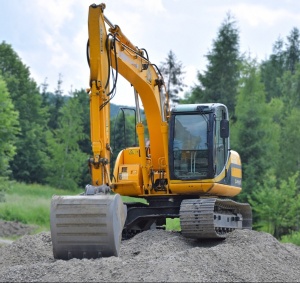 Solid film lubricants, or dry lubricants, are solid materials able to reduce friction between two interacting surfaces without the need for a liquid oil medium. They offer protection beyond the properties of most oil-based lubricating fluids and tend to have upper temperature ranges well above the surface-protecting capabilities of mineral and most synthetic base stocks. Generally, these agents are used (in either their pure form or as an additive) in conditions such as extreme temperature, pressure, chemical and environmental contamination. The boundary films formed by solid lubricants can maintain steady thickness (viscosity) under heavy loads, temps, or speed, whereas these operating conditions can affect the viscosity of oil and grease fluid films used for hydrodynamic lubrication.

Generally, these agents are used (in either their pure form or as an additive) in conditions such as extreme temperature, pressure, chemical and environmental contamination. The boundary films formed by solid lubricants can maintain steady thickness (viscosity) under heavy loads, temps, or speed, whereas these operating conditions can affect the viscosity of oil and grease fluid films used for hydrodynamic lubrication.

You can think of these as micro ball bearings that help separate two mating surfaces when the lubricant alone can't reach hydrodynamic (Hydroplane) lubrication. This commonly happens with heavily loaded, slow moving, sliding surfaces. Think of the Buck Pins of a Back-Hoe that move very slowly and have very heavy loads--even tacky grease gets pushed out regularly which the rely on Molybdenum disulfide (as an additive) to stay in place till the next lubrication interval. Molybdenum disulfide is the most common dry lubricant, often added to heavy duty greases used in construction equipment (these are known as moly-fortified greases), but it's not the only one.

Each material has different properties. The most common materials include the following:

Besides Moly, graphite and Teflon are the most commonly used and recognized dry lubricants in the industry:

Graphite is used in a number of applications, including air compressors, railway track joints, brass instrument valves, and ball bearings, among others. It's also frequently used in lubricating locks because liquid lubricants allow particles to get stuck (which would worsen the problem). It benefits from high-temperature stability, offers good lubrication in high humidity, provides a low coefficient of friction under high loads, and protects against fretting corrosion.

MoS2 is used in CV joints and space vehicles and can lubricate in a vacuum. It offers a high load-carrying capacity, a wide service temperature range, excellent adhesion, protects against fretting corrosion, offers decreased friction with increasing loads, and prevents stick-slip.

PTFE is used in plain bearings, gears, slide plates, and other applications where the sliding action of parts is needed. PTFE provides colorless film capacity, has a low load-carrying capacity and low coefficient of friction at low loads, good chemical resistance, and good sliding friction reduction.

While we might not talk about solid and dry film lubricants all that much (what can we say, we're oil and grease people at heart), they play an important role in keeping the world running smoothly--especially when conditions get a little too extreme. Solid lubricant additives can be found in high-performance greases. 76 MEGAPLEX XD5 NO. 2, for example, has 5% Molybdenum Disulfide in it for extra protection against galling and wear under shock loads.

As always, proper lubrication is one of the most important aspects of maintaining machinery and equipment. So when it comes to choosing a lubricant (either a fluid or a solid), make sure it's exactly what you need, as specified by the original equipment manufacturer (OEM).

If you're looking for a particular lubricant, or have any questions regarding lubrication, head on over to PSC--we've got what you need.