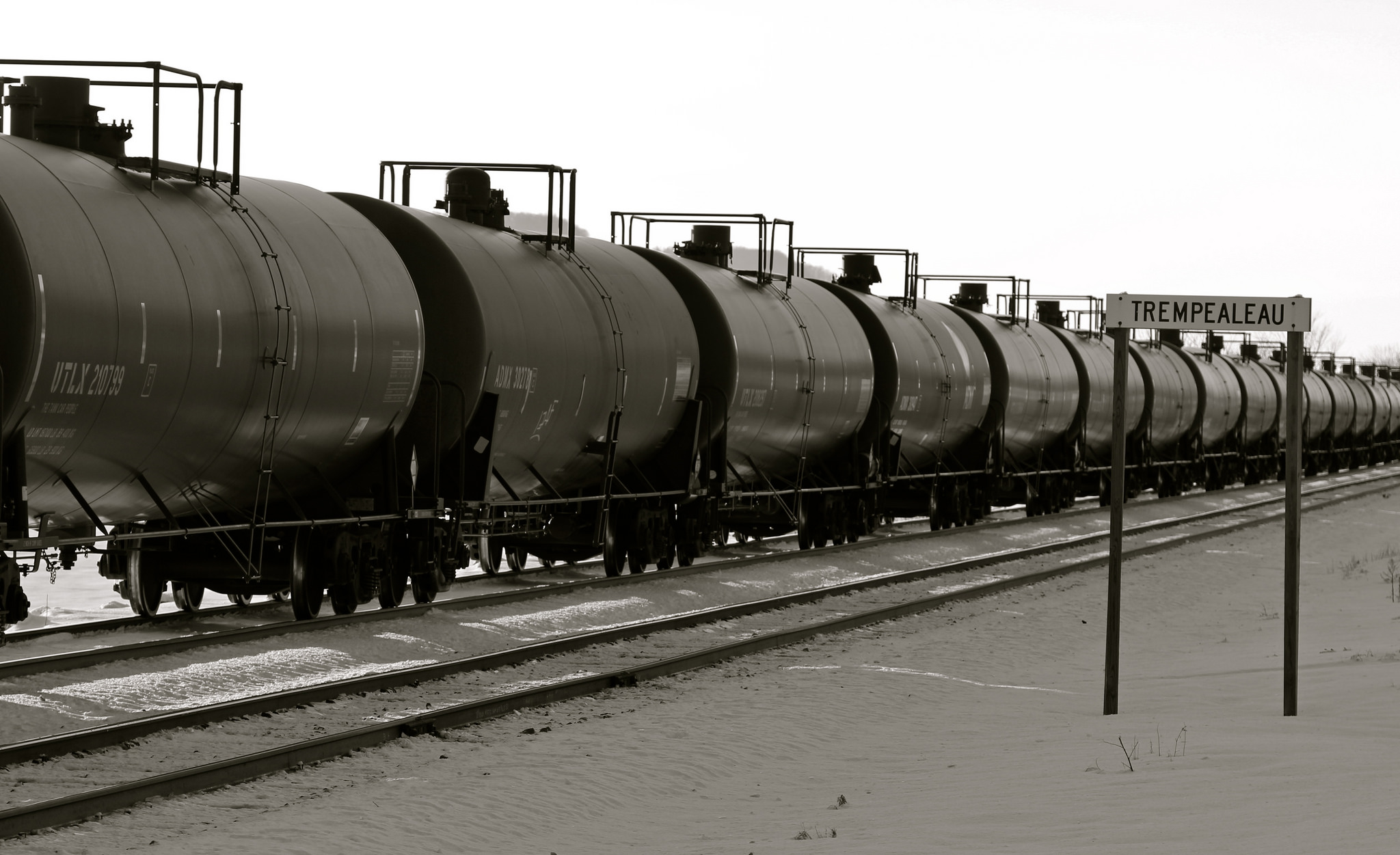 A pair of researchers at the Dutch Research Institute for Transitions have recently come to an unexpected conclusion about what the "best" oil price is. It's neither high nor low, but somewhere in the middle.

With gas prices below two dollars a gallon in some places, many would think that low prices are ideal and provide the most benefit. While this may be true for some, low gas prices also have an adverse effect on the market. For example, the Keystone Pipeline, which supplies oil to the U.S. from Canada, has pumped the brakes on projects proposed to expand the system. These — phases, as they are called, are only viable to oil companies when costs of crude oil are above $60 a barrel.

Price per barrel of oil over the past few decades. Source: Macrotrends.org[/caption]

Essentially, Saudi Arabia is trapped between a rock and a hard place. The rock is the U.S. pursuing (albeit relatively expensive) opportunities in tar sand oil and hydraulic fracturing. The hard place is the looming green energy future. The way the Middle Eastern oil companies combat this is by keeping the taps flowing to suppress prices and therefore, suppress alternatives.

It makes sense. It would not be cost-effective to extract alternative forms of oil when conventional oil is flooding the market. The current tar sand oil market is small enough that production is able to be moved by train. According to a Technology Review report, 240,000 barrels of oil were being transported per day via rail, however that number is projected to increase to 700,000 by 2016.

But maybe inexpensive oil doesn't sink renewables, and this is where the Dutch researchers' work begins to come in. High oil prices are good for oil companies because it allows them to expand their business, but not very good for the average American driving to work each day. Low prices, as we are seeing now, are not great either because of the stimulated demand. Basic economics will tell you that when prices come down, demand goes up. As demand increases, supply eventually decreases. Finally, when supply decreases, prices jump and the cycle begins again.

There is a bright side however. Cheap oil means destabilization within the industry which can lay the groundwork for energy transition, but that's not to say it's "bad" destabilization. According to the researchers:

"Together with fluctuating prices, the tensions over access to fossil energy, geopolitical stresses, the carbon bubble debate, the (resistance to) shale gas developments and the climate negotiations are all putting the heat on fossil fuels. It seems that, combined with the accelerating pace of the spread of renewables, all ingredients are there to create long term instability in the fossil based markets."

It may or may not appear so, but what this means is that an ever-changing oil market is the ideal, rather than low oil prices. The report affirms this by concluding with, "The best oil price for the energy transition is a heavily fluctuating one.