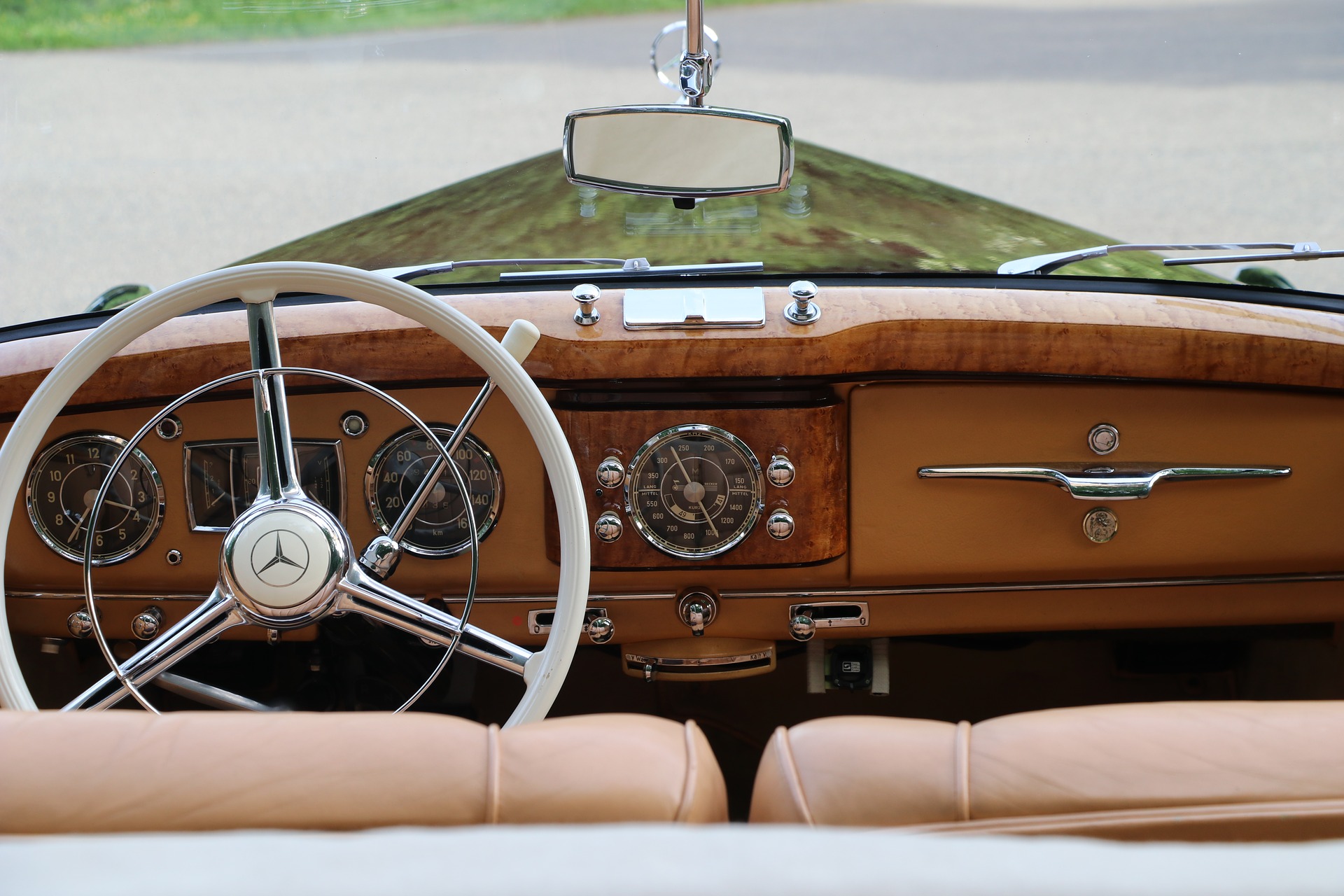 In today's tech-driven era, the dashboard on your car most likely does more than ever before. Drivers have access to a navigation system, Bluetooth, music, hands-free communication, and control over certain safety settings.

Car dashboards have undergone a lot of changes.

Originally, a simple piece of wood or leather made up the area. Its initial purpose was to protect the driver at the front of a horse-drawn carriage when mud was kicked up.

While the design of vehicles changed, the dashboard's role generally remained the same. It still worked to protect from the engine's heat and oil. Its largest and perhaps most significant transformation occurred in the 1990s when airbags became standard for all vehicles. The safety devices were stored inside the steering wheel for the driver, in the dashboard of the front passenger's seat, as well as behind the dash for pedestrians in case of an accident.

Drivers have seen some strange dashboards. 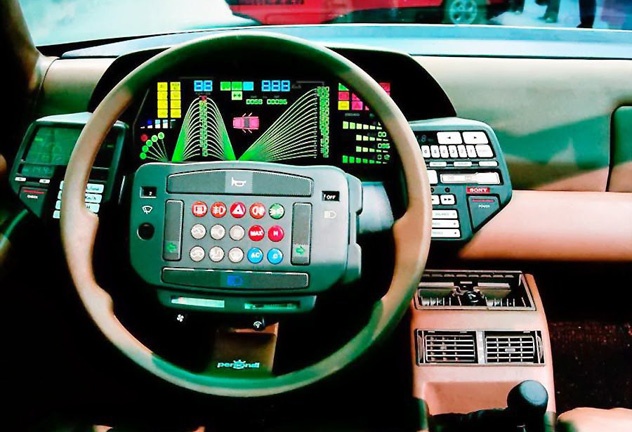 Today's mostly sleek dashboard designs show no indication of their past or how they got to this point.

The 1983 Aston Martin Lagonda and the 1972 Maserati Boomerang presented pretty unusual designs in the past. The Aston Martin installed a steering wheel with minimal design, and then a keyboard-like function behind it. Maserati's model had the steering wheel pushed out towards the driver with an array of gauges and controls in a circular design.

Perhaps one of the most peculiar and complex dashboard designs is that of the 1982 Lancia Orca dashboard.

The middle of the steering wheel (usually equipped with just the horn) displayed 19 buttons and four switches. Functions included both blinkers, four-way flashers, lights, air conditioning, a long rectangular button on top for the horn, and more.

A digital display behind the wheel had a lot of lights and was very complicated. Over time, what was visible to drivers changed depending on whether they needed the information and what they could do with it. 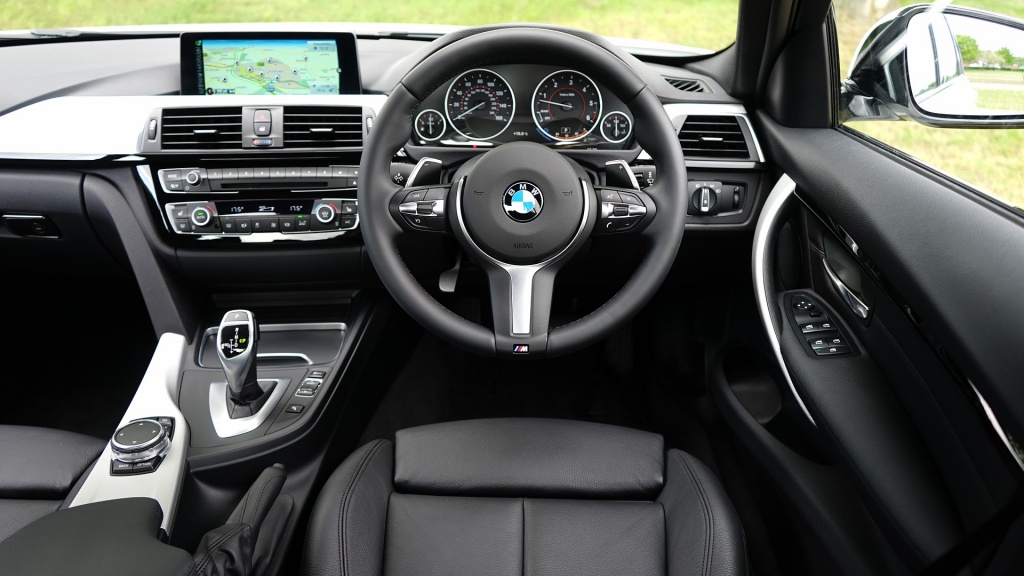 In addition to a gas gauge, speed, and to alert the driver of any minimal issues, automakers have recently looked to take dashboards to another level.

The new Ford Mustang shows the possibility for personalization in their chameleonic dashboard.

Digital screens more often make up the entire area behind the steering wheel. When switching driving modes, specifically to the Mustang's Sport+ mode, the screen image becomes rectangular to show the speedometer and tachometer.

When RPMs near 7000, a bright orange color appears and is a way to customize the interior.

The screen behind the wheel trend began with Range Rovers in 2010 and Audi has also implemented it. Tesla's newest Model 3 has a 17-inch display screen and nothing in front of the driver's wheel at all.

What are you waiting for dashboard designers to come up with? Comment below!