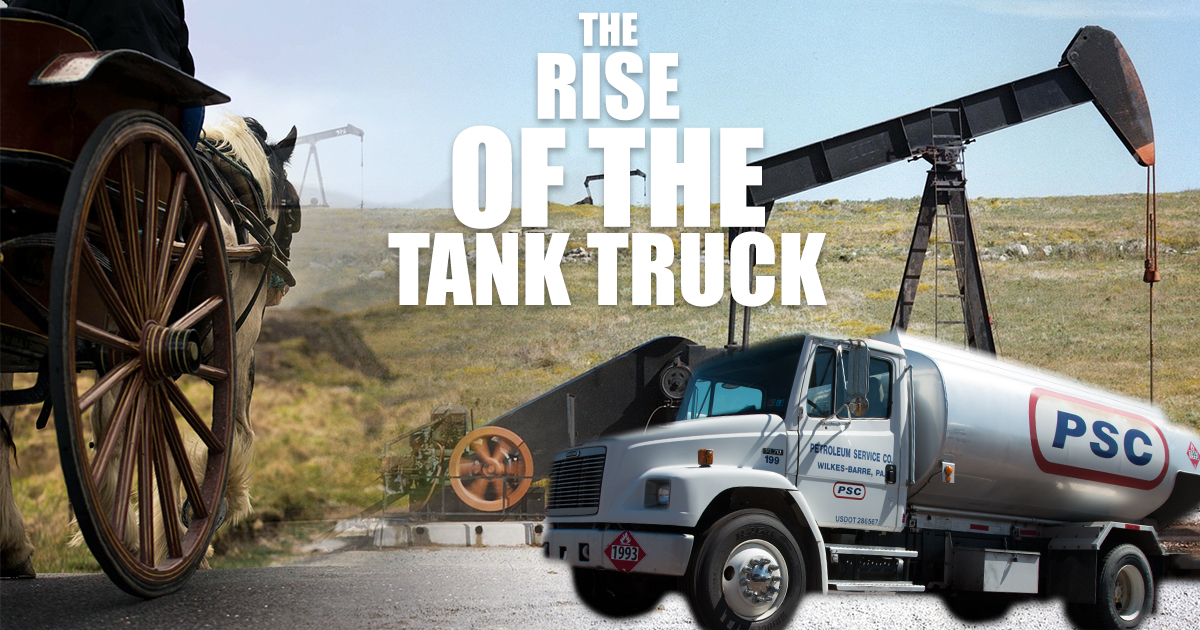 There's no denying transportation's quick and efficient evolution. From bicycles to airplanes, transportation has evolved to match the fast-paced nature of the human race.

The trucks that transport fuel have —grown in size and shape over the years, and fuel transportation has become a much more efficient process. 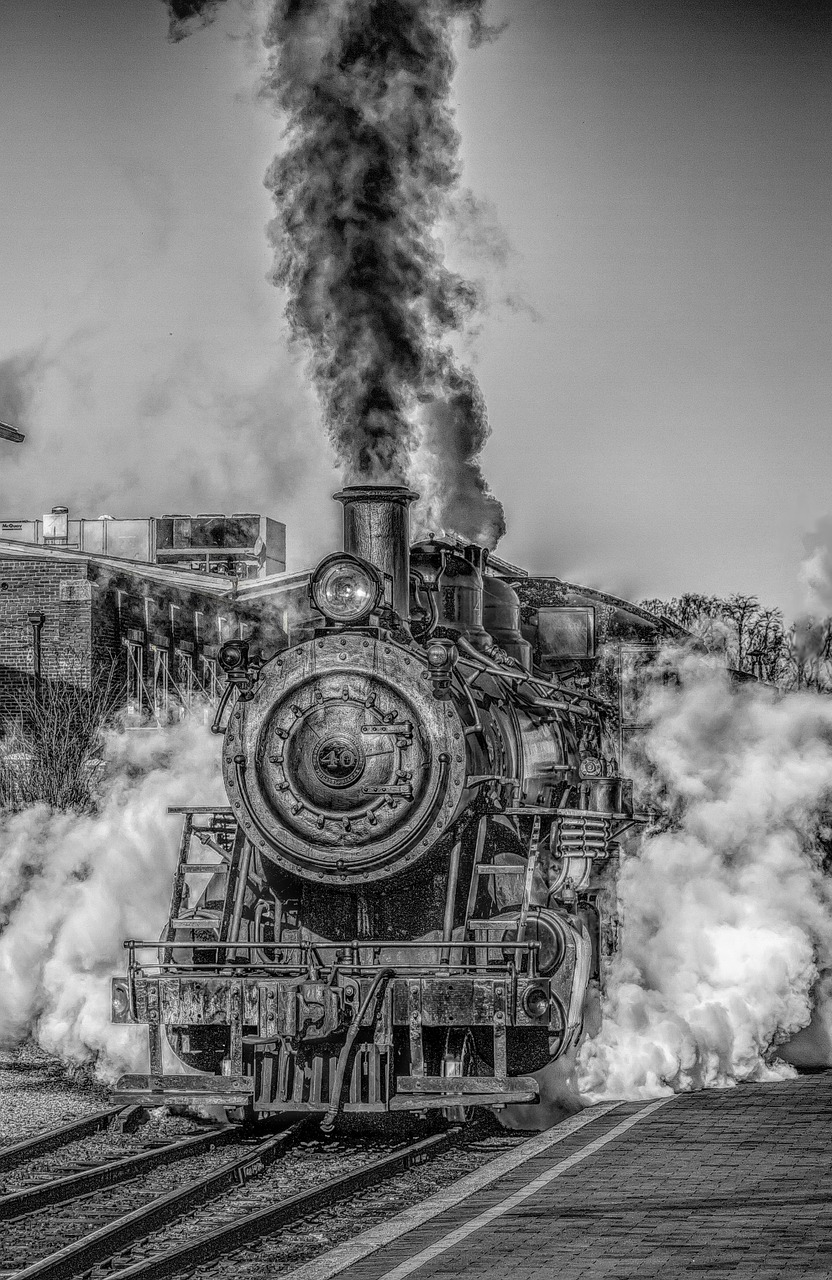 A Brief History of Fuel Transportation

The earliest version of tank trucks were —horse-drawn carriages. Oil barrels were transported to refineries by horse, and tank wagons were used to transport them in bulk. Using wagons, rather than just horses, became popular in the 1800s and brought efficiency and increased safety to the industry for the first time.

But this was just a baby step towards what would become a more permanent and effective means of transportation. Wagons didn't last too long and machinery took over in near no time. Pipelines and railroads were soon used for long-distance transportation and tank trucks came in to play for shorter delivery distances. These tank trucks rose quickly in popularity and became the dominant means of oil transportation in the early 1900s.

The first modern tank trucks were developed in 1905 and they became popular in urban areas in 1910. Rural areas continued using horses but converted to the tank truck around 1920. By the end of the first World War, the trucks' design changed from round or rectangular tanks to the more common cylindrical shaped tanks we see today.

When it comes to local transportation, the tank truck is king.

Tank trucks can be either —insulated or non-insulated and pressurized or non-pressurized, depending on what they are transporting. These tanks can even be compartmentalized to carry up to six different products at once, making for efficient and effective delivery of goods.

When someone refers to a —large tank truck, " they typically mean one that can carry anywhere from 5,500 to 11,600 gallons of fuel/liquid. —On the other hand, small tank trucks carry anything less than 3,500 gallons. These typically transport liquid cargo locally. And, of course, different fuels weigh different amounts, so the —weight a particular truck can carry varies on the type of liquid it is transporting. The same goes for the volume a tank can carry.

Today's tanks are often made from aluminum because this material prevents sparking if the truck were to roll. Also, because it weighs less, the trucks can transport a larger load than trucks made from other materials.

Tank —trucks are now made to accommodate the specific type of fuel they are transporting. They come as either semi, double, or truck and trailers, as dictated by state laws. Many safety precautions are taken now that weren't in the past, including special training of the tank drivers. Today's trucks are also designed with vapor and spill prevention in mind to decrease the effects these tank trucks have on the environment. In the past, these issues were not a concern of tank truck manufacturers.

All of these changes have made the transportation of fuel more safe and efficient, and developments are continually being made as the field grows and develops itself.