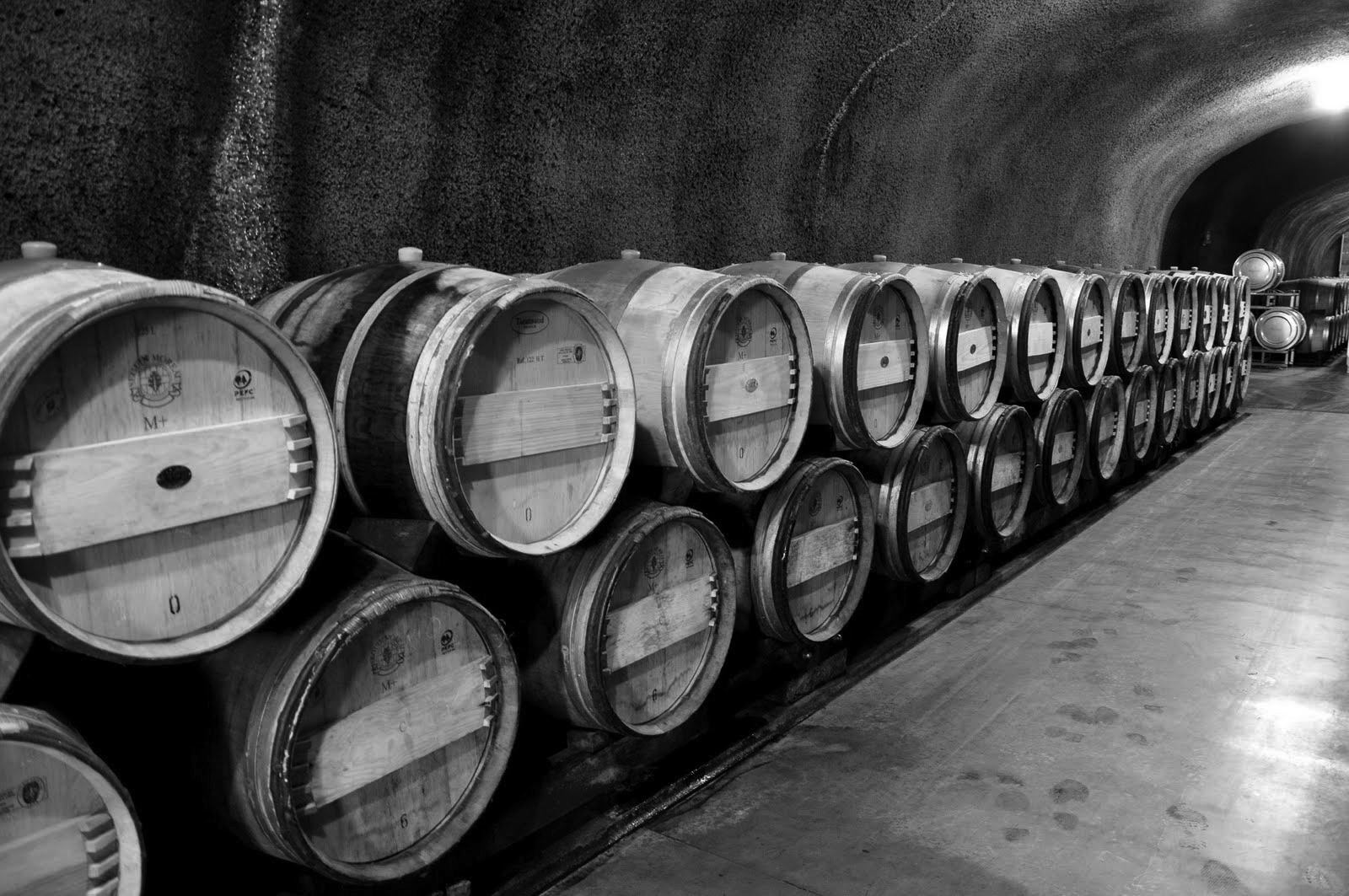 When it comes to oil, did you know that a "barrel of crude" contains only 42 gallons rather than 55 gallons like —most of us associate with the size of an average industrial barrel?

This amount became the standard back in the mid-1800's during the first American oil boom in Titusville, Pennsylvania. During this time, there was so much oil being pumped from the ground that early drillers had a serious problem on their hands: where to put all of this crude oil?

Just about every type of container was used, including wooden tierces, whiskey barrels, and casks. The best method of liquid transportation at the time was in these watertight wooden barrels. These specialized containers were made by skilled craftsman, but they were not all the same size.

Eventually, there came a point where the oil containers needed to be economically transported. Wooden casks were large and too heavy while the smaller containers proved unprofitable. It was then decided that the best way to transport oil would be inside a 42 gallon wooden tierce, a size for wine storage set by King Richard III in 1483. It weighed approximately 300 pounds and could be moved by a single man. This size uniformity is just what the oil industry of the 19th century needed.

In 1860, the 42 gallon barrel became the official standard for a barrel of oil. It was easy to fit 20 barrels of crude on a typical rail car in this time period. As oil was being discovered in other parts of the United States, the methods of transportation and storage were quickly catching on. By 1872, the Petroleum Producers Association, the US Geological Survey, and the US Bureau of Mines all adopted the 42 gallon drum as their standard. Although it's been over a century since oil was delivered in actual barrels, 42 gallons remains the "per barrel" standard to this day.

If you'd like to get yourself a 55 gallon drum of industrial-quality oil, head on over to Petroleum Service Company, the pioneer of online petroleum sales.

OR, if all your oil needs are met for the time being, might we suggest learning about all the products made from a barrel of oil in our What's in a Barrel of Oil breakdown? Information is power, after all.