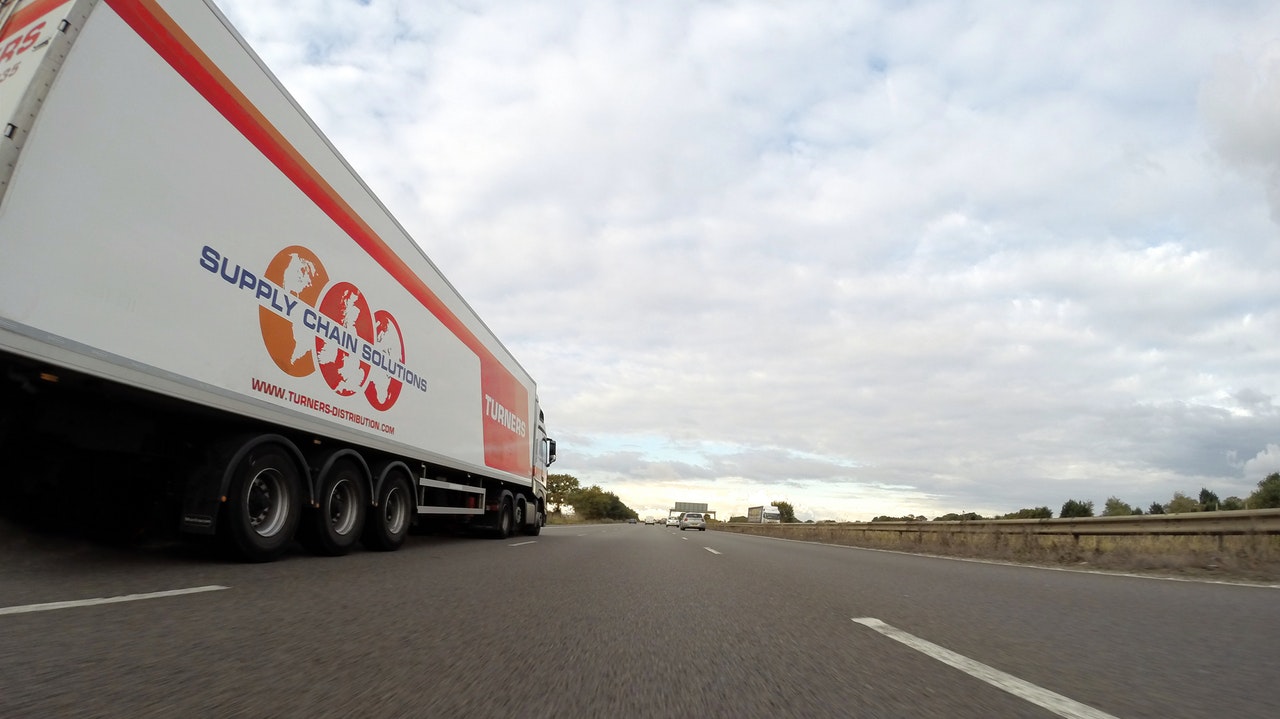 I remember the first time I saw the odd flaps on the back of a truck driving on the highway. I thought it looked like just the strangest thing ever, but my dad explained to me that it was all about aerodynamics.

At the time, I was young and had no idea what that meant, but nodded and said —well, of course. Thanks, Dad! " The other day I drove by one for the millionth time and wondered more about them— who invented these things and how much do they impact a driver's day?

Trailer Tails: How They Work

As I said above, it's all about aerodynamics. The way air moves around a moving object had a great impact on a number of things. The biggest being that this simple addition to the back of the truck helps with fuel consumption.

Taking a page out of aviation's book, these additions to a truck work to reduce drag, therefore helping with fuel consumption.

These panels are foldable so that trucks can be loaded and unloaded and were implemented during a time when fuel costs began to rise. They were first patented in the 1930s for use with railcars and have been redesigned and streamlined over time.

STEMCO's product, TrailerTail —, is added to the back of a truck at an angle that helps to reduce drag. Learn more about how tractors are affected by airflow and how TrailerTail — works to help with that:

Dress Up Your Truck and Save

Trailer skirts work in just the same way and can be added to either side of a truck. These help to reduce drag as well, but it's believed that they really don't kick in until a truck is traveling at least 60 miles per hour.

Not only do these additions help with fuel efficacy, but they also improve driving safety. There's nothing worse than driving behind a trailer that is creating a tornado of dust, dirt, or snow. These things impact their visibility as well, but trailer tails and skirts help that, too!

So, how do these impact driving and the environment? It's believed that, with the use of these additions, an average tractor's* CO2 emissions can be cut by 4.9 metric tons. That nearly equals taking one car off the road, which is a truly amazing impact. These systems can be costly though, running as much as $2,000 or more.

When combined, Trailer tails and skirts can help save up to 9% on fuel costs for tractor trailers.

*This number refers to a trailer that travels 60,000 miles per year.