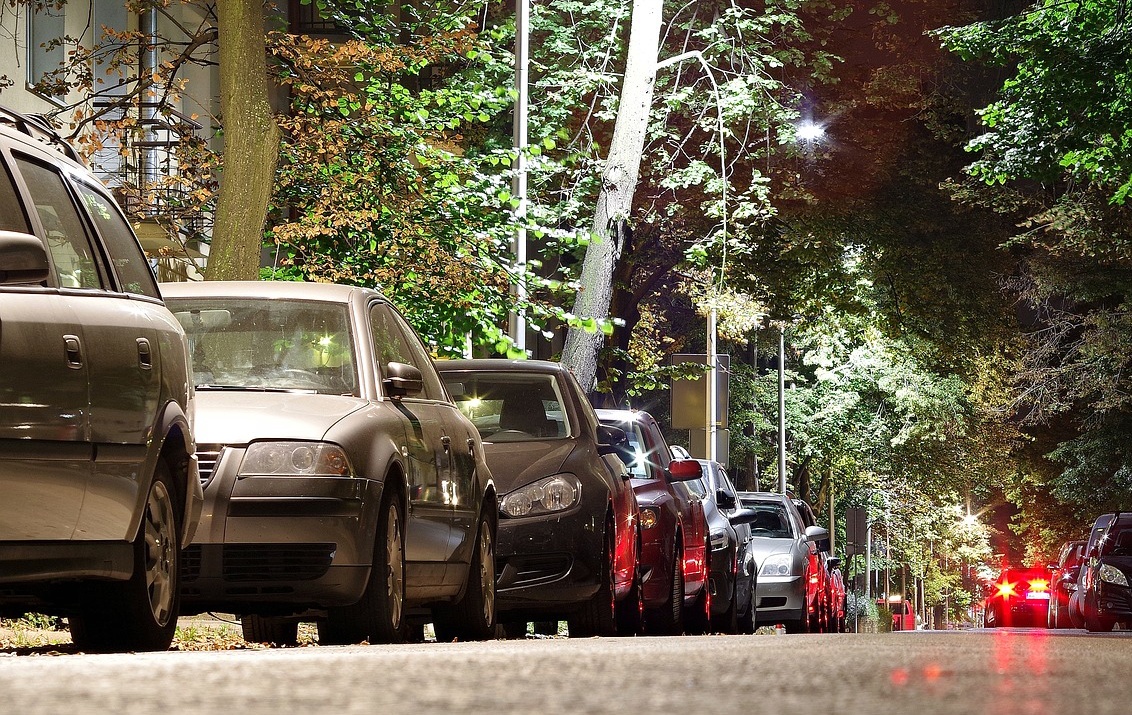 Since the first automobile powered by an internal combustion engine debuted in 1885, people have purchased millions of vehicles. Some car companies did really well in making sales history, while others did not. Here are the top 5 best selling cars of all time. 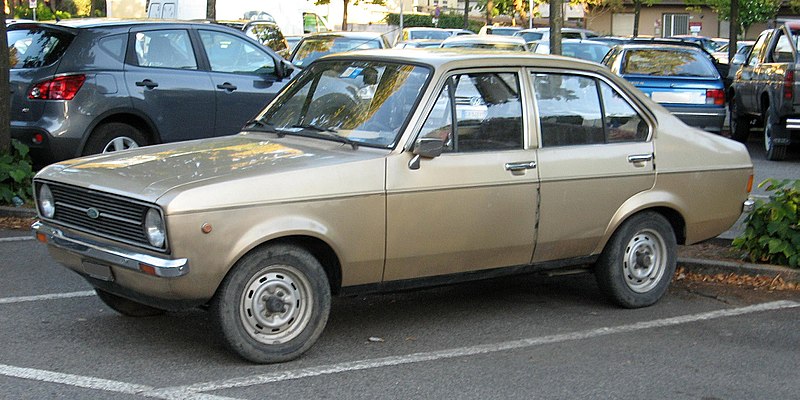 Ford's first American Escort went on sale on October 3, 1980, and was then launched in Europe in 1968. The car did not make much of an impact in the United States but made history in Europe. The car worked as a reliable and fuel-efficient method of transportation and was Ford's modern replacement for the Anglia. While the car was small, it was large enough to fit a family and it also proved itself to be a popular rally car. Its development helped establish Ford as a brand in Europe. As Ford updated and improved the Escort over time, its models were introduced to a mechanical anti-lock braking system and innovative engines. 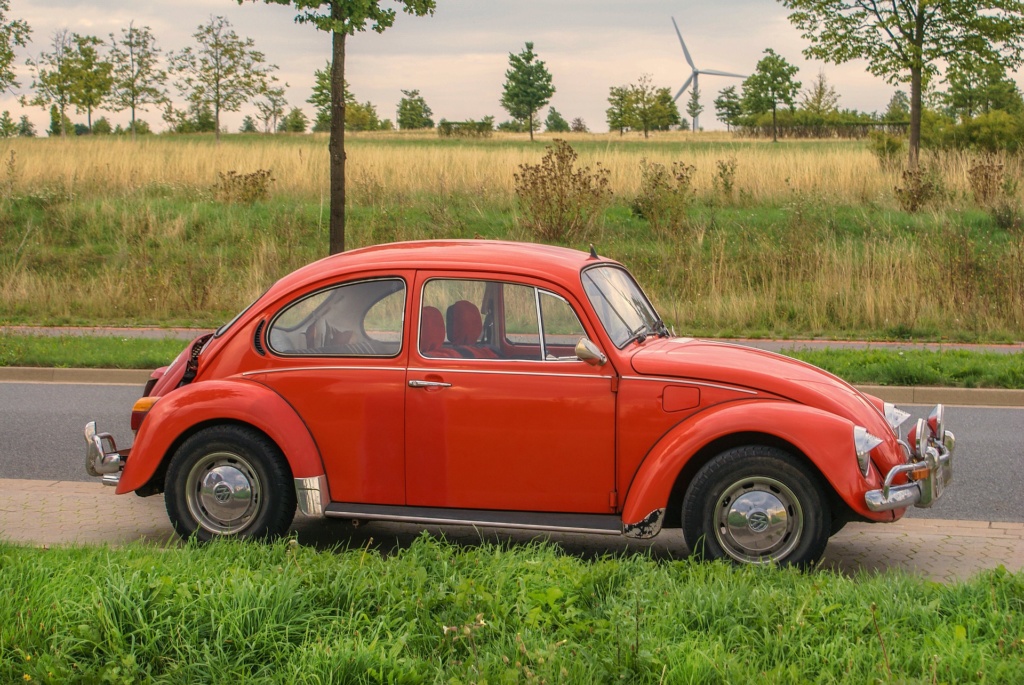 Originally known as the Volkswagon Type 1, the car's insect-like curves helped make its name, the "Beetle," take over. People began referring to the name in the late 1960s when the car's sales skyrocketed. The car's popularity grew more in 1999 with VW's introduction of a brilliant advertising campaign was declared the best of the last 100 years. It was marketed with hugely successful "Think Small" motto that was successful and helped it make its way into pop culture with appearances in movies like Transformers. People purchased the car because of their affinity for the German-engineering, high-quality material, and reasonable price. 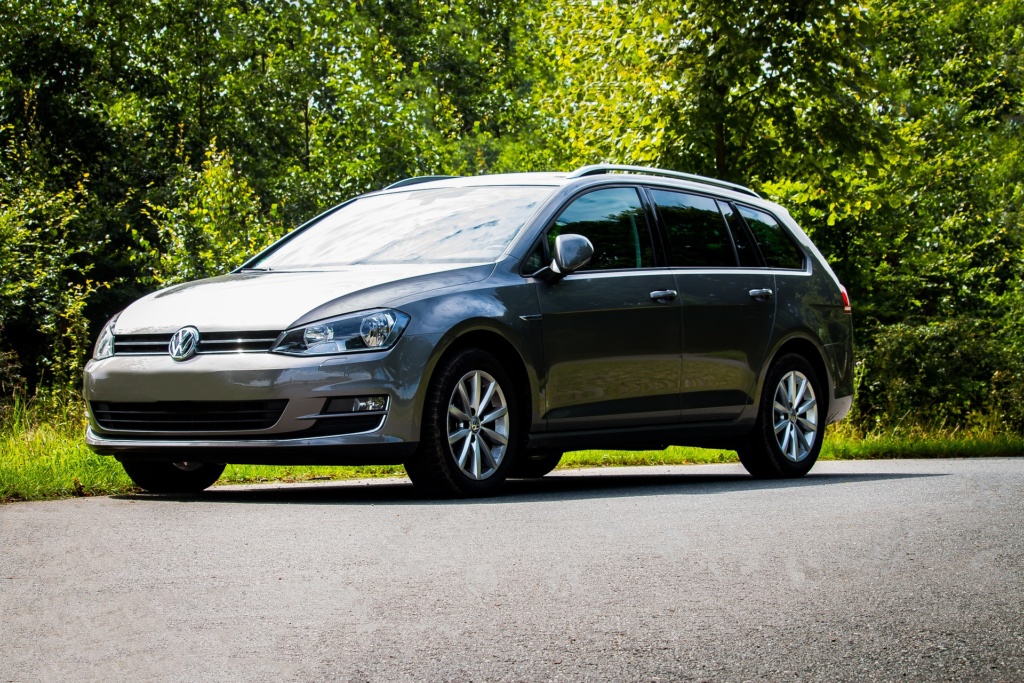 The Volkswagon Golf is one of the most popular family cars in the UK and is immensely successful in the United States as well. It gets good mileage, has a quality interior, — is affordable, and can also be fun to drive. As the best selling Volkswagen of all time, the car was introduced in 1974 and is known for its boxy-hatchback style. It was temporarily sold as the Rabbit until 2006 when the Golf was circulated back into the market. The car appeals to everyone from economical commuters to the sporty type with the GTI. Plus, it's comfortable, versatile, and reliable. 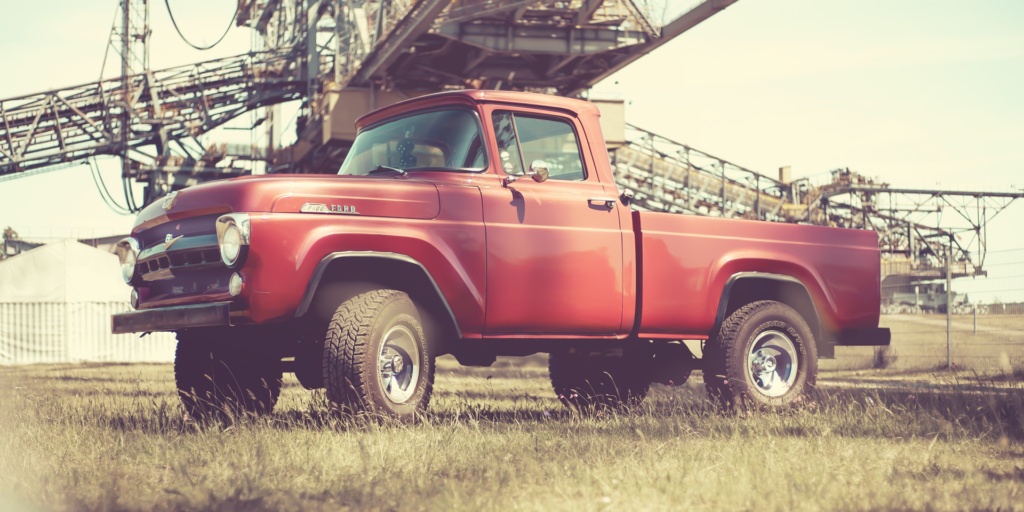 Introduced in 1948, the first Ford F-150 was originally sold as Ford Bonus Built —trucks. The vehicle's handling and quality improved throughout time and established Ford as a leader in the truck industry. It's been the United State's best-selling vehicle since 1983 and appeals to the masses through its durability and ability to haul huge loads or big trailers. Today's model is the same as the one in 1948 and still proves its outstanding reliability. The 13th generation of the truck is the first incorporating aluminum construction resulting in a lighter weight by about 700 pounds. 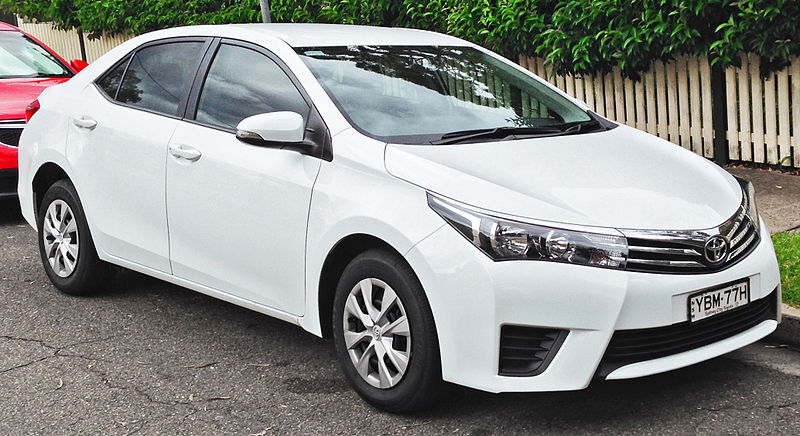 The Toyota Corolla made its debut in 1966 and was the best-selling car in the world by 1974. The car has it all--comfort, practicality, reliability, and an affordable price. It is also known to last for a substantially long amount of time and has proven to be worthwhile investment. The original Corolla was incredibly simple and has become more complex overtime by incorporating more amenities and larger engines. With each generation, Toyota seems to improve on design and offer the most up-to-date technology.

Which is your favorite? Comment below and let us know!