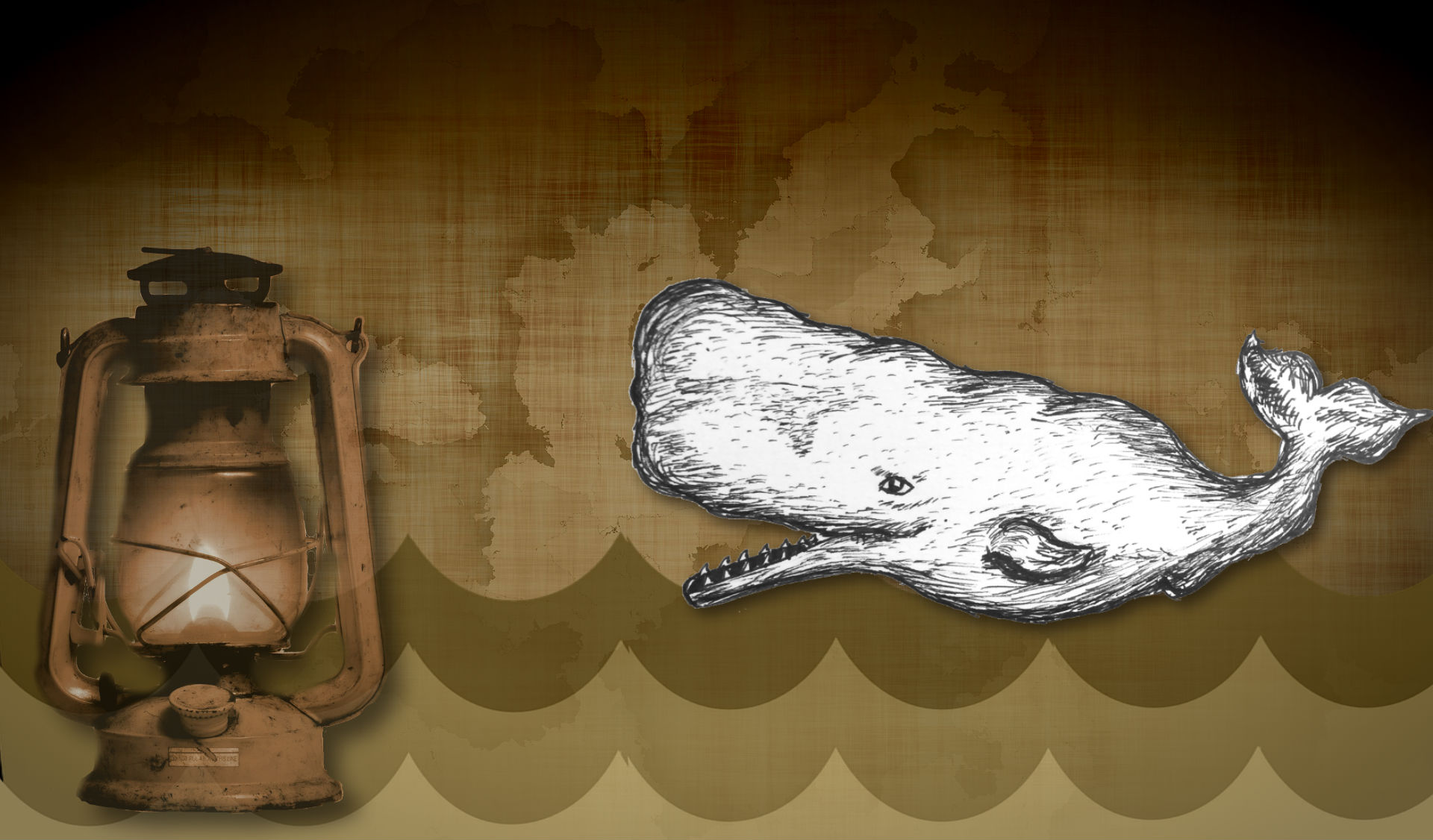 The whale oil myth: thanks to the free market, petroleum arrived in the nick of time to save the dwindling whales and counterbalance the whale oil scarcity.

A cursory internet search will yield all kinds of results regarding "the whale oil myth," with some far more understandable than others (especially for the layman who may not fully understand economics, government subsidies, and/or the whaling industry).

There's something almost cute about the notion that petroleum saved the whales. It's almost t-shirt worthy. Or it would be, if it was an accurate statement (just as it would be cute if not for all the dead whales ...). Not that petroleum didn't potentially have something to do with it, but it's not as cut and dry as the myth propagates; it's a matter of correlation over cause and effect. Get it?

To break down this myth, and hopefully provide a better understanding of the relationship between whales —and petroleum, —we begin with a historical overview of the American whaling industry. 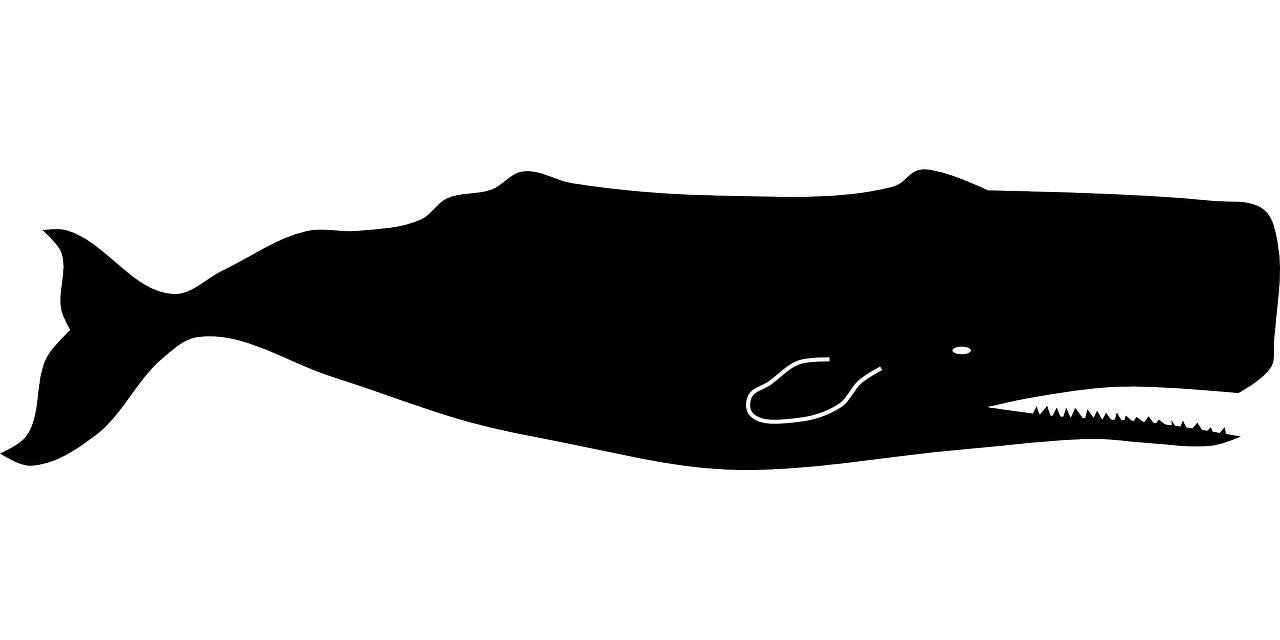 Descriptions of whaling off the coast of North America go back at least as far as 1610, although descriptions of whales spotted in the coastal waters go back as early as 1535. In 1620, early pilgrims William Bradford and Edward Winslow wrote, Cape Cod was like to be a place of good fishing, for we saw daily great whales, of the best kind for oil and bone. "

Colonists first began to organize community-wide drift whale hunts in Southampton, Long Island, in March 1644. Over the next 30 years, this community organization developed into shore-whaling operations, where small boats were launched when whales were sighted offshore. By 1672, colonists and native Americans were working together to hunt whales.

Hunters would remove the blubber from the whales in a process called trying out. " The blubber was then boiled down in large vats called try-pots to produce oil. The baleen was also removed and carcasses were left to rot.

Due to a noticeable decline in whales off the coasts of Cape Cod and Nantucket in the 1720s, whalers outfitted single-mast sailing vessels (sloops) to pursue the whales into deeper waters. At this point, whalers cut and stored blubber until it could be boiled back on shore; cool temperatures kept the blubber from spoiling, although the oil was of poorer quality than when fresh. 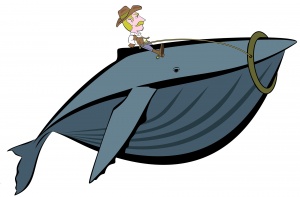 The commercial whaling industry grew in economic importance with the systematic hunting of sperm whales. Sperm whale oil burned cleanly and brightly and was a superior, and the spermaceti found in their head made quality candles. At this time, superior light sources and lubricants were of extreme importance, given the lack of electricity and the industrial revolution was in full swing (need to properly lubricate all those manufacturing machines!).

Eventually larger vessels enabled hunters to pursue whales even farther for longer periods of time. It also enabled them to boil the blubber in try-works on deck and store the oil in barrels below deck; this installation of 2 iron pots in a brick furnace onboard ship was the technological innovation that really led to the success of the American whaling industry.

Around 1849, hunting of the bowhead whale began a new chapter for American whaling.

Boiling down the myth

But whale oil declined, beginning in the 1860s. Now, the reasons for this decline are attributed to whale scarcity, the declining value of whale oil, fewer whaling crews, and the rise of more modernized Norwegian whaling technology. 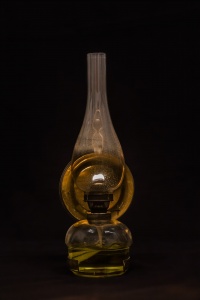 Kerosene lamps became all the rage

By the time the first oil well was discovered in Titusville, Pennsylvania in 1859, the whale oil industry was already heading towards its demise.

It's also worth noting that while whale oil was a popular lamp oil, it wasn't the only one available at the time; other fuel alternatives for lighting included camphene (turpentine and camphor oil without alcohol), burning fluid (alcohol, turpentine, and camphor oil), lard oil (low quality), coal oil (low quality, preceding kerosene), and candles.

Whale oil was the most expensive option, at least until a tax of $2/gallon was imposed on alcohol to pay for the Civil War. With camphene and burning oil out of the market, kerosene (derived from petroleum) was able to prosper, as a much smaller tax of 10 cents was imposed on the fuel. By 1870, petroleum-derived kerosene rose to about 200 million gallons.

Ultimately, petroleum did replace whale oil, as presumed, but it did not necessarily save the whales, since —the whaling industry was already slowing production by the time kerosene made it to the market. If anything, kerosene did more to replace the alcohol-based fuels because of the high taxes. Thankfully, kerosene proved to be a successful burning fluid (although it, too, was eventually replaced once electricity came about), just as eventually synthetic lubricants proved to perform better than spermaceti.

A simple understanding of history gives a simple explanation to what is not outright a complicated problem; what does make it complicated, however, is the great debate regarding the role the government did or didn't play in the development of the petroleum industry, and whether the notion of a —free market " is able to make technology transitions without government intervention ...a debate that runs hot even among experts in their fields (the whale oil myth is often brought up —in arguments regarding technology, energy, and the environment).

If you want to learn more about this debate, I recommend looking into the matter further, as it certainly proves to be interesting.