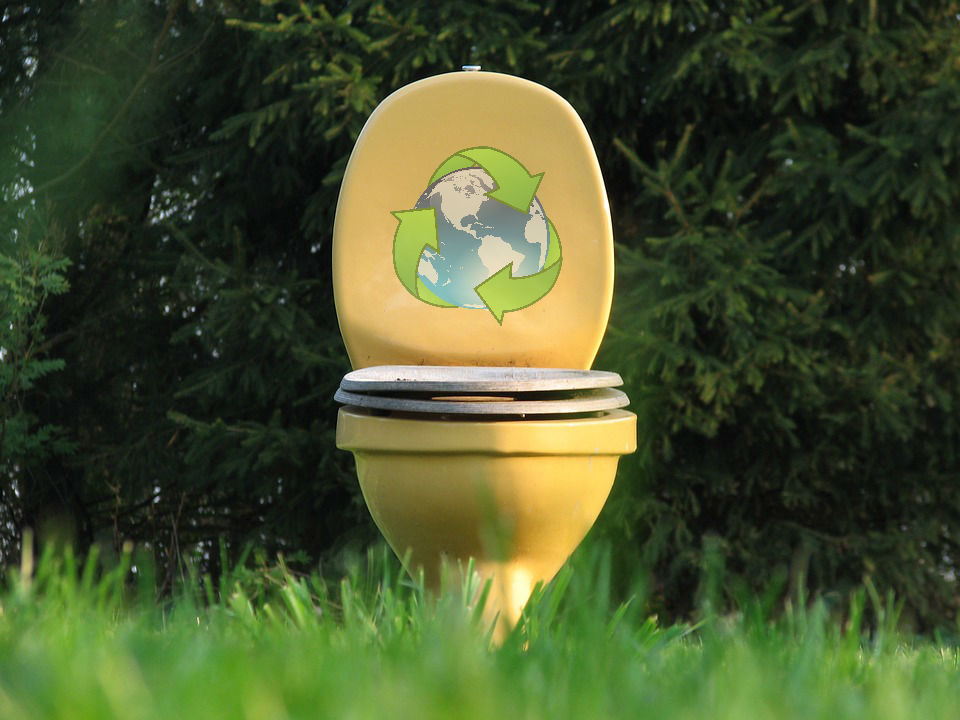 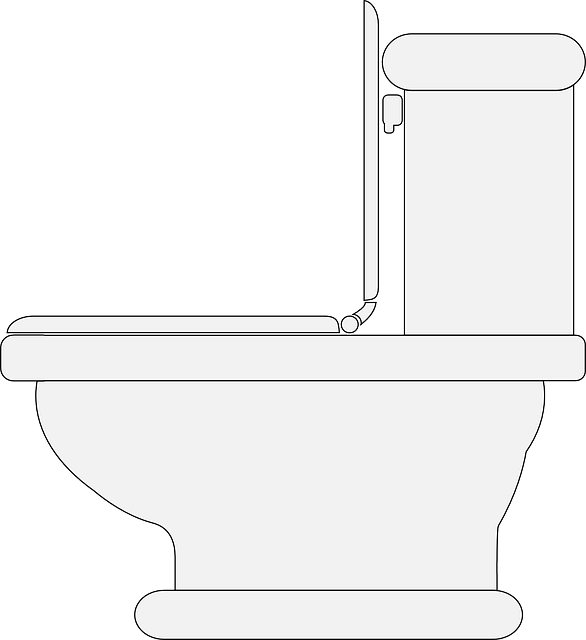 Whatever you call it, how often do you really think about your toilet?

Toilets are an incredibly important sanitation technology that are easily taken for granted. I mean, who actually wants to think about their toilet much outside of gotta go when you gotta go. But not everyone has the luxury of access to a toilet. In fact, 2.4 —billion people in the world lack access to basic sanitation services, like toilets or latrines. Because inadequate sanitation is such a health hazard, the United Nations has made one of their sustainable development goals to ensure access to water and sanitation for all.

So what does sanitation, toilets, and alternative energy have in common? 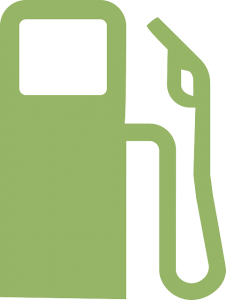 Biocrude (also known as bio-oil or pyrolysis oil) is currently being investigated as a potential substitute for petroleum. It's produced —using pyrolysis and thermochemical conversion--the chemical decomposition of organic matter (biomass) by heating.

A variety of biomass sources —are used to create oils and fuels. These —are renewable, biological materials that can be used as a fuel, or otherwise converted into a different form of fuel or energy product. Biomass is derived mostly from plant materials, but can also include animal materials.Examples include corn starch, sugarcane juice, crop residues, grass crops, algae, and wood.

Currently initiatives are under way to develop more ways to convert a larger variety —of biomass into stable, concentrated biocrude that is compatible with refinery technology and can also be converted into advanced biofuels.

Wastewater treatment plants treat approximately 34 billion gallons of sewage every day. That's a lot of, err...waste. So why hasn't anyone tried to do something productive with it yet? Why aren't we using sewage as biomass for alternative energy?

The truth is, sewage sludge has been seen as a very poor biofuel source —because it's too wet for traditional conversion methods. Most current thermal technologies (such as pyrolysis and thermochemical conversion) require drying, which has historically made wastewater-to-fuel conversion too expensive and energy intensive. While the technology has been possible, it's been —rather impractical. At least until now.

New research at the Department of Energy's Pacific Northwest Laboratory opens up the possibility to one day turn ordinary human sewage into biocrude oil...in a practical way.

Hydrothermal liquifaction (HTL) is a thermal depolymerization process that's used to convert wet biomass into an oil that resembles crude.

Crude oil naturally forms when biomass decays under high pressure and heat for millions and millions of years. HTL emulates this process, but takes only a fraction of the time (like 45 minutes). This technology works well with any wet organic waste materials like sewage, algae, feedstock, or animal manure.

Naturally, temperature plays a large role in this hydrothermal process. Most applications of hydrothermal liquifaction operate at temperatures between 250-550 C (482-1022 F) and high pressure of 5-25 MPa (1 MPa = 1,000,000 Pa, which is the pressure exerted by a force of magnitude one newton perpendicularly upon an area of one square meter) and catalysts for 20-60 minutes. Temperatures can be altered to optimize gas or liquid yields. At these temperatures and pressures, the water within the biomass becomes either subcritical or supercritical, depending on the conditions, and acts as a solvent, reactant, and catalyst to facilitate the reaction of biomass to bio-oil.

Bake your sewage at 660 F and you've got yourself one of 2 products: biocrude or a form of natural gas. HTL also creates a small amount of nutrient-rich soil as a byproduct of the process. HTL seems to be a simple way of producing high quality and stable crude.

If this technology proves to be effective on large-scale, one of the hopes is a better way to manage sewage that —can better preserve valuable drinking water, especially as ongoing droughts continue to plague areas across the globe. HTL would further benefit many parts of the developing world where water is scarce and access to toilets is extremely limited.

Another benefit of focusing on sewage and other wet wastes?

We don't have to worry about running out of it anytime soon. Thankfully, this resource is completely renewable.