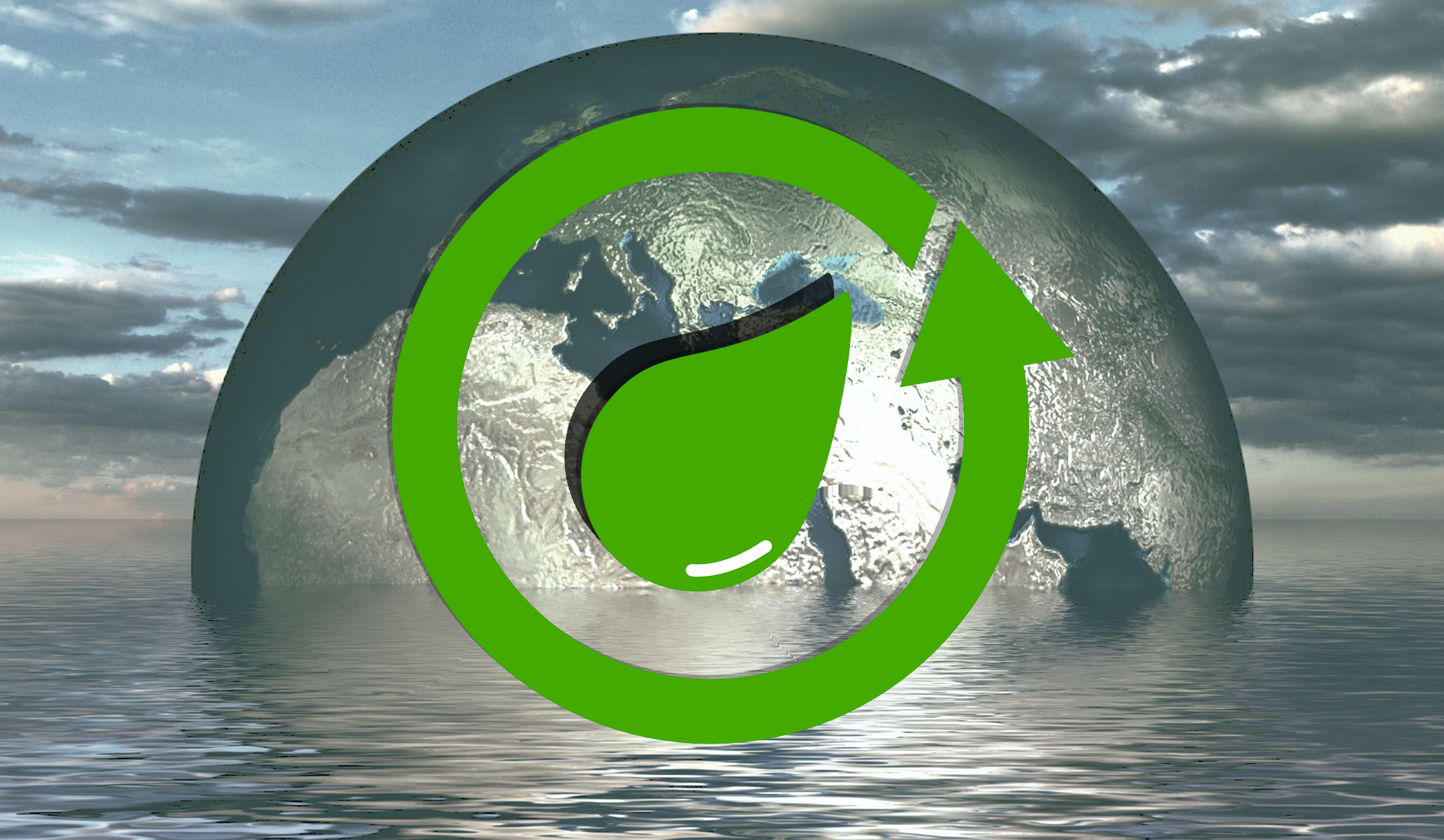 The movement towards —environmentally-friendly " energy resources (definitively amplified in President Obama's second term) seems to be an effort that many Americans seem to agree with.

Yearly, massive renewable energy projects — many with decades-long construction periods — are undertaken with a subtle promise that the upfront cost will be worth the reward: i.e. clean, renewable energy. 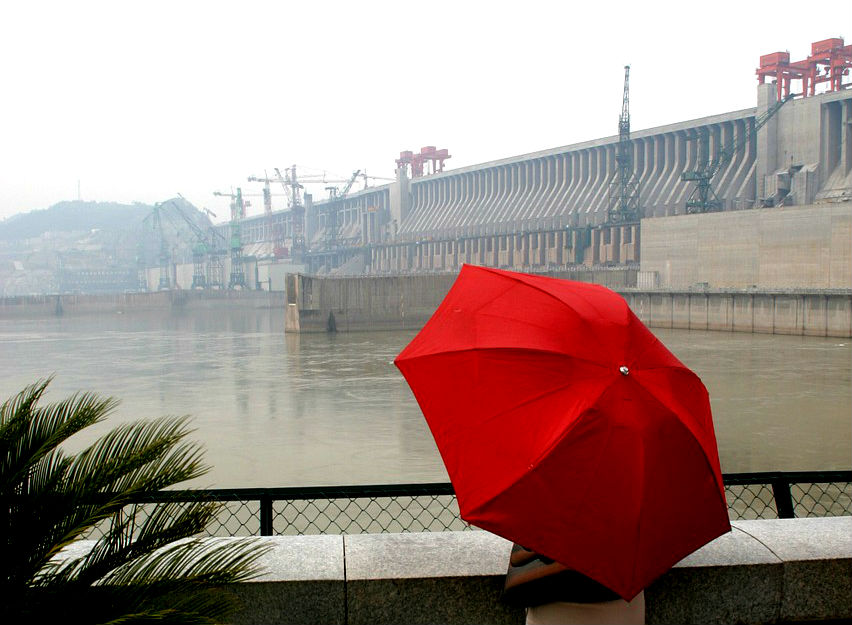 In what universe could this result be unsatisfactory? As long as the sun keeps shining, the winds keep blowing, and the waterways keep running, this solution might last indefinitely; and as a result of that process, carbon emissions would reach all-time lows. Stanford researcher Mark Z. Jacobson says the following:

"Based on our findings, there are no technological or economic barriers to converting the entire world to clean, renewable energy sources ...It is a question of whether we have the societal and political will."

The unfortunate fact of the matter is that statements like this do little to initiate any positive growth in the transition from fossil fuels to clean energy. Why? Because the process can never be something that occurs overnight. For the time being, we still need oil.

Consider the most obvious sources of renewable energy in the world: China's Three Gorges Dam, the Alta Wind Energy Centre in California, and the Olmedilla Photovoltaic Park in Spain. These renewable energy sources are vastly powerful, enormous in size, and took many years of planning and construction. While all of these efforts are inherently worth it when observing the resultant energy production, it is important to remember how exactly they got there.

Take, for example, something as simple as a broken water main in your hometown. A crew of construction workers are circled around a massive, spewing hole in the blacktop, surrounded by two-ton concrete highway barriers, while a bearded man in an orange-painted construction vehicle awaits his glory moment. Think about the cost of that process. Consider, mostly, the weight.

Wind turbines are massive. It takes a lot of power to manufacture, transport, and put one together.

Hydraulic systems are virtually the most advanced forms of construction equipment that we've been able to muster over the past century. These are diesel-run, 99.9% of the time. The massive cranes you see hoisting several tons of steel beams (often employed in inner-city construction projects) require immensely powerful hydraulic oils to be able to move such a weight. Now imagine the world's largest hydroelectric dam.

One quick glance reveals hulking slabs of concrete and massive constructions of steel. The same goes for the solar panels in Spain — even the casings are presumably constructed from polyester-based materials (hint: they're made from petroleum). Furthermore, have you ever seen a blade of a wind turbine being transported down the highway? No matter how low the Sulphur content is in these diesel engine, you better believe that those trucks are burning large amounts of petroleum-based fuels, every day.

Until Elon Musk finds a way to turn electricity into something as powerful as the age-old diesel engine, we are out of luck. Nothing (at the present moment) provides force like petroleum-based fuels and lubricants — so as much of a —detriment " you may think petroleum-based fuels are to green energy, you still have them to thank for manufacturing your turbines, building your hydroelectric dams, and running 95% of the world's cement kilns.