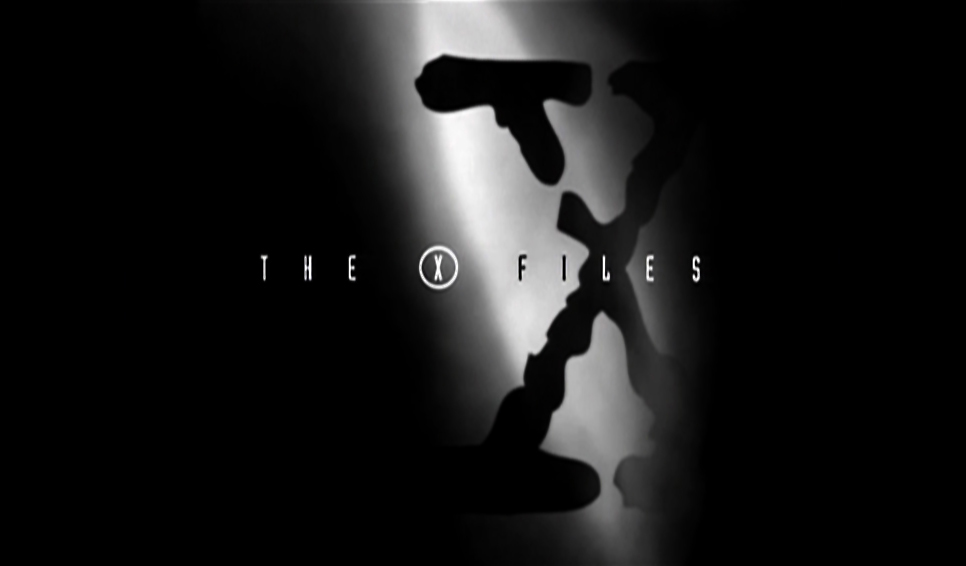 "Are you familiar with the so-called X-Files?"

Sunday (January 24) marked the return of The X-Files, a science-fiction, horror, procedural drama that originally aired from September 10, 1993 to May 19, 2002. Recommencing chemistry which spanned 9 years and 202 episodes (not to mention 2 movies in both 1998 and 2004, respectively), former FBI agents Fox Mulder and Dana Scully reappear to find the truth on FOX for a 6-part miniseries.

With the show's reappearance, many have been reminiscing the show's origin and past.

During its lifetime, The X-Files depicted a combination of monster of the week " episodes (stand-alone episodes featuring a variety of bad guys and side characters not to be seen from or mentioned again in the series), and many Mytharc " episodes (episodes which carried the extraterrestrial/conspiracy story line that evolved throughout the series).

One of the big mythologies of the original series centers around an antagonistic substance known as Black Oil. "

See where this is going? The Black Oil (also called Purity " and referred to by the Russians as Black Cancer ") can be simplified as an alien virus that thrived in petroleum deposits underneath the Earth's surface. The oil appears to be sentient and is both able to communicate and enter humanoids/control their bodies (spooky stuff).

To try and explain the entire X-Files mythology in this post would be burdensome and unnecessary (that's what wikis are for). What is necessary (or at least what I think is interesting to note) is that the Black Oil is believed to be the life force " of alien colonists and potentially the original inhabitant of Earth.

The Black Oil's history goes beyond the timeline of the show. As I mentioned above, the oil makes its first appearance on Earth during the ice age. Approximately 2.4 million years ago, alien life forms flee the planet because of the Ice Age, but they leave deposits of the Black Oil virus for when they return to (eventually) colonize the Earth.

Fun fact: at approximately 35,000 BC, a caveman is the first being to be infected by the virus. (I recommend checking out vulture.com for a complete timeline of X-Files mythology, including the prehistoric Black Oil).

The chronology of the Black Oil is not exactly linear throughout the series and is, as always with shows of this nature, rather complicated (it also involves corn and African bees, if you can believe it). It makes its first appearance in season 3, episode 15 Piper Maru, " where the episode opens with a French salvage vessel exploring the Pacific Ocean. A crew member dives into the sea and finds a WWII fighter plane with a man alive inside the plane's cockpit and black oil in his eyes. The oil transfers itself into the French diver, then later to his wife, and makes its way to Hong Kong (the saga continues in the next episode, Apocrypha ").

The Black Oil mythology also appears in season 4 episodes 8 and 9 ( Tunguska " and Terma), which show the connection between the Black Oil, the US, and Russia (The Russians experimented with the Black Cancer " and developed a vaccine against it). Other episodes which cover this arc include The Red and the Black" (season 5 episode 14) and Vienen " (season 8 episode 18).

If you're unfamiliar with The X-Files, you might be thinking, So what?

And even if you are at least somewhat familiar with The X-Files, you still might be thinking, So what?

"The truth is out there"

Pop culture is interesting. It's also very telling and reflective of the society we inhabit, and I think that this show particularly demonstrates this (and the Black Oil is only one of many instances).

Think about it: in a show that involves aliens and government conspiracy and potential monsters, one of the biggest (at least longest-spanning) arcs involves oil. Oil? For that you'd have to ask the creator of the show, Chris Carter, or one of the many other writers for the series. But there is speculation (as I am here just speculating). Theories upon theories upon conspiracy theories; given the nature of this show, it breeds conspiracy theories. And there's just enough ambiguity to make almost anything fit.

I've already addressed that the alien virus was left in the petroleum deposits underground on Earth. In real life, petroleum deposits (crude oil) are found across the globe, but most are found in the Middle East, under countries such as Saudi Arabia, Iran, Iraq, Kuwait, and the UAE.

The following is a graphic from ABO.net regarding the top 10 countries with the highest oil reserves:

For a number of reasons (that I won't get into at the moment), oil is a rather politicized product that much of the globe depends on. Its importance isn't modern to the 2010s: the oil industry was certainly a hot topic prior to and during the 90s when The X-Files originally aired, as well. This might be one reason why they chose oil to be one of the bad guys, amid possible vampires and werewolves and humanoid creepy stuff.

I want to believe "

Oil is more than just a fuel: petroleum is used to make medication, cleaners, fabrics, plastics, makeup, candles, and all sorts of everyday items and necessities. I don't think it's too far a stretch to suggest that we tend to think of oil as a very human thing, because we have modified petroleum's natural properties for human use (petroleum is a fossil fuel derived from ancient fossilized organic matter). What the X-Files does is take a substance humans are familiar with and completely immersed by and hints that perhaps it is not what we originally thought. Perhaps this fossil fuel that we've been utilizing since ancient times, and steadily since the production of the internal combustion engine, had been tampered with long before Homo sapiens even became a thing (at least in this world of science fiction).

With only one new episode out so far, it's unclear to what extent this new X-Files miniseries will cover the existence of the alien virus in the Black Oil. Until then, you can always get your petroleum fix from PSC (their oil is guaranteed alien virus-free!).