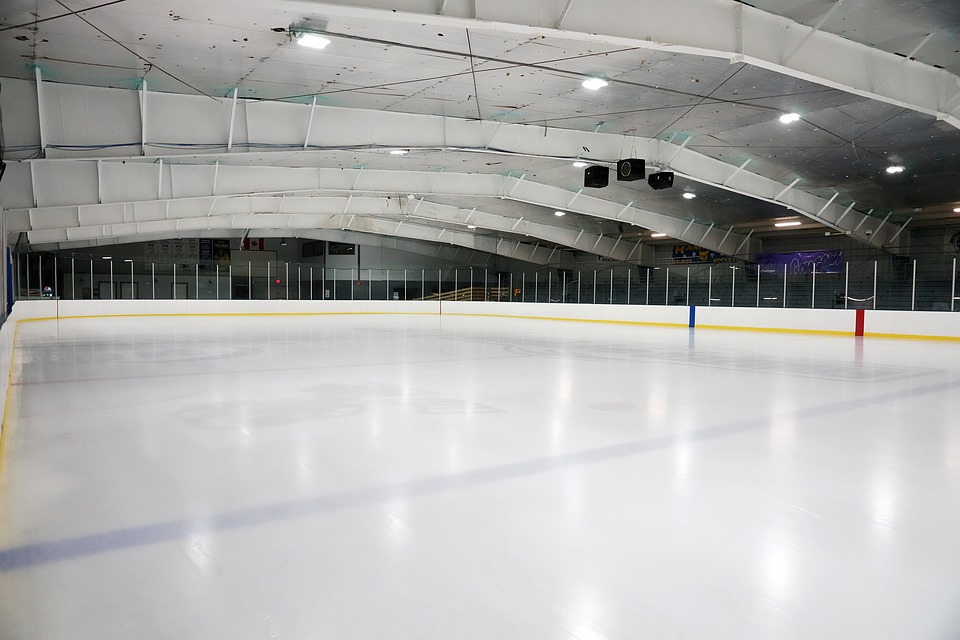 We are one week into the 2018 Winter Olympics and have witnessed infinite talent on the ice. From figure skating to speed skating, the ice rinks are helping Olympic athletes set records in Pyeongchang, South Korea.

As members of the audience, we are often mesmerized by the athletic talent and finesse demonstrated by Olympic athletes; however, an important part of on-ice sports lies with ice technicians and the ability to maintain the ice with a Zamboni, making it easier to skate on. 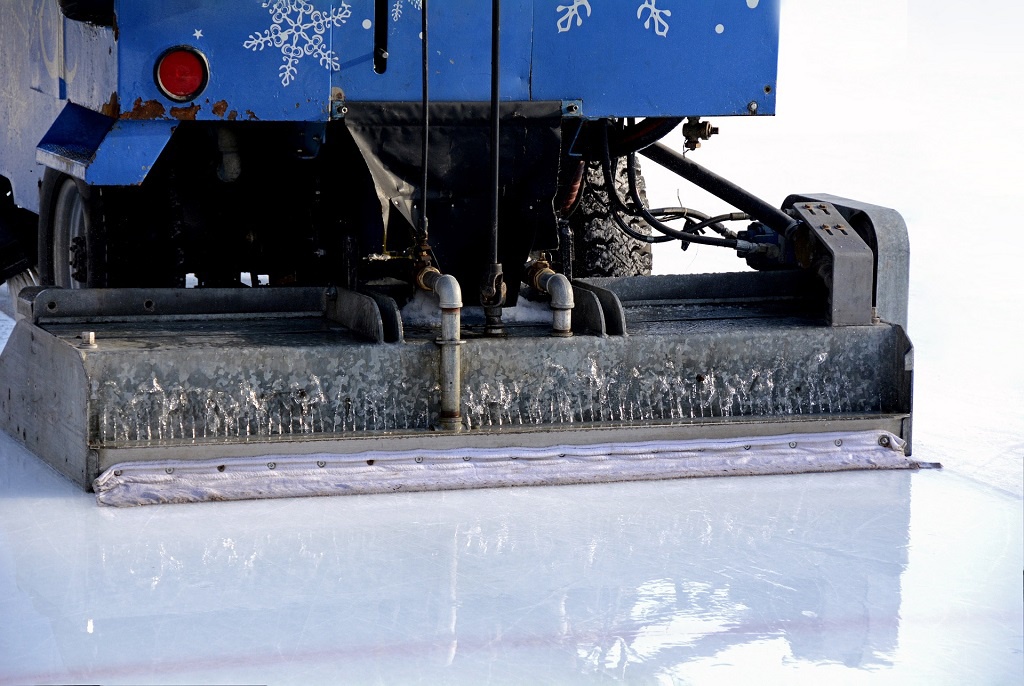 The idea to invent the Zamboni, or ice resurfacer, came about in the early 1920s. Two brothers, Frank and Lorenzo Zamboni, produced block ice for the food industry. They were well-established and successful in the sector until technology behind refrigeration improved and decreased the need for their product.

The Zamboni brothers wanted to continue to work with ice and decided to take advantage of the growing popularity of ice skating. By 1940, they opened the Iceland Skating Rink in Paramount, CA.

At the time, skating was more difficult than it is today due to how quickly the ice's quality diminished. —It required a lot of time and work to maintain the Iceland Rink because it could accommodate up to 800 skates.

Manual maintenance was done by having workers walk behind a scraper that was being pulled by a tractor. They scraped ice shavings up, sprayed water onto the ice, and used a squeegee on the surface--the entire process took over an hour to complete.

Early versions of the Zamboni were made with extra parts from war surplus. The Model A resurfacer included a hydraulic chamber from a Douglas bomber and looked similar to how we know Zambonis today.

The machine's breakthrough came in 1950 when Sonja Henrie, a famous figure skater, ordered two machines for her tour. The Boston Bruins were the first NHL team to use a Zamboni in 1954 and other teams began doing so, too. Six Zambonis were sent to the Winter Olympics in Squaw Valley, CA in 1960.

How the Zamboni Works

The machine resurfaces ice by moving over it with a sharp blade that shaves a thin layer off the top of the ice. An auger gathers the shavings and funnels them through a second auger to a bin called the snow collection tank.

Typically, a Zamboni is powered electrically or by propane. It is common for machines involved in winter sports to be powered by propane because it is efficient and has lower emissions, making it safe to use indoors.

The average Zamboni travels nearly 2,000 miles a year while resurfacing an ice rink and there are 10,000 in operation. 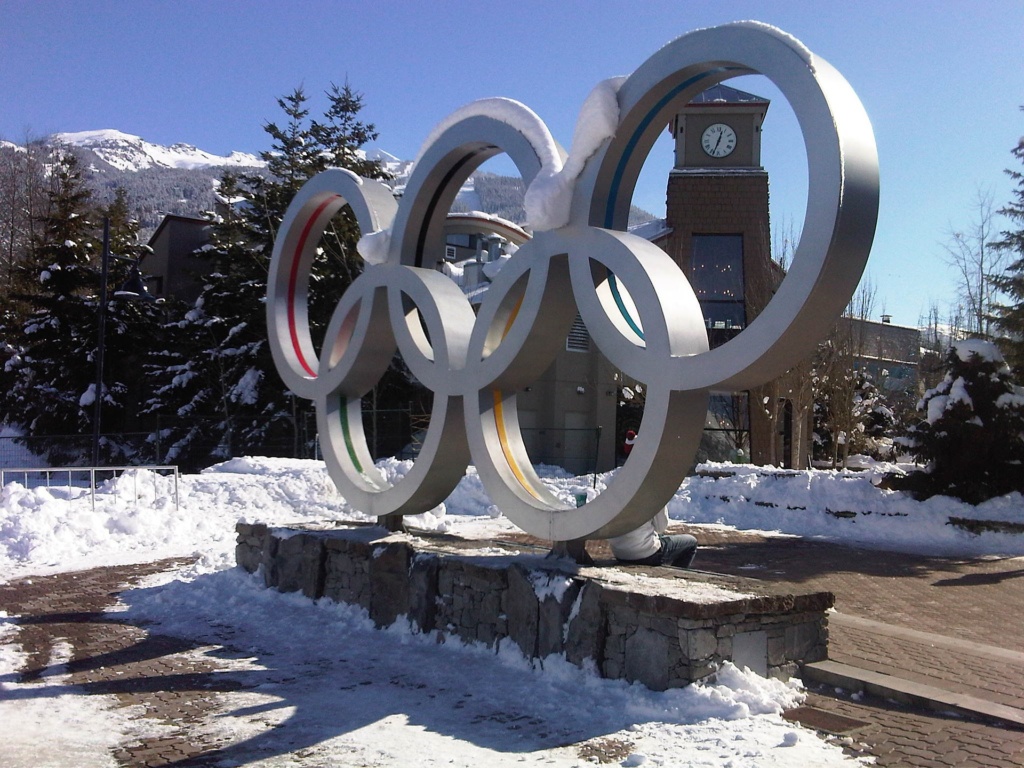 Olympic Rings at the XXI Olympic Winter Games in Vancouver, 2010.

For the 2018 Winter Olympics, expert Zamboni drivers from the United States have been sent to South Korea to take care of the ice for the athletes.

The NHL sent only the best ice technicians. It takes years of training to learn how to take care of the ice for important events like the Olympics.

Drivers must pay attention to how to skates sound on the ice and the temperature to make necessary adjustments. Timing is also key in making the ice appear glossy and flawless.