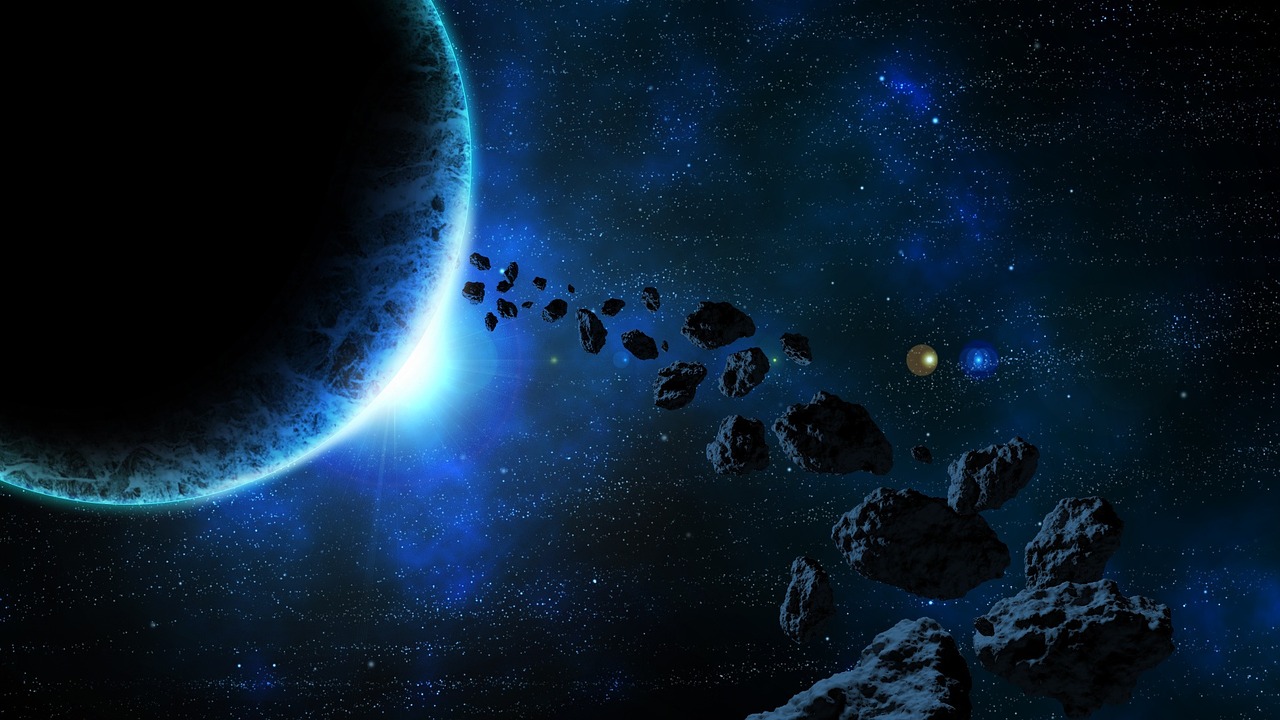 Getting into the mining business for coal and metallic minerals in 2016 may seem like a fruitless business venture but what about in outer space?

Planetary Resources, Inc. is comprised of a small team of brilliant people with the same high hopes for tapping into the endless assets of outer space. The company, spawned as recently as 2010, isn't a direct competitor with Elon Musk or Boeing; they have no interest in reaching the furthest depths of the solar system and have no plans to build an office building on Mars. They're focus is still very much reserved for the planet Earth.

Their mission? To mine near-earth asteroids for precious metals, minerals, and rocket fuels.

This budding company loaded with ex-NASA employees, Ivy League graduates, Computer Science phenoms, and even James Cameron (yes, that James Cameron) on its board of advisors had a couple of hold ups, but seems to be moving forward faster than ever. Late last week, the company secured over 26 million in investments, making their planned 2020 launch of an asteroid prospecting system " becoming much more of a reality.

Planetary Resources seeks to expand the economy on Earth and beyond, " according to CEO Chris Lewicki. Lewicki has been campaigning to address his potential investors' most common question: what is the market for fuels in space? " Though it may seem like there is considerably too much space to wade through to find these resources, Lewicki is confident that asteroid-mining (the primary goal of Planetary Resources) is built upon the present day base economy's industrial needs. "

Unlike the many companies prophesying inter-galactic colonies and picket-fence neighborhoods on Mars, the Planetary Resources company seems to be selling itself on the idea of its plausibility, its necessity, and its immediacy. In essence, before the Boeings and the SpaceX's begin to traverse the solar system, they're going to need an excessive amount of rocket fuels.

That fuel, according to Chris Lewicki, is literally worth more than gold on Earth so, in short, he plans to harness these resources and sell them to satellite operators who will pay as much as $50 million per ton " of fuel. Should Planetary Resources continue to receive investments on the level of their most recent Luxembourgian fund, their goal to bring some serious cash back to the globe just might be achievable.

Quite some time passed before news of this huge investment made headlines and after several delayed missions and a slowing down of the Planetary Resources YouTube channel, it seemed like the prospects of the growing company were falling short. Yet, the little guy in the growing industry of space travel seems to be holding its own.

Check out planetaryresources.com and watch this video on their new Advanced Earth Observation System " where the team has been able to repurpose their designs for asteroid analysis and redirect it (literally) back toward earth.