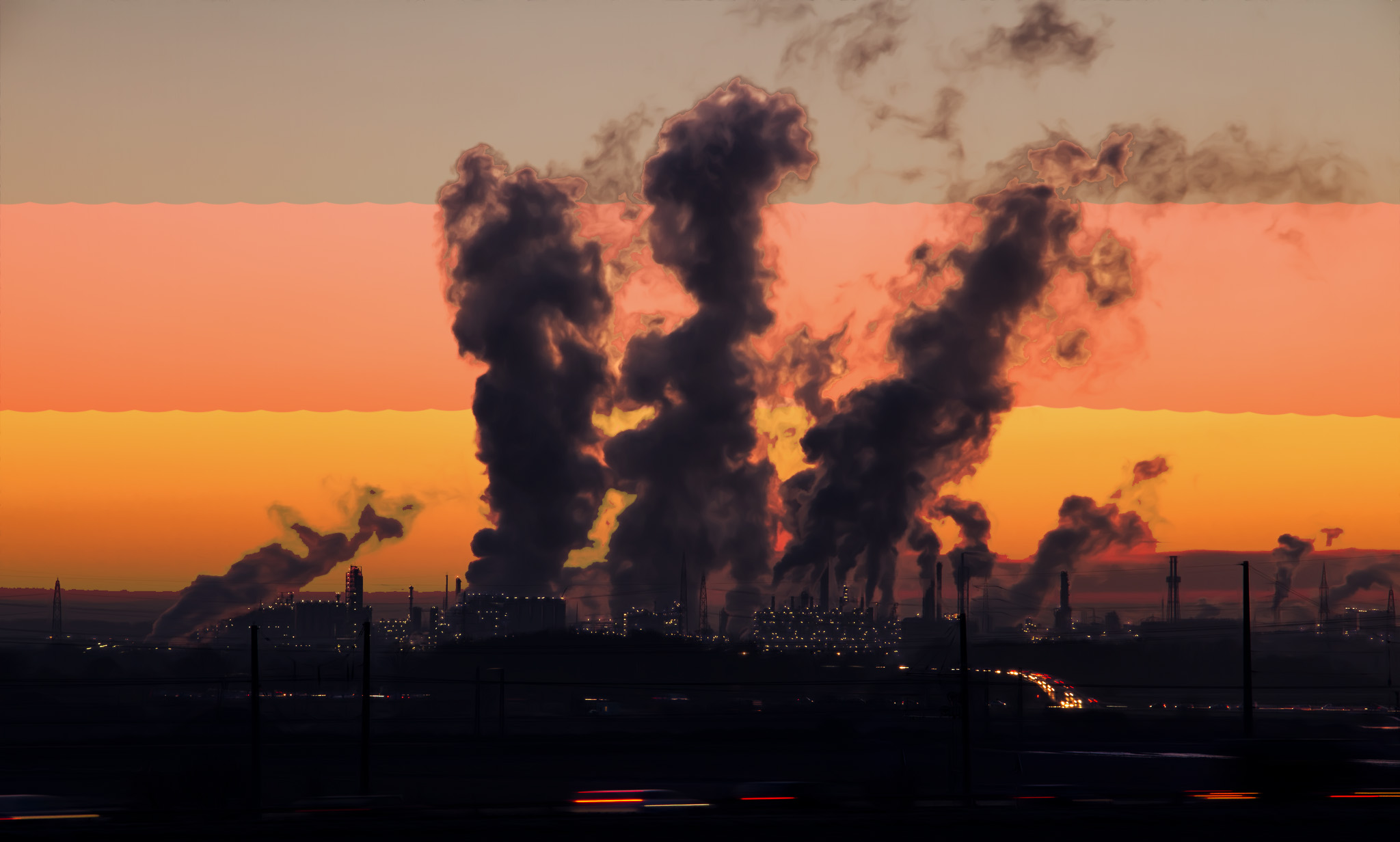 A city upon a hill. A manufacturing powerhouse. An energy-efficient country; a country run on industry.

Germany: the richest nation in Europe with a GDP of $4.0 trillion; it has the fourth-largest economy in the entire world and is a few thousand square miles smaller than Montana.

Margaret Warner of PBS said in 2012 that the country's consistent success in manufacturing is derived primarily from an exclusive source:

German factories annually bring billions of dollars into the country from worldwide exports, with the modestly-sized country exporting more manufacturedgoods than the United States. Specialization is a huge aspect of Germany's manufacturing success. In addition to producing goods with precise applications, German manufacturing companies have a habit of boosting their workforce via work-study programs for students as young as 16-years-old. Upon completing these programs (which provide extremely thorough, years-long, on-the-job training), the students are guaranteed a full-time, salaried position: with many companies paying for a college education. Did I mention SIX WEEKS of mandated vacation? And *cough cough* Healthcare?

Yet all of these fruits are consumed from the comfort of home (likely on a well-manufactured, generation-transcending, German-made armchair). As Dan Breznitz of hbr.org suggests, most people are inclined to think that in terms of manufacturing prowess and overall economic strength that either China or the United States should get the gold medal. The truth is: Germany wins hands down. "

"What's more important, Germany is better at adapting inventions to industry and spreading them throughout the business sector. Much German innovation involves infusing old products and processes with new ideas and capabilities or recombining elements of old, stagnant sectors into new, vibrant ones. (emphasis mine)...It also explains why Germany's industrial base hasn't been decimated, as America's has. "

Dang. Harsh words. Let's take a look at America's manufacturing standing, shall we?

Ok ...so ...that was a bit unexpected; weren't we supposed to be rebuilding this sector? Well, if not rebuilding, maybe reformulating should be the terminology used, moving forward because fortunately, many of the pieces are already in place: should we be so wise to implement them properly.

Perhaps we might invest a bit more in the German idea of reinvigorating old processes, products, ideas, etc.; e.g. the US may be able to take advantage of unexploited real estate across the nation. In addition to the world's largest abandoned factory in the entire world (google search: The Packard Factory, Detroit) and a great deal of deserted manufacturing plants, some of the major manufacturing companies of the United States have plants that are already in operation, but are not operating at peak efficiency. Instead of providing necessary but admittedly difficult-to-execute upgrades, it seems most manufacturing companies are eager to phase out these plants.

As Germany has hit the ground running with their gradual transition from the old to the new, many companies have failed to transition at all working every last piece of functioning machinery into submission; when all dried up and out of operation, a new, more cheaply built, more cheaply run factory will pop up in a foreign country. Compare this to the recent endeavors of the Harley Davidson plant in York, PA; Mary Catherine O'Connor reports for The Wall Street Journal:

"" In 2010, the plant began a massive restructuring and deployed a software system that collects data from manufacturing equipment to look for early signs of mechanical problems. Hundreds of machines were retrofitted with sensors. Replacing them with new machinery that had sensors and connectivity built in wasn't considered an option, because much of the existing equipment, at around 10 years old, has decades of production left in it. (emphasis mine) ...."

This is more in line with the type of innovation that the US manufacturing sector needs more of; it is not uncomplicated, it is most certainly not easy but it is definitely not a shiny new plant in rural China. The United States has a considerable number of Fortune 500 companies; and by its very nature, the country's most successful companies are ingrained in a variety of industries this, by all means, is something we should celebrate. However, with under 9% of the US workforce being a part of the manufacturing sector (compare that with Germany's 20%) and a heck of a lot more hands-on folks eager to get back into that line of work, something needs to change ...

And I don't think it's my attitude, son.

(UPDATE: President Trump met with Harley Davidson executives on February 2nd. The US president complimented the company on their decision to keep jobs in the country -- this is likely a result of Harley Davidson's 2010 'massive restructuring.' Trump said to the motorcycle manufacturers representatives: We want to make it easier for business to create more jobs and more factories to be made in the U.S. and you're a great example of that. ")