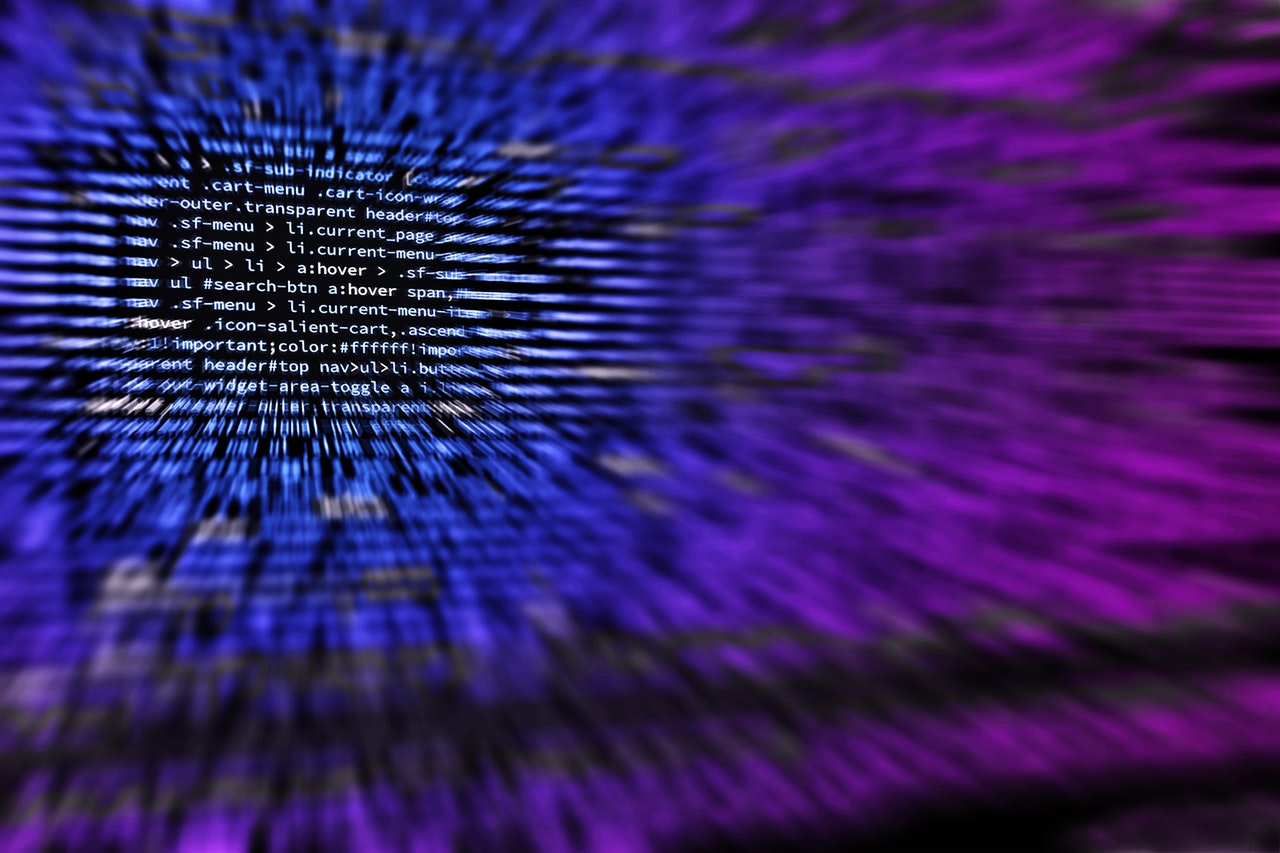 Merriam-Webster defines artificial intelligence (AI) as a branch of computer science dealing with the simulation of intelligent behavior in computers, " and the capability of a machine to imitate intelligent human behavior. "

This technology is expanding throughout the world and within businesses everywhere. So, what does that mean for the industrial world?

A wide range of technology is encompassed within AI, but they're all characterized by specific behaviors.

These behaviors range from decision-making abilities such as self-driving cars to asking your phone to search a restaurant's hours for you. AI is becoming more and more popular and just as controversial these days.

However, it's making a lot of impact in the field of technology and it's a field that scientists are just getting started with. It's predicted that nearly every industry will re-evaluate their business models with AI and machine learning in mind. Speech recognition, on the other hand, is one aspect of the field that has continually grown and developed progressively in the last year. Error rates have decreased by nearly half, and the same goes for image recognition (think Facebook prompting you to tag your friends, suggesting their name and everything). Here, error rates have fallen from in the double digests to near 4%.

Today, the field is growing in two areas: perception and cognition. It's being used in cars and in factories more commonly, but is it a threat? Moreover, is it a threat to the industrial world that has built this country from the ground up?

AI in the Workplace 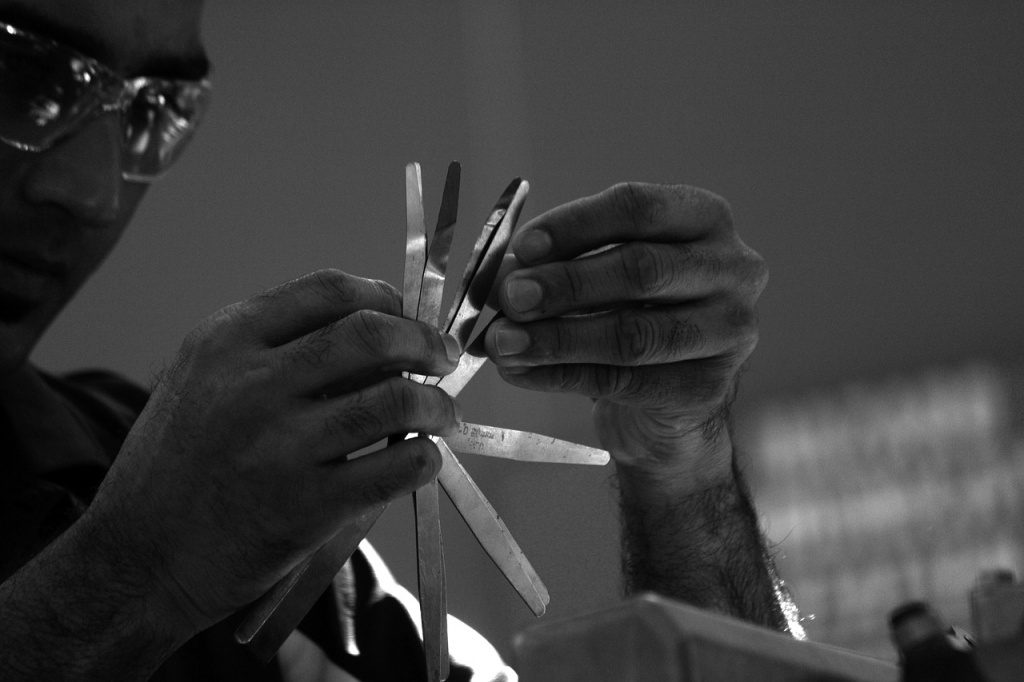 While some worry that AI could take over entirely, the benefits of this field greatly outweigh the possible negatives. But it's going to take some work.

At the very least, this is a growing industry that will need new and more scientists, engineers, mechanics, and more as it grows and develops. In fact, creating new jobs is the direction most experts predict as a result of the field.

However, the manufacturing sector will and has taken a hit. It's one of the first areas to utilize AI in assembly lines. Still, human supervision and inspection will be needed to ensure things run smoothly, and machine maintenance will still need to be performed regularly.

A new industry is being born it's already here. And it's going to need us to create and develop it into its full potential.

So, what do you think about artificial intelligence? Let us know in the comments!