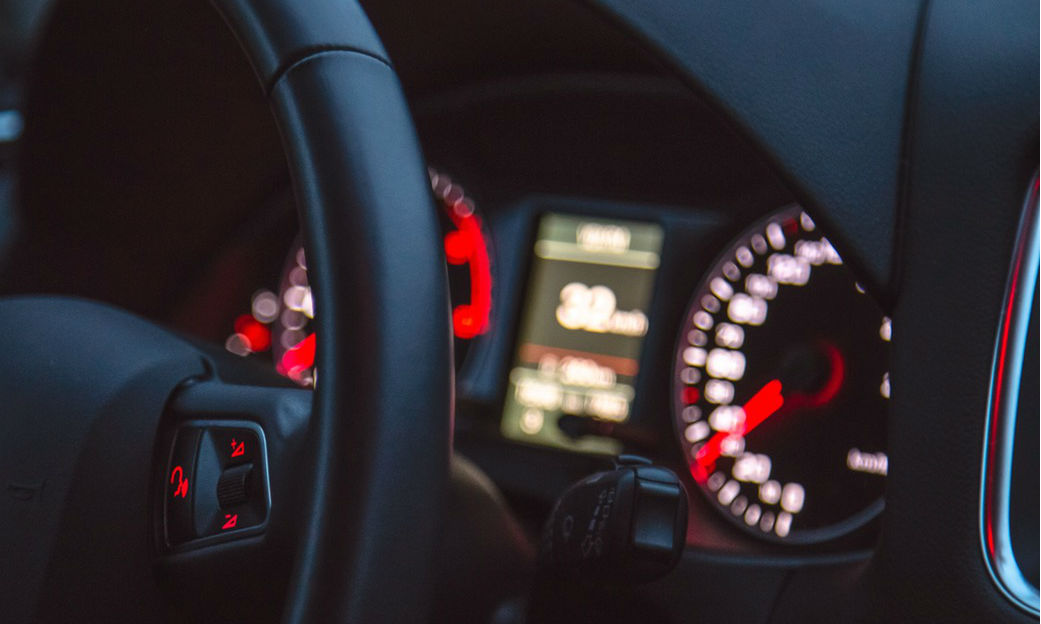 We're hearing more and more about it these days: the autonomous car.

Autonomous defines anything with a sense of self-governance. While the idea of a self-governing car might be scary to some, hopes of fewer traffic incidents and more streamlined travel patterns— which would help cut delays and traffic during commuting hours— drive this field to keep on advancing.

It seems to have risen so suddenly, but where did the buzz start?

The Invention of the Self-Driving Wheel 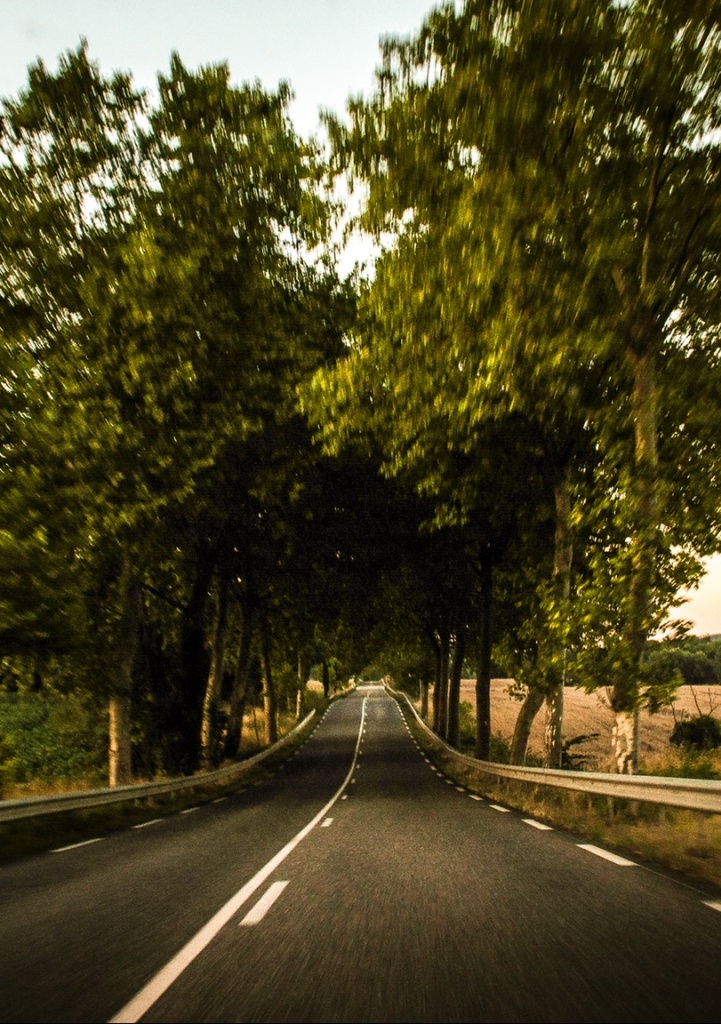 They conducted their research starting in 1984 and produced the Navlab 1, a semi-autonomous car, in 1986. However, there were software limitations in this model and it wasn't fully functional until the late '80s when reached a top speed of just 20 mph. The Navlab 2 was built in 1990 and achieved a speed of 70 mph. They have made models named Navlab 1 through 11, and the Navlab 5 is a member of the 2008 class of inductees to the Robot Hall of Fame.

The Eureka Prometheus Project ran from 1987-1995. Prometheus stands for PROgraMme for a European Traffic of Highest Efficiency and Unprecedented Safety. It was the largest research and development project for autonomous cars and contributed a lot to the field.

Participants in the program included Ernst Dickmanns— the pioneer of driverless cars in the 1980s— and his team from the Bundeswehr University of Munich, Daimler-Benz, Jaguar Cars, PSA, BMW and more.

In 1994, their twin robot cars traveled over 621 miles on a Paris highway at almost 81 mph. Then, in 1995, they successfully re-engineered an autonomous S-Class Mercedes-Benz. That Mercedes-Benz took a 1,000-mile trip back and forth from Munich to Copenhagen using computer vision and transputers in order to react in real time. It traveled 109 mph and averaged about 5.5 miles between human interventions. The longest distance it traveled without human intervention was just over 98 miles.

Today, the race to be on the top continues and more companies have joined in on working towards creating autonomous vehicles. These companies include Audi, General Motors, Google, Hyundai Motor Company, Nissan, Oxford University, Toyota, Vislab from the University of Parma, Volvo, Tesla Motors, and more.

The Society of Automotive Engineers (SAE) created six different levels in which to classify autonomous vehicles. They issued these levels of classification in January of 2014.

This level includes cars that have no automation. These are fully operational by means of a human driver and do include cars that are equipped with warning and intervention systems.

Cars classified as Level 1 include those with driver assistance. This means that the car is limited to performing automated steering and speed functions on its own, but a human is there to take over at any time.

At this level, cars have partial automation. The system operates steering, speed, and driving, but a human is present to intervene if needed.

At Level 3, the car has a little more self-control. There is still a human driver present to take over, but they let the system do the job unless they are needed.

Cars classified as Level 4 do not need a human driver present to operate. The car must be able to respond on its own if the human driver does not.

At this level, it's all in the machine. The fully autonomous car is 100% operated by a system with no human driver present to take over.

Testing has been approved for fully-autonomous cars in California, Florida, Nevada, Virginia, Michigan and even Washington, D.C. Still, a —human usually sits behind the wheel to take over if anything goes wrong. And that's just in the U.S.— the UK has approved testing and is developing further plans for public transportation. 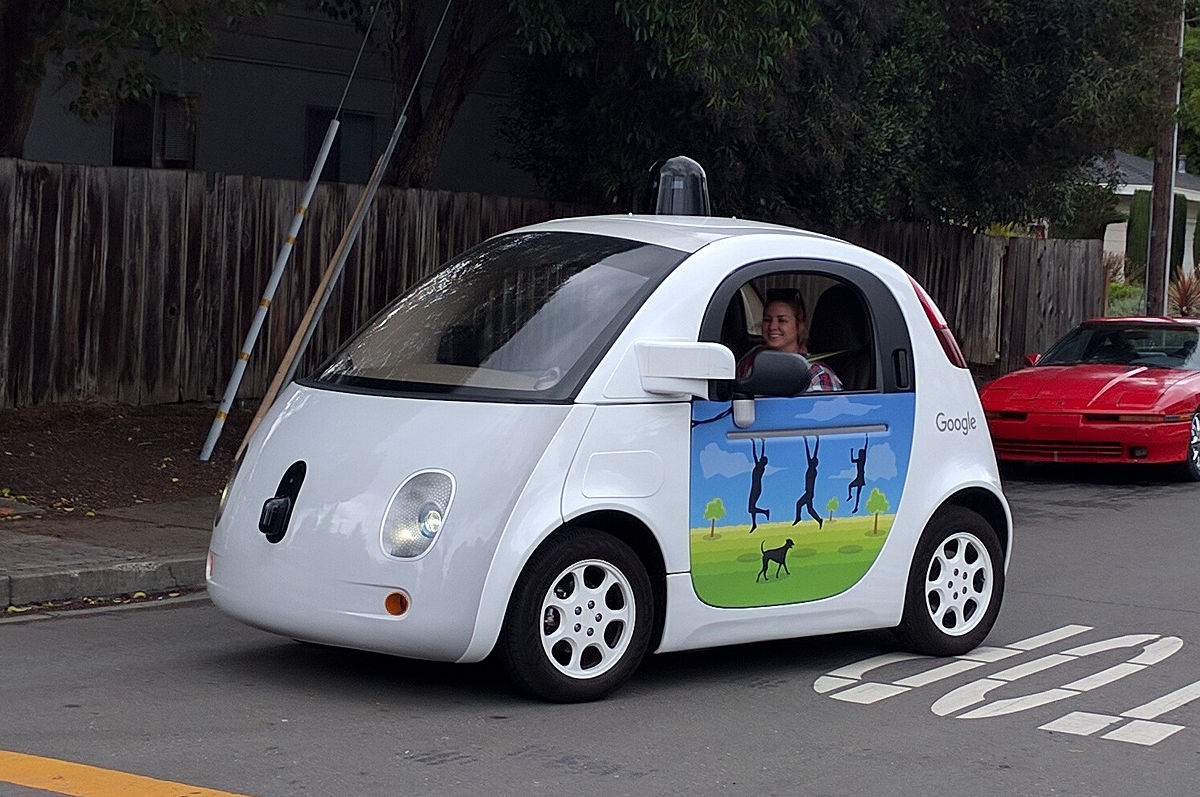 There are three well-known testing companies who are running tests today: Google, Tesla, and Uber. Recently, Mercedes-Benz owner Daimler and supplier Robert Bosch announced they would be teaming up to develop self-driving —robo-taxis. " This could mean big things for the advancement of the autonomous system.

"The prime objective of the project is to achieve the production-ready development of a driving system which will allow cars to drive fully autonomously in the city." — Daimler

Apple was also recently granted approval for testing of autonomous cars in California, becoming the 30th company to receive the approval in the state. And recent research and testings utilize simulation platforms, such as Grand Theft Auto V, to test and train autonomous vehicles.

It sure is a revolution, but I can't help but wonder if it'll take off. People are skeptical of change— of anything new. So, will we adapt? We can only wait and see.