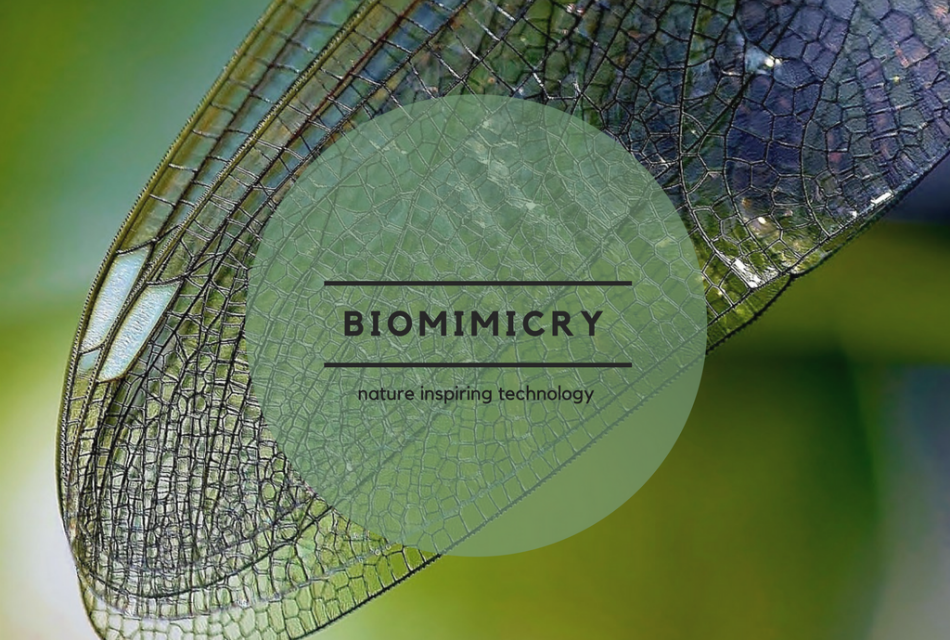 Sometimes the best inventions just grab you and stick with you.

In 1941, Swiss engineer George de Mestral went on a hunting trip in the Alps with his dog. Upon returning home, he noticed that his four-legged friend's fur was covered in burdock burrs. Besides his dog's fur, these burs also kept sticking to his clothes. Curious, de Mestral examined one of the burs under his microscope and discovered hundreds of hooks ". These hooks caught on anything with a loop such as clothing, fur, and hair. De Mestral saw the possibilities in this and after a few years of experimentation, he invented Velcro and earned U.S. Patent 2,717,437 in September 1955.

Velcro is one of the most popular instances of biomimicry the design and production of human materials, structures, and systems imitating elements of nature. 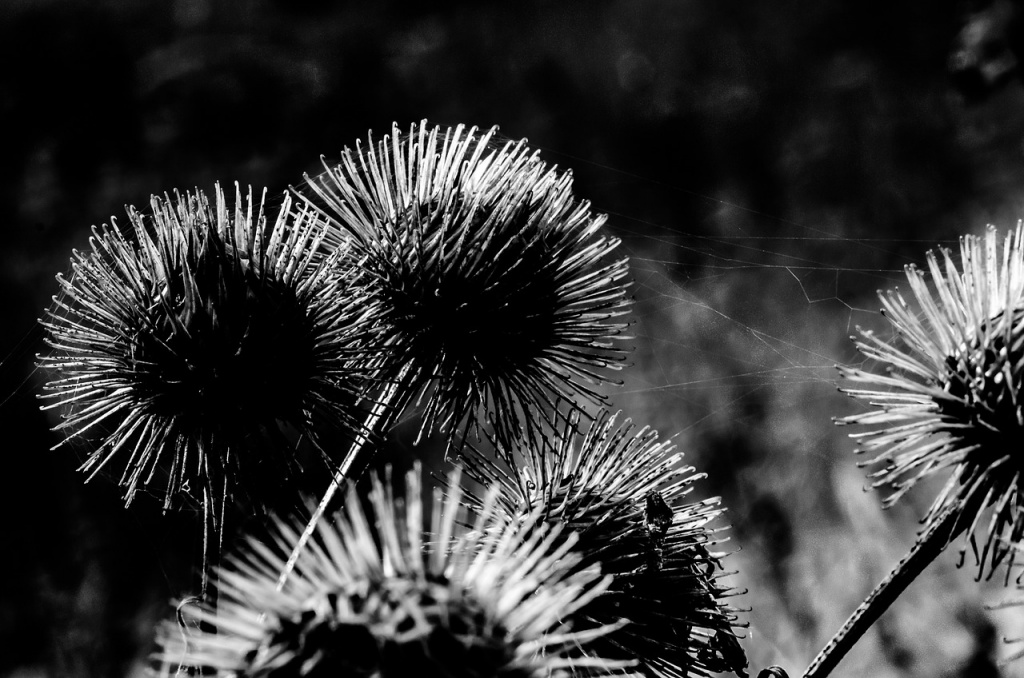 A major component of biomimicry, also known as biomimetics, is the ideology that over time through natural selection, living organisms have evolved to develop well-adapted structures and materials. These natural adaptations provide what the organisms need to solve their problems.

While American biophysicist and polymath Otto Schmitt developed the concept of "biomimetics" during the 1950s, humans have been looking to nature for answers to their problems for as long as humans have been, well, humans.

An early example of pre-defined biomimicry is Leonardo da Vinci's flying machine. " Although he was never successful in creating his invention, da Vinci studied the anatomy and flight of birds to enable human flight. In 1903, the Wright Brothers succeeded in the flight of heavier-than-air aircraft. Supposedly observing pigeons in flight inspired the Wrights.

Schmitt used the term biomimetic " in the title of a paper in 1969, and by 1974, Webster's Dictionary included the term.

The Future of Imitation

When looking to innovate, modern researchers are turning back to nature to find solutions to their problems, particularly when it comes to sustainability.

The Biomimicry Institute, founded in 2006, aims to naturalize biomimicry in the culture by promoting the transfer of ideas, designs, and strategies from biology to sustainable human systems design. " The institute works with educators from K-12 schools, universities, and nonformal educators from museums, zoos, aquariums, etc. to promote biomimicry and its tools to the next generation of change makers ". The Biomimicry Institute also has AskNature, a free, online catalog of nature's solutions to design challenges to help "students and practitioners around the globe look to nature for sustainable design inspiration and advice".

Biomimicry goes well beyond the invention of Velcro (although what a fantastically useful invention it is). And even beyond da Vinci and the Wright Brothers, airplanes, gliders, parachutes and helicopters have all been inspired by birds, flying insects, and even maple and dandelion seeds.

All of the components in nature we may take for granted are rather complex and through studying their complexities and processes, we can find new ways to do things. For instance, have you ever wondered how mosquito bites can just randomly appear as if by magic? All without you having felt and poking, biting, or stabbing? Now compare that to your standard medical needle. Feel a difference? Through studying mosquitos, researchers discovered that female mosquitoes' mouthparts have evolved a special biomicroelectromechanical system (BMEMS). The tips of their mouths are composed of several moving parts that work into skin without much fuss and therefore the minimum of pain. Based on this discovery, Japanese microengineers were able to develop a microneedle to reduce pain when drawing blood.

Similarly, a slug secretion has inspired a new "bio-glue" medical adhesive that could completely transform medicine.

Biomimicry and the application of natural design can be applied to all fields, including architecture, transportation, energy, and communication. As our needs evolve, perhaps the best way to adapt our technologies is to look to nature and the processes that have been around throughout existence.