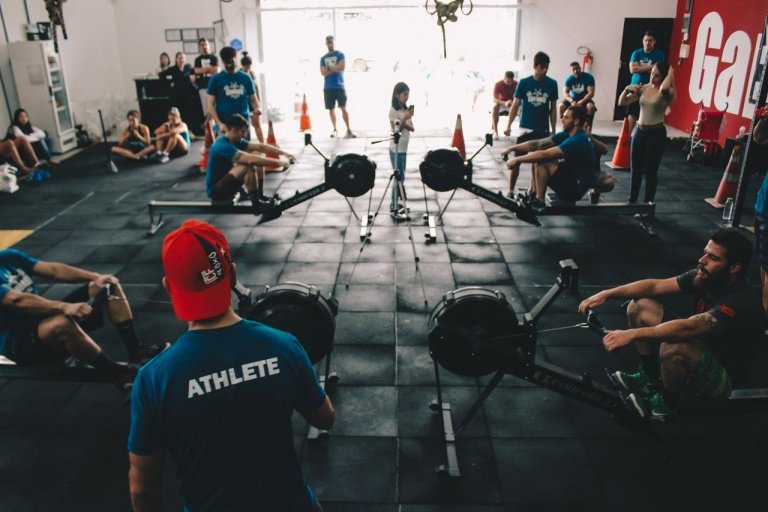 Today's gyms have something for everyone, and you can find people of all ages there at any given time. But the gym has evolved a lot over the years and, in fact, centuries. What is now about running, pumping iron, and getting fit used to be about survival.

Way back in the day, fitness wasn't really a choice; hunters and gatherers had to be in shape in order to survive. Once our civilization's lifestyle changed over to farming, our daily activities drastically changed. Complex moves such as jumping, crawling, and climbing weren't performed as often. So, things had to change, but it took quite some time to develop the gyms we know today.

The first gym and the fathers of fitness

Ancient civilizations underwent extensive training for battle, needing to be fit to help their chances during battle. Soon, the Greeks created the Olympics, which revolved around competitive sports; a thing that was becoming more and more popular and breathing life into physical fitness.

During the Renaissance Era, more of an interest in the body including physical education began to spread, and this was a turning point for the world of fitness. The Industrial Revolution was a time when people became much less active and moved to sedentary jobs, leading them to actively seek an active lifestyle through exercise. It was thought of almost as a duty to your country in case you were called on to serve being physically fit meant that you were ready to fight, essentially. Actively working out became more of a need for people, but formal gyms did take a little while to make their way to America. 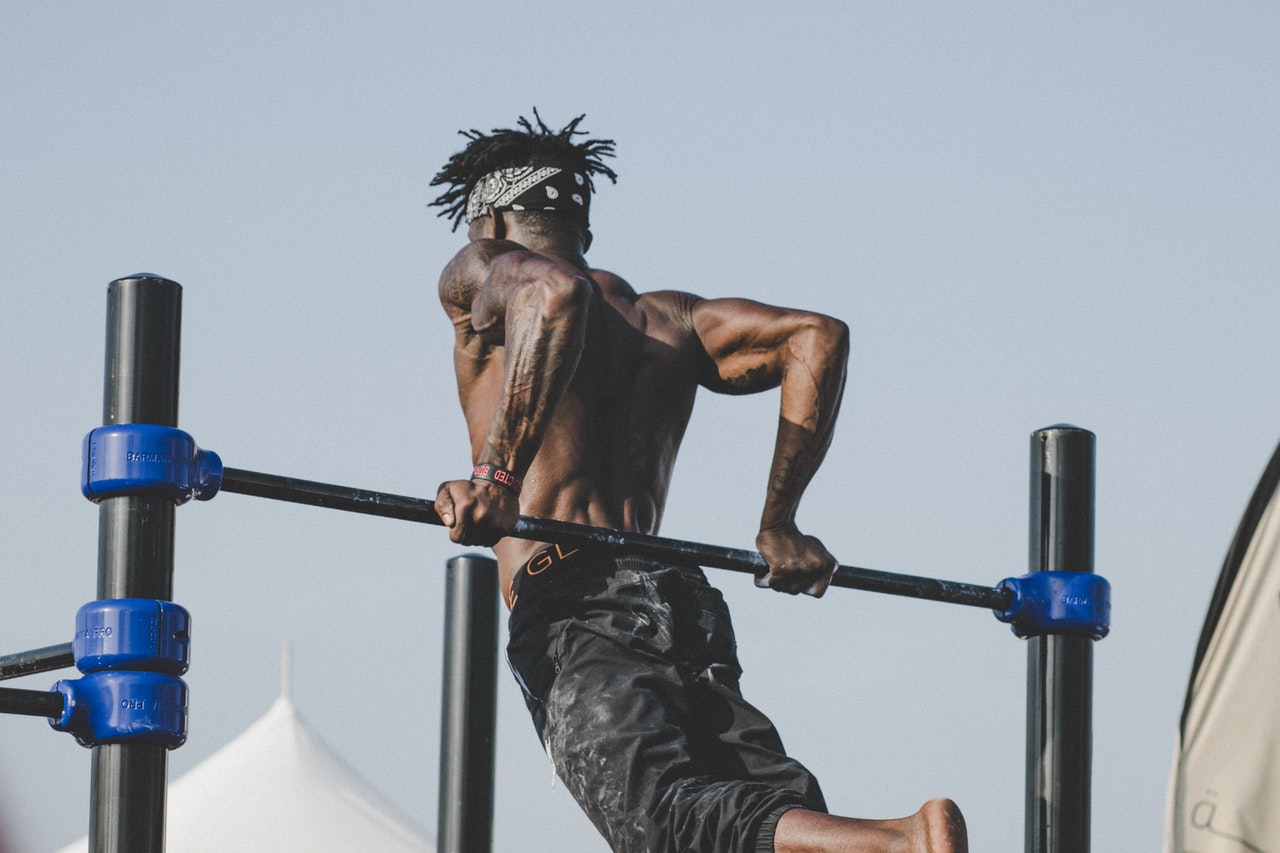 Around the same time, in 1774, Philanthropinum opened in Germany, which was a school that focused on physical activities such as wrestling, running, and dancing. Twenty years later, the Great Grandfather of Gymnastics, " Guts Muths, created the principals of artistic gymnastics. Another man named Friedrich Jahn, known as the Father of Gymnastics ", opened the first open-air gym in Berlin. He published The German Gymnastics in 1816 and invented the pommel horse, both the horizontal and parallel bars, and supposedly the use of gymnastic rings. Both of these men believed that fitness would help those serving their country to succeed.

Origin of the "gym"

All of this really kicked off the fitness industry, which has made leaps and bounds since these times. Military gymnastic schools began forming, which led to gymnasiums, and even Darwin's survival of the fittest " concept, which boosted physical activity and education even more in England.

Greece is where the gym we know today began. The word itself comes from the Greek word gymnos, " which actually translates to naked. " In the beginning, men would go and train/learn without clothing and end the session with a bath. These people were all working on their bodies, and that's exactly what we do in today's gym. Still, gyms " fell out of practice for a while and came back about in the 1800s, with the first commercial gym opening in Brussels in the 1840s the name stuck and we still use it today.

The YMCA was founded in London England in 1844, and the phrase bodybuilding " was coined at a Boston YMCA in the 1880s. Benjamin Franklin was the largest supporter of physical education in America.

Today's gym and the presence of petroleum

As we talked about before, much of what we know in today's U.S. gyms rose from the recognition that men weren't fit enough to serve in the military during the drafts of WWII and the Cold War. Still, it had to develop a lot more before it turned into today's well-lubricated gyms.

Jack LaLanne, known as the Father of American Fitness, " opened the first U.S. health club in California in 1939. He also created the first weightlifting machines, such as the leg extension machine, that used a pulley-cable system. These systems need lubrication to make sure that everything runs smoothly and works to decrease the chance of injury. With a pulley system, many parts are working together and moving alongside one another, so making sure that there is no friction will slow wear on the machines. 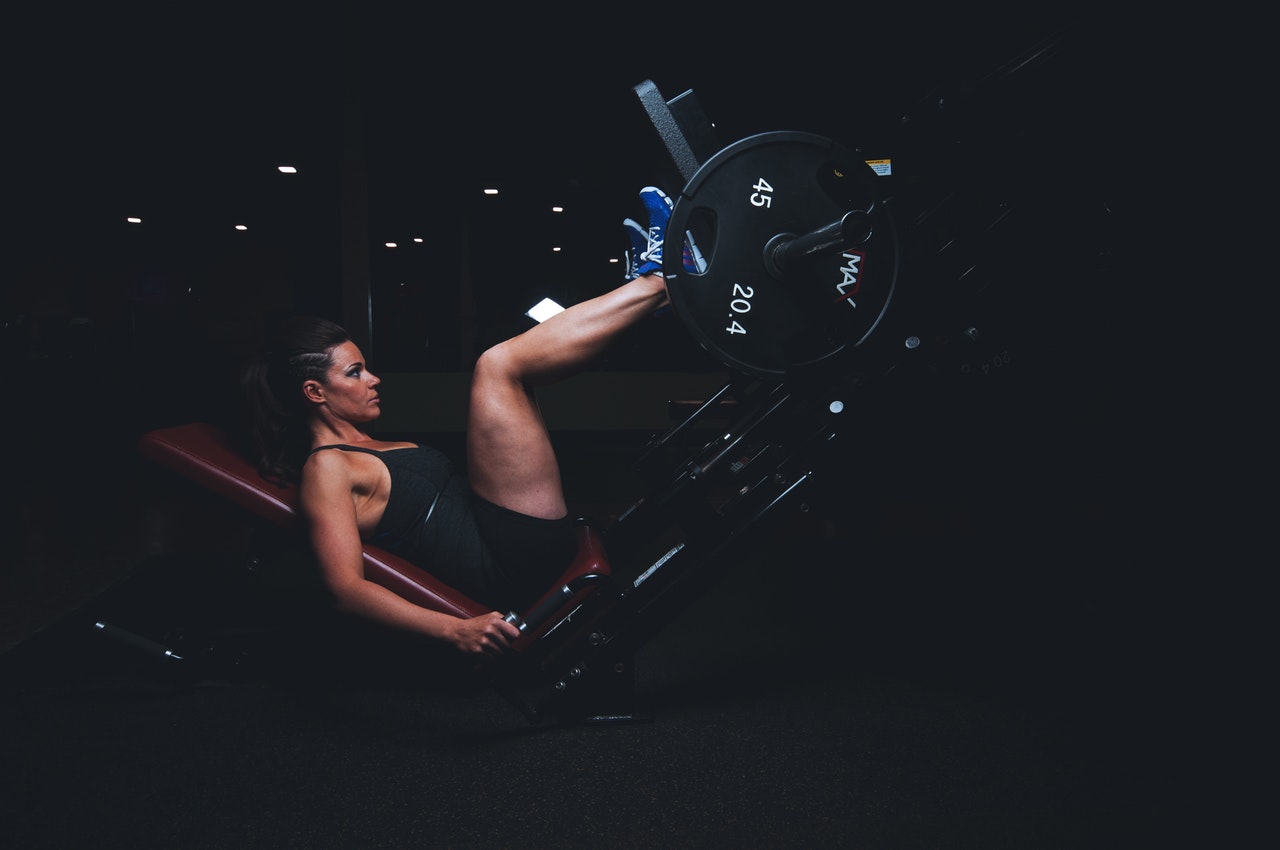 Another major step for fitness in America was Gold's Gym, which was founded in 1965 and found success in promoting bodybuilding to the masses. Their success led to the founding of World Gym in 1977. Just a few years later, the 80s brought about a craze of exercise videos and classes featuring leotards, leg warmers, and big hair. Fitness shifted away from a duty to one's country to a duty to your own health and overall well-being.

In the 1990s, people began wanting more of a personal training experience, so smaller gyms began to open and saw great success, as did bigger gyms, such as Cross-Fit, that offered a little bit of everything.

Today, exercising is the norm for many. Exercise is around us in one form or another, and many people do so to lead healthier and happier lives. Lubricants work to make sure the machines you're using work smoothly so you can spend more time working on your form and less time fixing your equipment.