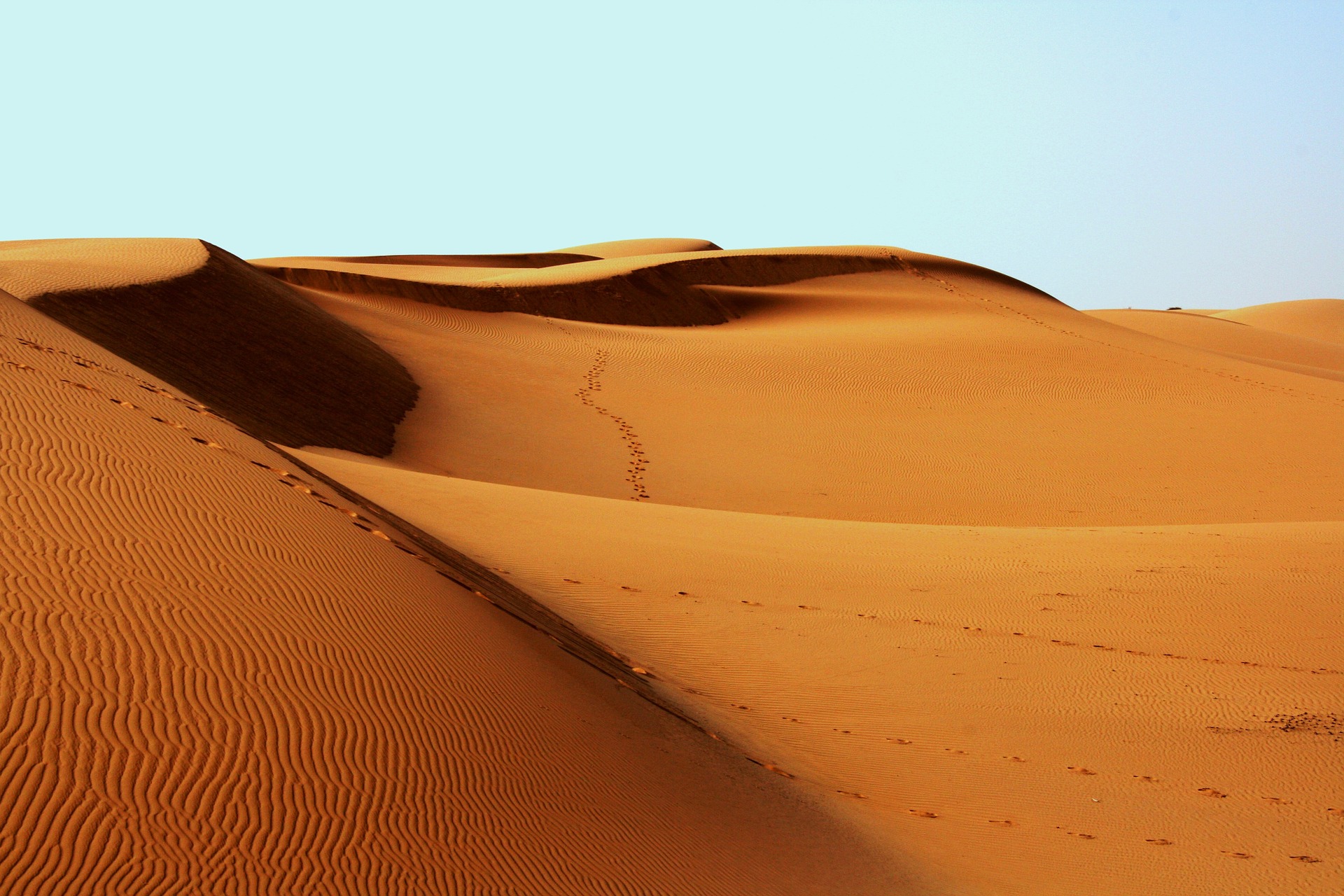 As the most widely used building material in the world, concrete relies on sand to make it strong and durable in its countless applications. Its versatility appears in many forms of construction such as building columns and decks to residential driveways, home foundations, walls, and other additional forms of paving.

The combination of sand, water, and cement make concrete. Each element performs a function essential to making the material long-lasting and incredibly sturdy. To put it simply, concrete is made from cement mixing with water to form a paste that acts like glue; the mixture needs an aggregate to be complete.

Sand, the most common aggregate, is then added to the cement. The sand binds everything together and makes an artificial rock. The sand also enhances concrete's most favorable properties such as thermal expansion, compression strength, and tensile strength. Water acts as a lubricant and is key to mixing, setting, laying, and hardening concrete. It is the only part of the mixture that chemically reacts with the cement and ensures the resulting product we trust to use in our structures.

The trouble with sand 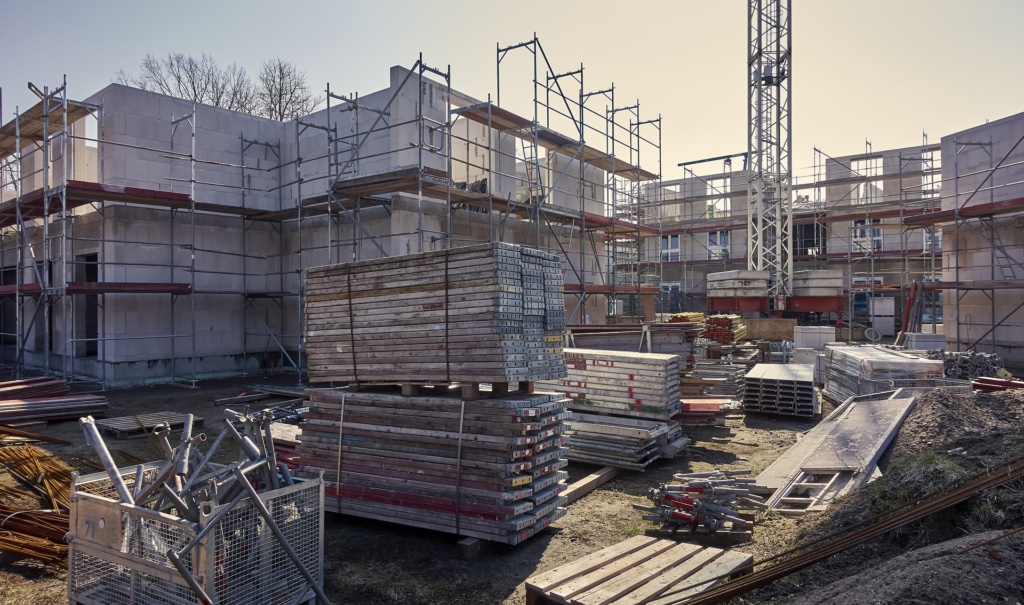 While it isn't put at the forefront of advertisements, sand is used in several consumer products: glass, detergents, cosmetics, silicon chips, solar panels, and other items you interact with daily.

Sand supports infrastructure and city growth and is being increasingly used throughout the world. The sand used in construction is not just any sand--it's a gritty type of water-swept sand found in rivers, lakes, and beaches.

However, the world is running low on sand. While sand is sourced naturally, it is treated as a common-pool resource. Such resources are not tightly regulated and often lead to degradation and from being over-extracted. According to Atelier NL, sand is the most consumed resource after fresh water.

Is desert sand the solution?

In 2015, Mental Floss discussed the reason desert sand could not be used to make the concrete. They explained that, because it is wind-swept, the sand is too fine and won't achieve the texture of water-swept sand in manufacturing.

Given the amount of water-swept sand left and how mining is beginning to go beyond riverbeds and onto beaches, new alternatives for usable sand are being explored.

Researchers at the Imperial College of London invented a new building material that utilizes smooth desert sand in place of gritty sand to make concrete.

Four researchers named the new substance Finite. It is as strong as concrete and is biodegradable.

Wind-swept sand, up until this point, was fairly useless in manufacturing. However, the new material allows it to be functional in concrete and also favors the environment by producing less than half the carbon footprint as concrete with water-swept sand.

The wind-swept Finite sand is also recyclable. It can decompose naturally or safely deconstructed with a non-toxic solution. Once the solution is applied, it can become like a liquid and then be recast or reapplied.

Although researchers are still looking to perform tests and have the material approved for building regulations, the future is optimistic. Finite is ideal for short-term infrastructure such as pavilions and will hopefully be able to be applied to long-term structures in the near future.