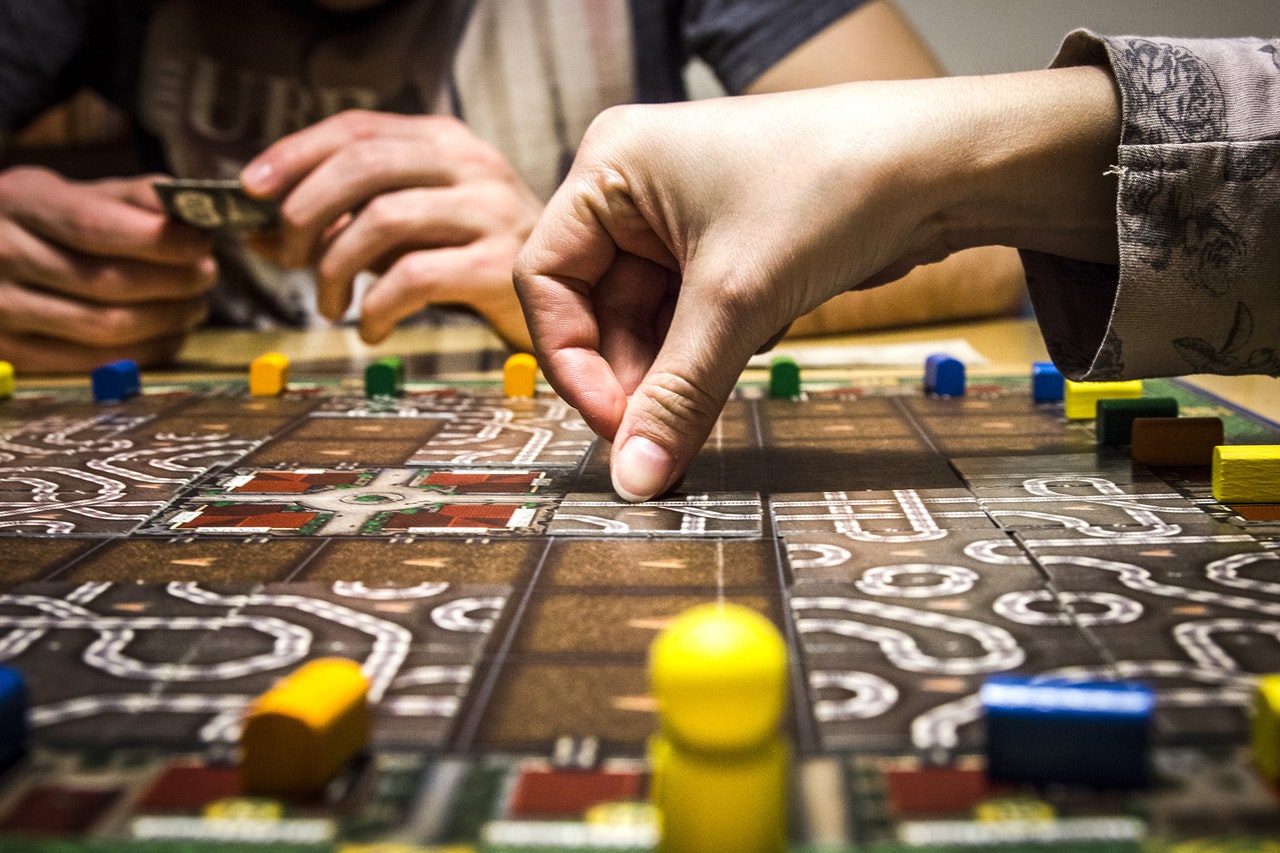 When I was younger, we used to have an RV parked out behind my home. When the weather was nice, I would drag my siblings out to the motorhome and pull down an old box of Clue, then Scrabble. We'd spend hours out there playing games, laughing, and spending time together.

Board games have been a form of entertainment for years, believed to have been around longer than writing. Here's a look at the industry, from its basic beginnings to its sophisticated developments as they stand today.

Popular games through the years

As games transcended generations, rules were made and changed. Just as technology came around and helped transition us from games scratched in the dirt, to carved into rock, to hand-made, — and to the machine-made masterpieces of today.

Chess began in the 6th century in India, where it was called —chaturaṅga. " This referred to the four military divisions that were represented in the game. Over the years, the rules and name for this game developed and changed as it moved through one culture to the next.

This is one of the most timeless board games known to us, but before this, there were many more. Dice, as a game, has been around since around 6,000 BC. These game pieces varied in looks. They resembled everything from the dice we use today to flat sticks and turtle shells.

The Queen's Gambit, a Netflix Original about a chess prodigy, recently caused a revival of interest in chess with retailers having a difficult time keeping sets in stock.

'"Ever since The Queen's Gambit launched, our chess sales have increased triple digits," marvels Elizabeth LoVecchio, vice-president of marketing at Spin Master."' 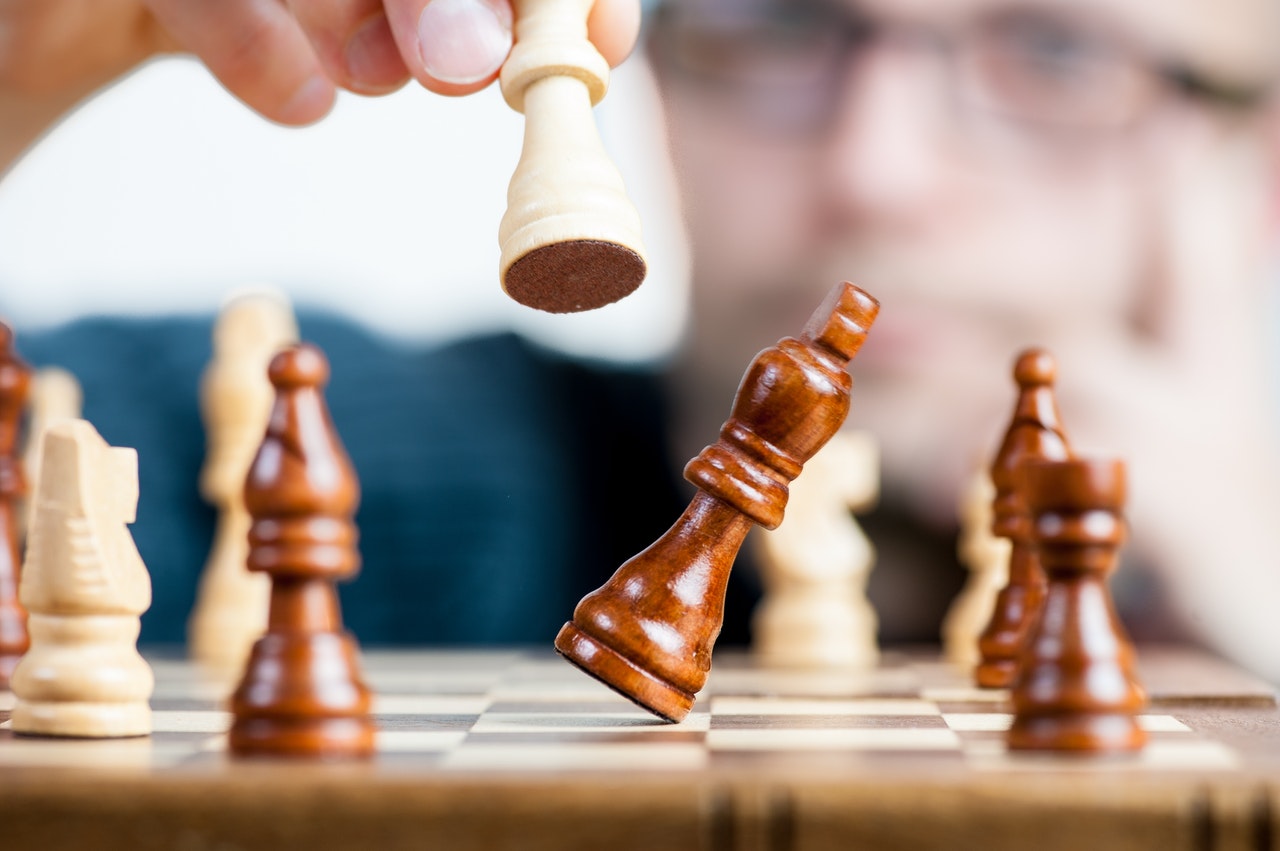 The ancient Egyptians became involved with board games and often thought that successful players of a game called "Senet " were protected by the gods Ra, Thoth, and even Osiris. While we don't know the exact rules of this game, we are sure of its cultural significance as they were sometimes included in graveside objects to help with the transition into the afterlife.

The Royal Game of Ur, which has been around since as early as 2,600 BC, is the longest running board game followed by Backgammon, which became extremely popular in the 1960s.

The genre of Mancala games came around in 700 AD, but this was played in its earliest form by the Egyptians in 1400 BC. —It wasn't until 1903 that the first version of Monopoly, called The Landlord's Game, was invented by Lizzie Maggie. The Parker Brothers bought the game from her in 1935.

The commercial success of Monopoly led to the production of many other games by the Parker Brothers. Today, there are no indicators that board games are slowing down.

How they are made

Today, board games are made in automated factories. Machines send parts of the games throughout the process.

Watching it all happen is a mesmerizing process, too. While every board game has a different process, you can't deny this one is really neat:

Lubricants work to make these machines run smoothly so that employees can spend more time making the games we love and less time making sure their equipment doesn't jam. Ink is used for printing the various parts of a game, as well.

The development of the assembly line and automation process has transformed many industries, including the board game industry. What used to be a time-consuming process is now an automated process that saves time and money for companies around the world.

What is your favorite board games? Tell us in the comments below!