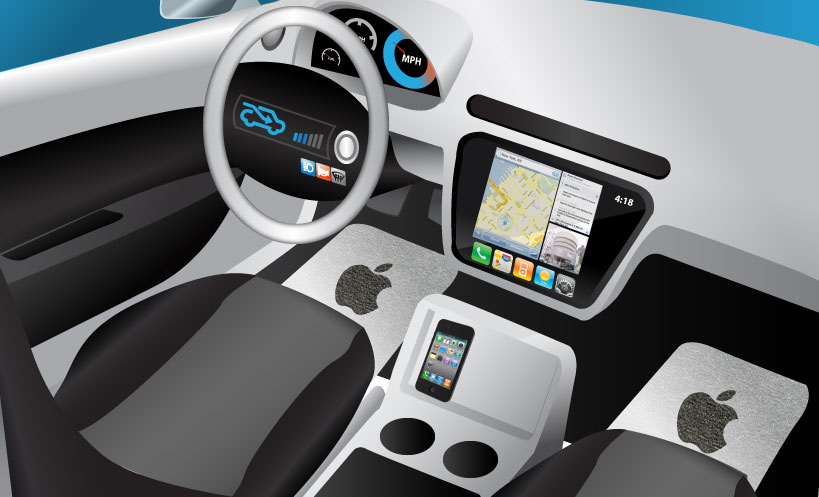 According to European car manufacturer Fiat's CEO, Sergio Marchionne, Apple is looking to stage an 'intervention' in the automotive industry sometime in the near future.

In the original report by Reuters, Marchionne visited California and met with some prominent tech companies. Among these were major Silicon Valley mainstays Tesla, Google, and Apple.

This meeting between the Fiat Chief Executive and Apple CEO Tim Cook was a surprise to many in the tech community. Tesla is a vehicle manufacturer first and foremost and Google has already publicly showcased its self-driving car, but Apple has yet to make any type of official announcement regarding plans for an iCar. "

One thing is for sure though, Apple is definitely working on something big. According to a Business Insider article, there have been numerous leaks in recent months about a top-secret Apple venture called Project Titan. Some of the evidence supporting the belief that this could actually be Apple's electric car include:

Is Apple finally taking on the auto industry? Is the iCar something that will be able to stand on its own and make a big enough impression? Will it even be called the iCar (Hint: Probably not)? All of this remains to be seen. Apple is due for a new product to revolutionize an industry, and if done right, their car could be their next phone.