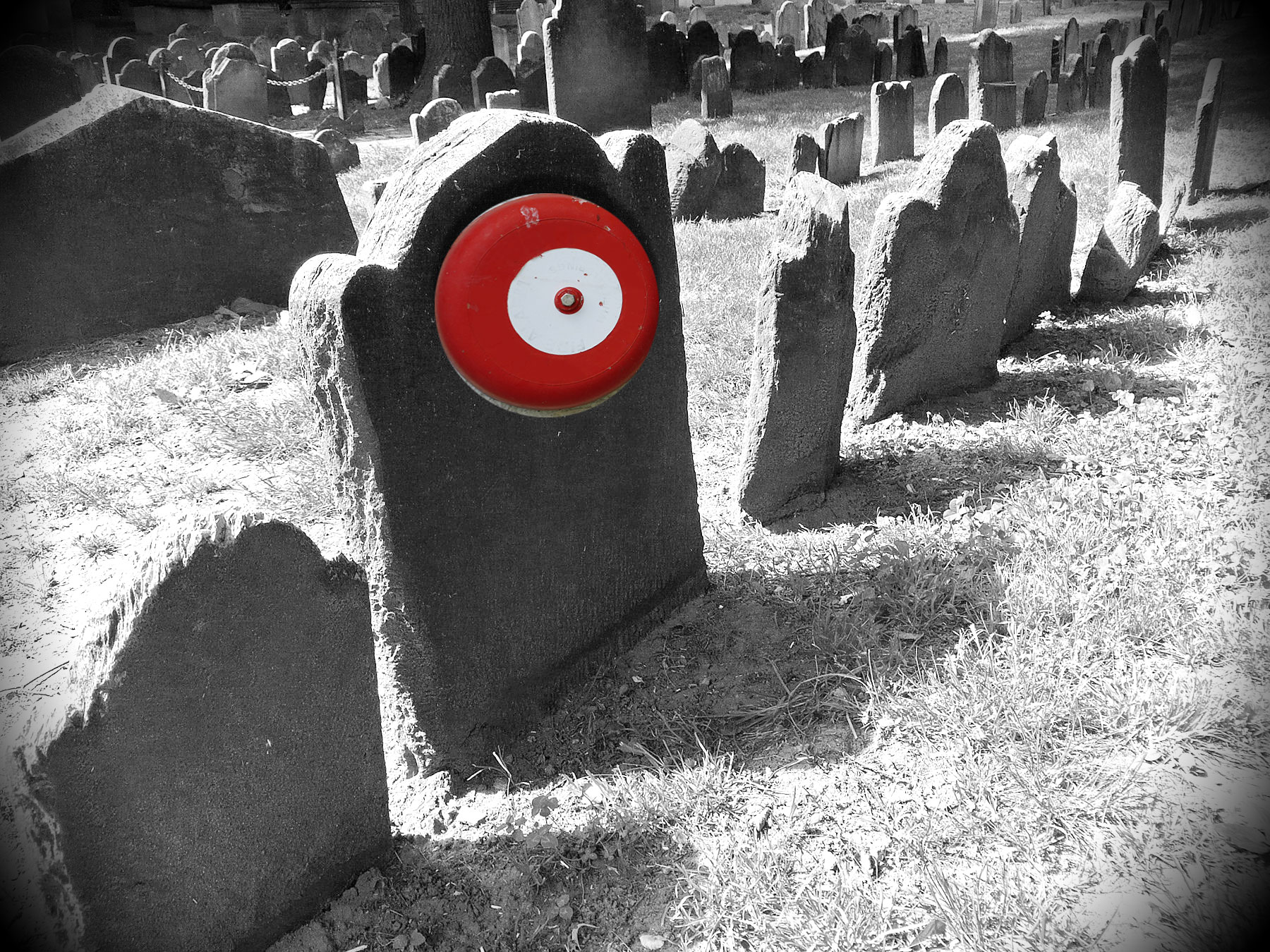 No one wants to be buried alive. I remember watching 13: Fear is Real when it came out back in 2009 and seeing people get buried alive in the first episode. I've been in haunted houses where the environment was stimulated to make you feel as though you were being buried alive.

While it was an experience, it was not the most fun I've had in my life.

So where did this fear come from? Turns out from very real events that took place in the Victorian era.

Taphophobia is the fear of being buried alive, and this fear was based on real events back in the day. Because the medical field was still young, techniques for declaring someone dead weren't always right. The methods they had for testing whether or not someone was still alive were ... iffy, to say the least.

Rightfully so, people were really scared of this— Hans Christian Andersen (one of my favorites) slept with a sign above his bed that read —I am not really dead. "

The first episode of Lore— both the podcast and the television show— touches on one of these occurrences. This not only sparked taphophobia but also tales of vampires and other forms of the undead, or the dead haunting the living. Take a look at one of Edgar Allan Poe's most popular tales and you're sure to see this fear reflected in the story somewhere. 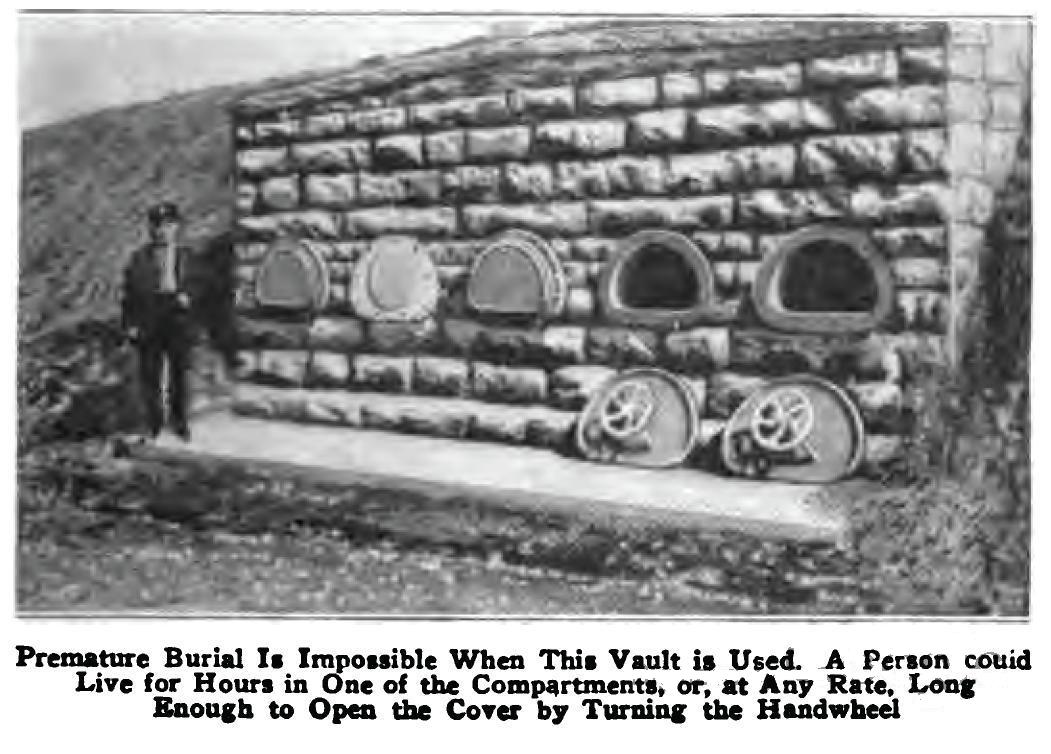 For a while, waiting mortuaries were utilized as a way to make sure someone had truly passed on. This was a place where the deceased would await burial. Why would they wait? So doctors could ensure that they show signs of putrefaction. Flower arrangements were placed by each body to mask any smells, a tradition that has carried on over the years in funeral homes.

Other practices involved holding objects such as features and mirrors near the deceased's mouth to see if they were breathing. —An English invention utilized an ink that would only appear after activated by the gasses emitted by an invisible body.

Accounts of premature burials are evident throughout history. People were becoming more and more afraid of being buried alive, so someone went ahead and invented safety coffins. 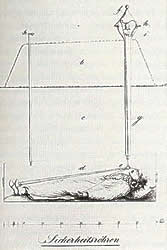 An industry was created around their fear in the form of safety coffins. These coffins were equipped with breathing tubes, pulley systems, spring-loaded lids (for vaults), and more to ensure that someone wrongfully buried could be saved.

One of the most famous designs was by Count Karnicé-Karnicki. In 1897, he patented a —safety coffin that utilized a spring-loaded ball. This ball was positioned on the chest so that, if the chest moved, the spring would release light and air into the coffin through a tube protruding through the ground above.

Pully systems allowed anyone who woke up six feet under to alert those above ground that they were alive. Wheels and levers were used in a way that they hadn't been before, as were— I imagine— grease and lubricants to ensure that nothing rusted to prevent the undead from letting everyone know they were still kicking.

Today, the medical field has come a long way. Advances in technology and a better understanding of the human body allow us to, well, know better. Embalming practices utilized formaldehyde— in varying accounts over the years— and this settled the minds of many. With embalming, being buried alive was no longer a possibility.

While safety coffins became popular, panted, and produced, there are no reports of them saving someone from being buried alive, or evidence that they were even ever used.