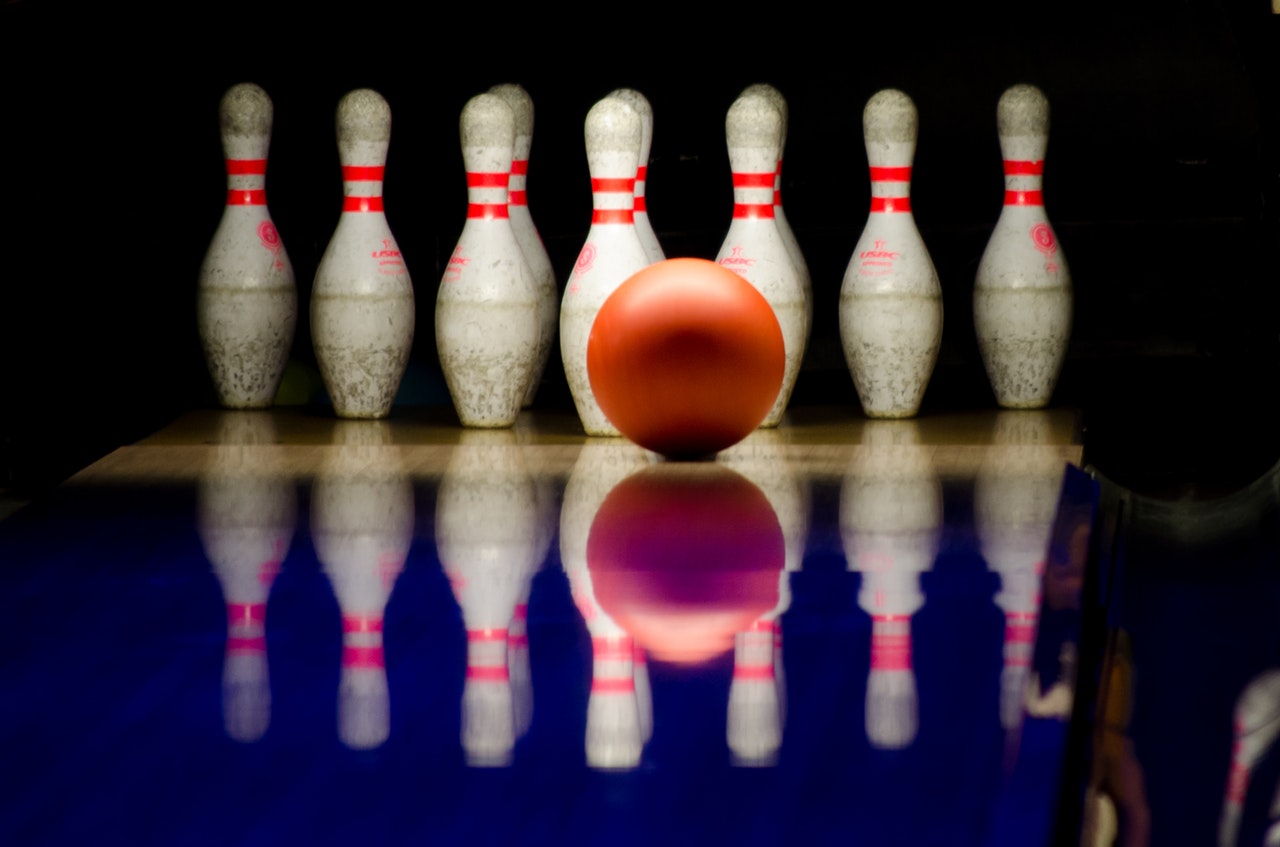 The first time you went bowling, you may have noticed the ball slide down the lane without spinning. As a child, you may have thought Wow I'm pretty good, I can easily bowl a 300.

Well, I've got news for you the reason the bowling ball moved so quickly is because of oil. Yep, oil.

Oil is the invisible bowling superhero that non-professional bowlers might not even know about.

Like oil in an engine, it keeps everything moving.

Without oil, the ball would move slower and hook too much, resulting in a gutter ball. Bowlers would not be able to put an effective amount of spin on the ball and the friction coefficient would be too high.

As one of the most popular sports in the world, bowling's long and rich history comes as no surprise.

Anthropologists discovered evidence tracing bowling back to 3200 BC. Bowling's popularity in countries such as Germany and the United Kingdom prevailed in 300 AD and in 1366, respectively.

Settlers adopted various forms of bowling in America. Author Washington Irving made its first mention of the game in American literature in the novel Rip Van Winkle. America's first permanent bowling location was home to New York battery area, presently in the heart of the financial district.

By the late 1800s, people in several states participated in bowling including in New York, Ohio, and Illinois. Then, ball weights and pin dimensions differed based on region. Champion bowler Joe Thum gathered regional bowling club representatives and established the American Bowling Congress at Beethoven Hall in New York City on September 9, 1895. The Women's National Bowling Association was established in 1917 in St. Louis, advocated for by Dennis Sweeney. Leaders of the groups created standards for pin size and held major national competitions. 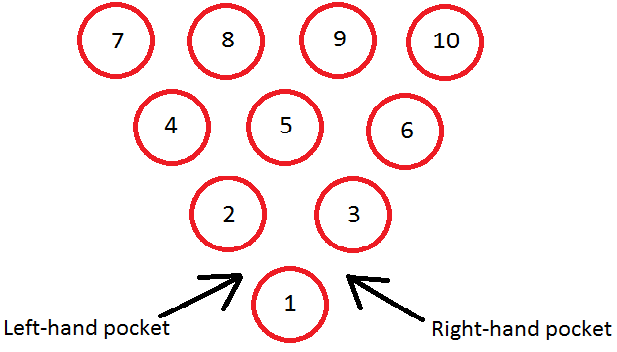 Bowling lanes consist of 39 boards that are 1-inch wide. Oil is put on the lane in a specific pattern and length for games.

Once players know the length of the oil pattern, they subtract the number 31 to know which target board the ball should be at when it breaks towards the pocket. For example, if a 40-foot long oil pattern exists, the formula would read: 40 ft - 31 ft = 11.

Therefore, the 11 Board is the target board.

At local bowling alleys where leagues play, the oil pattern is known as a house pattern. "

The pattern makes bowling easier and provides a large margin of error. The Professional Bowling Association (PBA) uses a sport pattern. " Such patterns require consistency and precision because of a small margin of error and more even oil distribution. Slight errors result in gutter balls.

Badgers and Cheetahs and Bears, Oh My!

Such names include the PBA Tour Badger, Bear, Wolf, Viper, Shark, Scorpion, Chameleon, and Cheetah. The PBA website provides each pattern's length, as well as an image of the pattern itself allowing professionals to see exactly how many boards have the most oil.

Until the 1940s, shellac coated bowling lanes. The resin secreted by the female lac bug on the trees in Thailand and India forests, chemists dissolved it in ethanol to make the liquid. The tough natural primer provided good insulation and sealed out moisture. Bowlers could easily see bowling oil patterns with the substance.

WWII limited the amount of lacquer available. However, this nitrocellulose compound was flammable; lane conditioners were a safe and effective alternative.

In 1984, Robert J. O'Connor applied for a Bowling Lane Oil Composition patent. The petroleum-based patent described the substance as an "organic cationic compound such as quaternary ammonium compound distributed substantially homogeneously throughout an oil component. " It's what we see bowling balls slide down lanes on today.

If you haven't played before, and if you enjoy activities requiring precision paired with consistency, you should consider bowling.

Try it, you'll strike it.