The official start of the 2017 NFL season means seeing your favorite team, going to tailgates, and looking at painted turf!

That's right! It's no secret some of the grass our favorite football pros tackle on is artificial, but what's the deal with turf?

Well, artificial turf is a surface material used to imitate grass. It is suitable where maintaining grass is difficult or impossible to grow. While it's mostly used in sports stadiums, it can also be found on the golf course, in landscaping, and even in playgrounds.

Chemstrand Company, now known as Monsanto Textiles Company, originally produced artificial turf in the early 1960s. Since then, it's undergone some minor changes that you probably can't see from the stands; however, they make all the difference to the athletes. 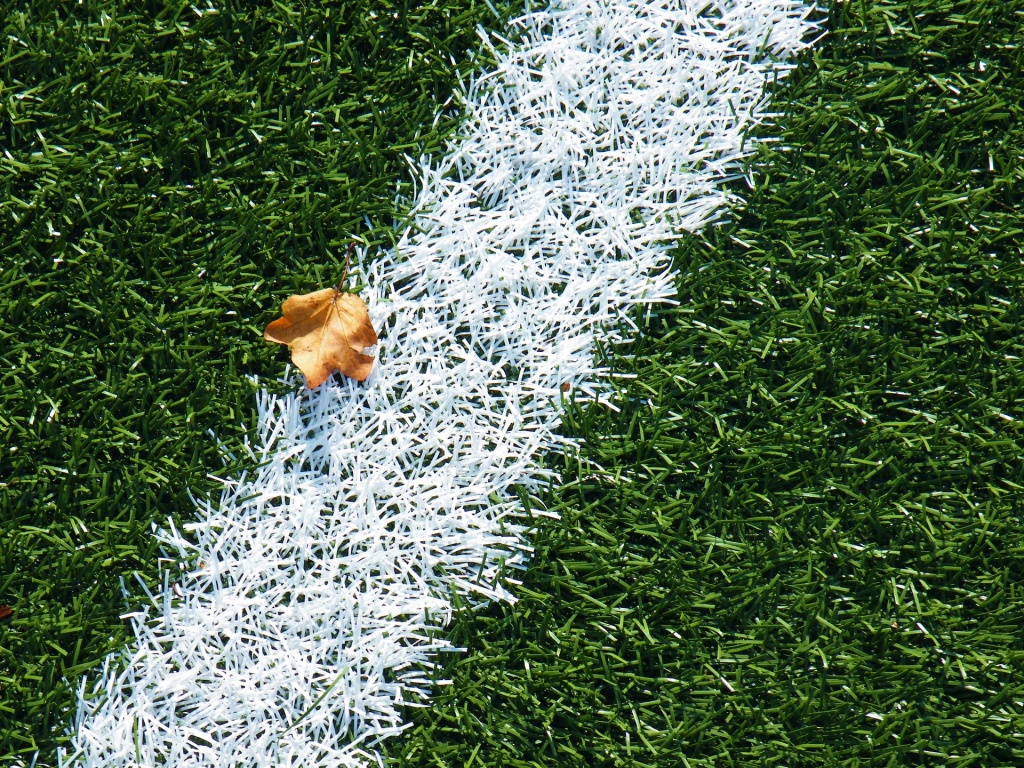 The plastic-like blades of "grass" you may be familiar with are made either of nylon or polypropylene and the stuff is easily manipulated for different uses. The material is a thermoplastic polymer invented by petroleum scientists in the early 1950s and it is found in product packaging, plastic parts, and textiles. The nylon blades are produced by cutting thin sheets into strips or are pushed through molds to make fibers with a round or oval cross-section. The final product behaves and feels like grass.

The cushioning system supporting and holding the grass turf together is made from rubber compounds or polyester foam. Rubber bases can be made of tires, and some other backing material is derived from recycled plastic or rubber. It's crucial the thread holding it all together is strong, durable, and retains color.

The turf manufacturing process resembles that of carpets. Ingredients are blended together to make a taffy-like substance. This goes through a machine to become a long, thin strand and spun into a loose rope before being woven into yarn. A tufting machine turns the nylon yarn into a "carpet" before being rolled and shipped to consumers.

The History of Artificial Turf 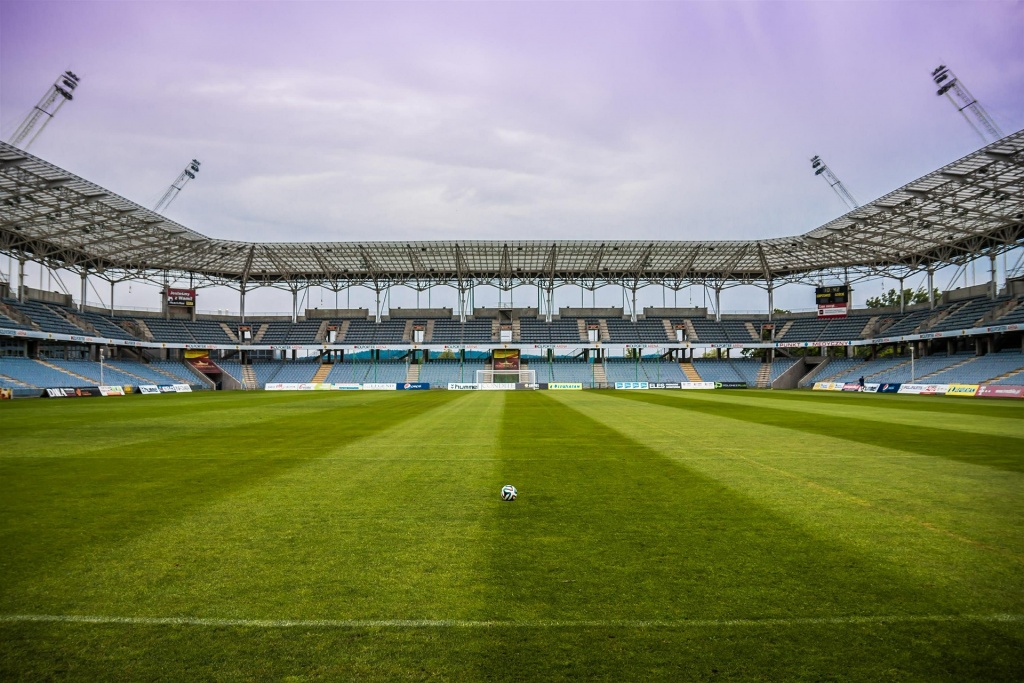 The Ford Foundation also requested a synthetic turf to install in urban environments for children so a year-long playground facility would be accessible. It was an ideal alternative to concrete, asphalt, and compacted soil.

The Houston Astrodome first used artificial turf for their MLB team in 1966. It then moved to Pittsburgh's Three Rivers Stadium, Philadelphia's Veterans Stadium, and Cincinnati's Riverfront Stadium. The Philadelphia Eagles became the first NFL team to use it, and the New England Patriots switched over to it in 2006.

While artificial turf differs from natural grass in several ways, one of the most significant differences is how it impacted players. Artificial turf was often times laid over concrete and had less give than dirt. Consequently, players experienced more wear and tear on their knees, ankles, feet, and lower back. The athletes also complained of how much hotter the turf was and that the heat caused plastic spikes to melt, and metal spikes to injure their feet. Several stadiums ended up switching back to natural grass, such as the Kauffman Stadium in Kansas City, Missouri.

The athletes also complained of how much hotter the turf was and that the heat caused plastic spikes to melt and metal spikes to injure their feet. Several stadiums ended up switching back to natural grass, such as the Kauffman Stadium in Kansas City, Missouri. However, it's since undergone some important changes. The material is now chemically treated to resist ultraviolet rays and be heat resistant. It has also been modified to be wear-resistant, less abrasive, and resemble natural grass even more.

Since its invention, artificial turf has become popular in football, baseball, field hockey, golf, and in other areas as well. Some skiing and snowboard resorts in Europe installed it due to its ability to be used in warm and sunny conditions. Airports and landscapers also utilize variations of the material.

What are your thoughts on artificial turf? Comment below!