Fidget spinners are one of the most popular products today among both children and adults.

These fidget friends usually come in a three-lobed design with bearings inside, although there is a wide variety of other designs to choose from.

Similar devices have been around since 1993, but the toy became popular just this year. They've been found (and sometimes banned) in classrooms, offices, and you can even watch YouTube videos of pets taking them on. The most common spin places include flat surfaces, fingers, and the nose. 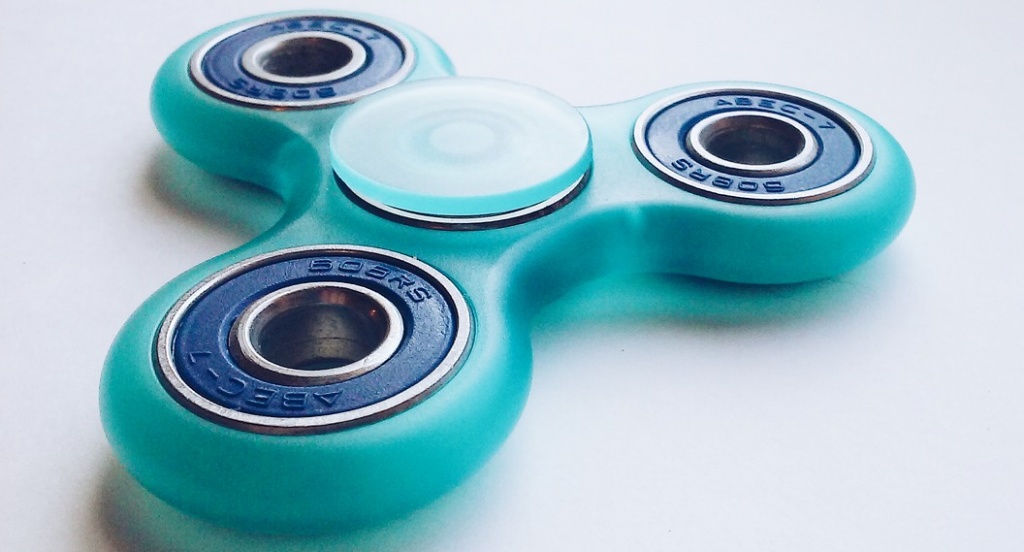 While there has been some debate over the true inventor of the fidget spinner, Catherine Hettinger is largely credited with doing so. Hettinger first imagined the toy back in the 1980s. She intended to make a calming toy that would promote peace.

On a visit to her sister in Israel, Hettinger heard about children throwing rocks at police offers and other people as a form of entertainment. She realized the children would have a real use for a distraction that would not harm others that could also be calming and soothing. Hettinger further developed the idea upon returning home to Orlando, Florida it was more than two decades before the device would become popular. 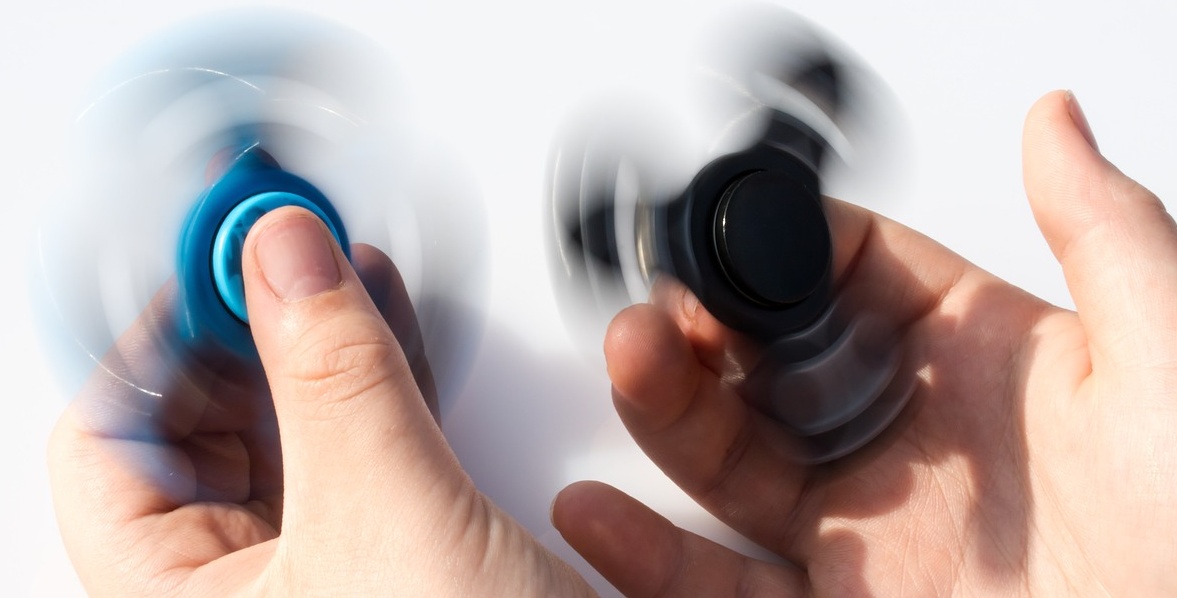 The spinner was intended to ease nervous habits. They are also used to help relieve stress, anxiety, ADD, ADHD, and habits from Autism. Retailers market fidget spinners based on such health benefits.

Scientists investigated the legitimacy behind these claims and couldn't find a lot of concrete evidence. However, there's no denying how much people enjoy using the devices.

One theory of the fidget phenomenon is that fidgeting occupies parts of the brain otherwise distracted by unhealthy, unproductive, and obsessive thoughts.

An alternate possibility resides with being human. Movement pairs with how we process thought and expression, so it is more natural than not moving at all. Studies also showed movement, such as the spinning, assists with cognitive activities.

Other scientists suggest they act as a ritual providing structure. Equal mini-rituals may include squeezing a stress ball or tapping a pen for comfort.

Fidget spinners are made one at a time in a factory process.

Industrial bearings are pressed into the three-lobed, plastic spinner frames. The quality of the bearing and material determine how long spin time is (there is a record of 3 minutes of spinning on the finger and 1 minute 40 seconds of spinning on the nose).

While fidget spinners can be made with ceramic or stainless steel bearings, ceramic ones allow more spin time. Manufacturers then install caps over the center bearings before being packaged.

Similar to how other plastics are made, the plastic surrounding bearings on the fidget spinner are made by taking several steps. Chains of like molecules are linked together to form polymers. Most are made of carbon and hydrogen, sometimes paired with oxygen, nitrogen, chlorine, fluorine, phosphorus, or silicon. They are then molded to the three-lobed shapes fidgeters are oh so fond of these days.

Fidget spinners have dominated online sales, department stores, and malls. This summer, they arrived at boardwalk beach shops and have been just as successful.

The fidget spinner market continues to expand and change in design. Metal ones are also available, as well as heavier ones, a dragon-wing shape, and a six-prong spinner. Companies are taking it one step further in implementing Bluetooth software with lights so the lights will blink in time with synced music.

If you haven't decided if you want to give fidget spinners a try, don't worry they won't be whirring away anytime soon.