Now that it's "officially" fall, I couldn't be happier. My tastes are stereotypical: I love the weather, the changing leaves, the sweaters, and the candles--oh do I love the candles.

I'm a year-round candle burner, but they definitely burn best when the air is cool and the evenings start early. And the seasonal scents can't be beat--pumpkin, apple cinnamon, coffee, caramel, patchouli, campfire... cozy smells that perfectly blend with crisp air and the woodsy smell of leaf decay. Whether or not you live in a state that undergoes the transitional season of fall, these scents all smell like home.

Long before people like me began buying candles with scents like Autumn Wreath and Pumpkin Pie, candles played an important role in history. 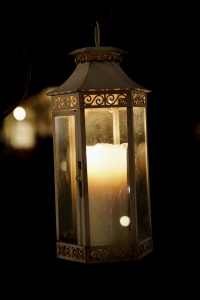 The Romans made dipped candles beginning around 500 BC from tallow (a rendered form of beef fat). Evidence for candles being made in China (from whale fat) dates back to the Qin Dynasty (221-206 BC). In India, temple candles were made out of wax from boiling cinnamon. And historians believe that their historical use may go back even earlier: reliefs from Ancient Egypt depict the use of candles by writers and philosophers, and dish-shaped candles were used in Crete as far back as 3000 BC.

Candles served important purposes: both for illumination and religious purposes. Eventually, they were also used as a way to keep time.

The materials from which candles are made have changed throughout the years, although the process or art itself hasn't strayed too far from its roots.

The first candles were made from animal or vegetable fats, such as whale fat and tallow. Eventually, beeswax became a popular candle material. While beeswax burned cleaner and smelled better than tallow, they were also incredibly expensive, and few households could afford them in Medieval Europe. They were often used in church ceremonies, though. In the 18th century, spermaceti (oil produced by the sperm whale) was used to produce superior candles. Late in the 18th century, colza oil and rapeseed oil were used as cheap substitutes.

During the mid-1850s, Scottish chemist James Young developed a commercially viable method of production when he succeeded in distilling paraffin wax from coal and oil shales. The petroleum-derived, crystallized wax was eventually blended with spermaceti and ceresin (a byproduct of refined petroleum oil) to create a durable wax. This new discovery was used to make high quality--yet inexpensive--candles. The bluish-white wax burned cleanly and wasn't smelly when lit.

The advances in candle-making couldn't keep up with other technologies, however, and the industry rapidly declined with the introduction of kerosene, lamps, and the invention of the incandescent light bulb (1879). 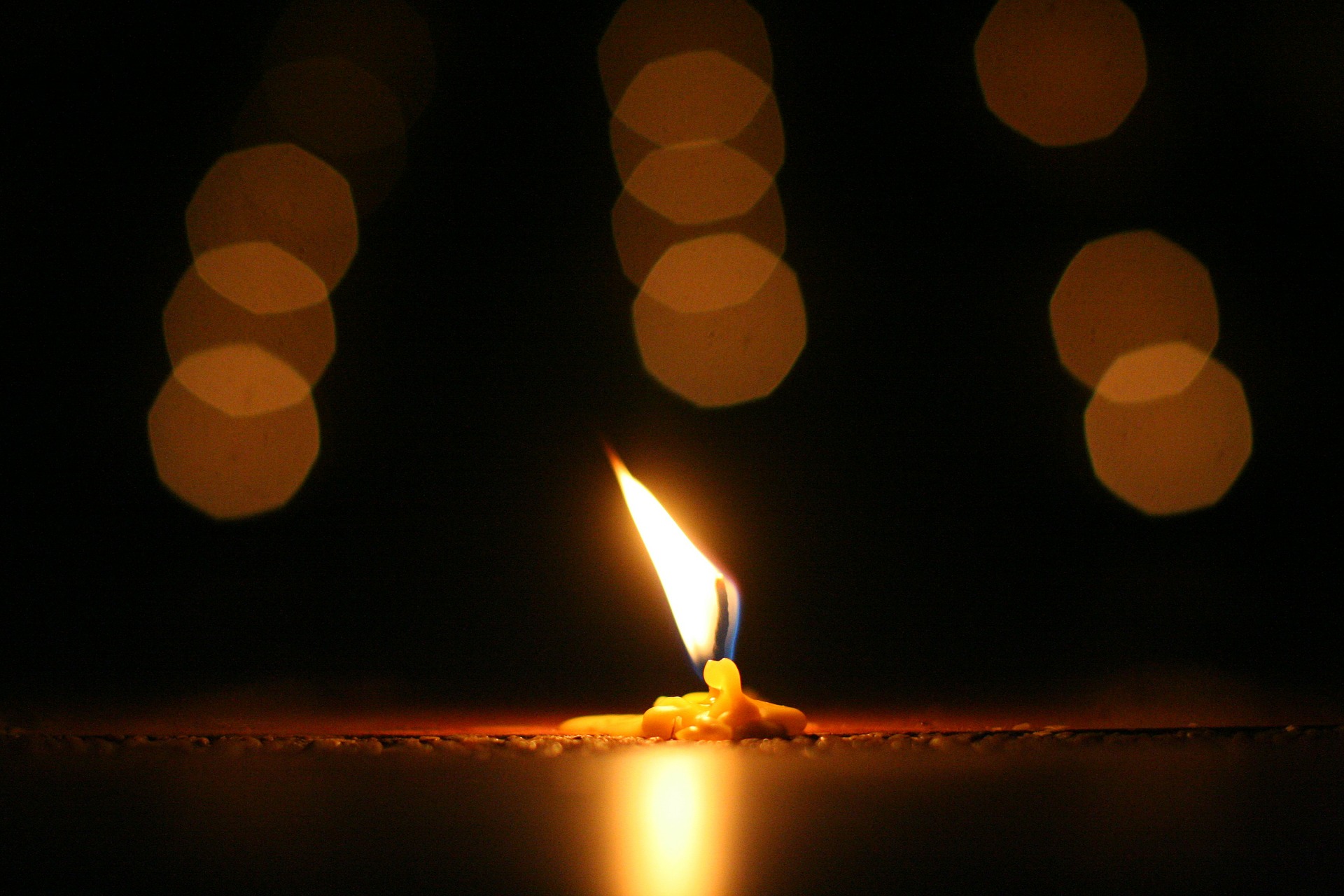 Once candles were no longer necessary as a means for supplying light, their role among the mass populace became mostly decorative. Today, they are mostly enjoyed for the aesthetic value and scent (perfect for romance, you know), and really are only necessary in the event of a power outage. They are also still used during religious ceremonies.

Today, most candles are made from paraffin wax, although beeswax and soy are incredibly popular in candle-making, especially among local artisans who hand pour their candles in small batches. Other materials include microcrystalline wax, gel (a mixture of polymer and mineral oil), and plant waxes (in addition to soy, these can include pal, carnauba, and bayberry).

The candle in its most popular form, however, might just be the ones found on top of birthday cakes. So even though candles might have lost their initial role to electricity, we still think they're important and have a bright future ahead of them (at least as long as people continue to celibate birthdays). 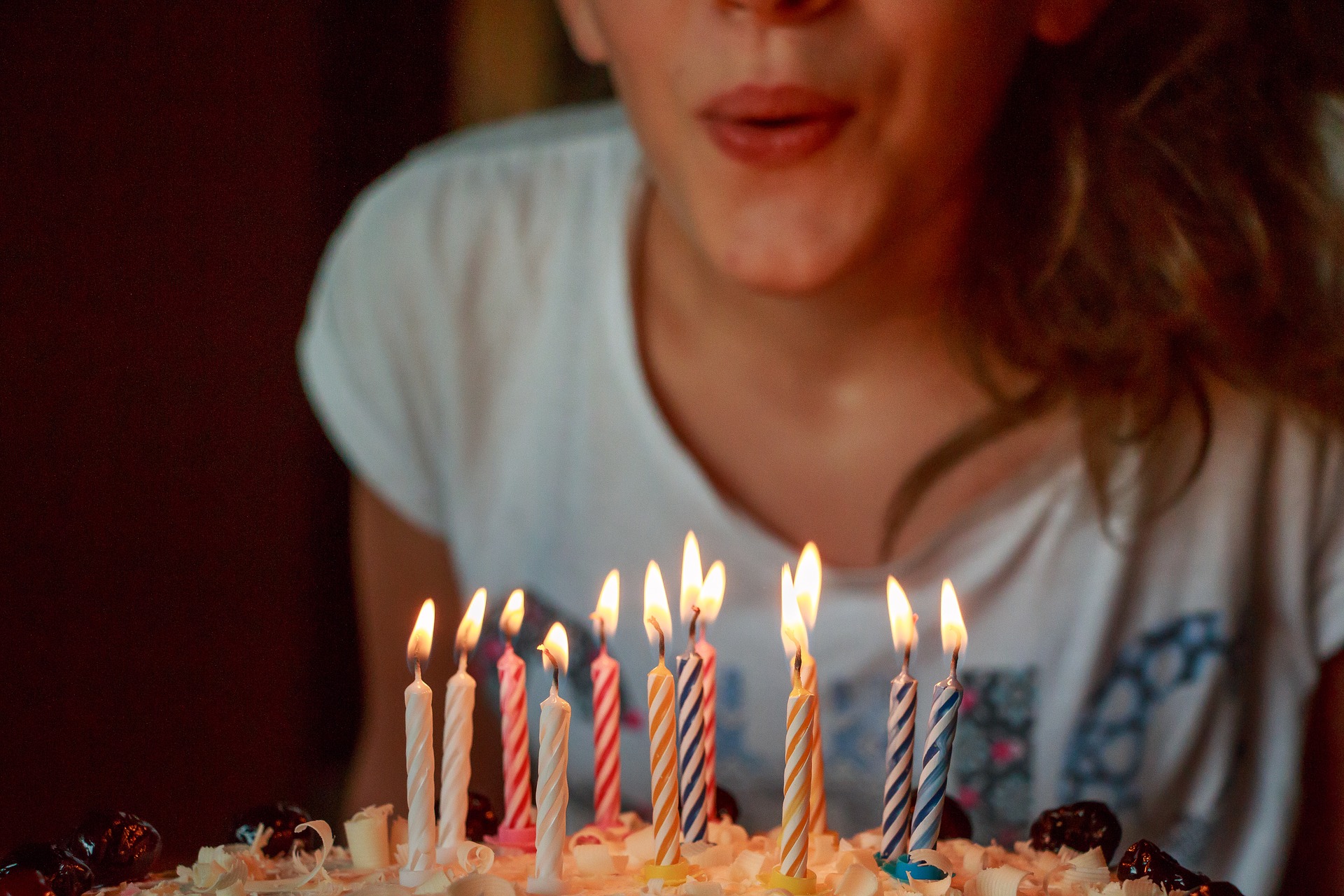