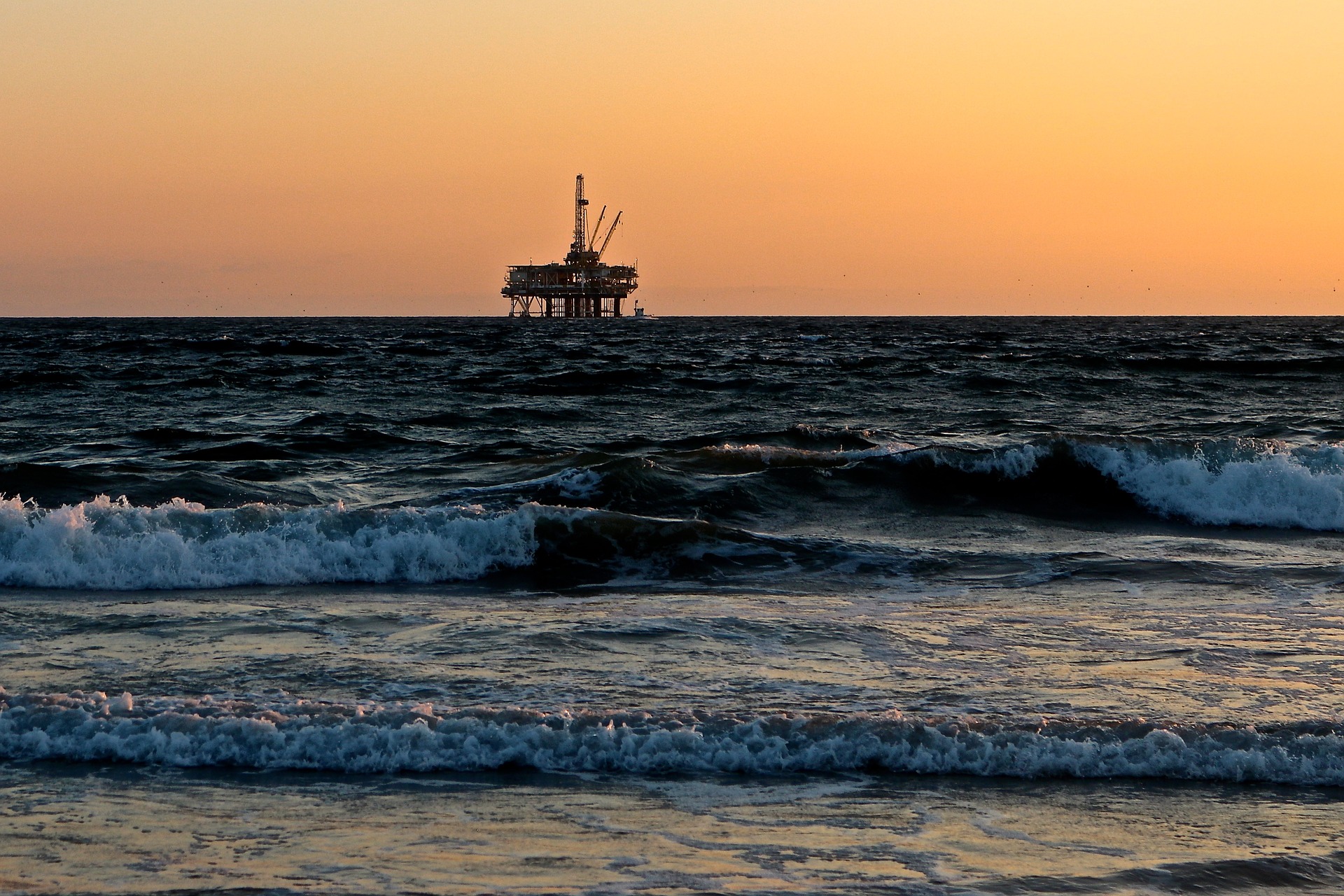 As the gas and oil industry continues to grow, explorers rely on seismic surveying to determine the location and size of reserves.

Establishing on- and offshore reservoirs is important because many people rely on the industry. It plays a vital role in the domestic economy, businesses, individual needs, and more.

While —companies and countries move towards more sustainable energy, gas and oil continue to dominate. Establishing —places for petroleum in safe locations is crucial, and collecting accurate and detailed information on such locations is vital.

Choosing an appropriate location and maintaining equipment appropriately is the number one priority for companies--especially when you're also juggling issues with the environment, wildlife, and the cost of drilling. All considerations are necessary to avoid disasters —like the Deepwater Horizon incident in 2010. 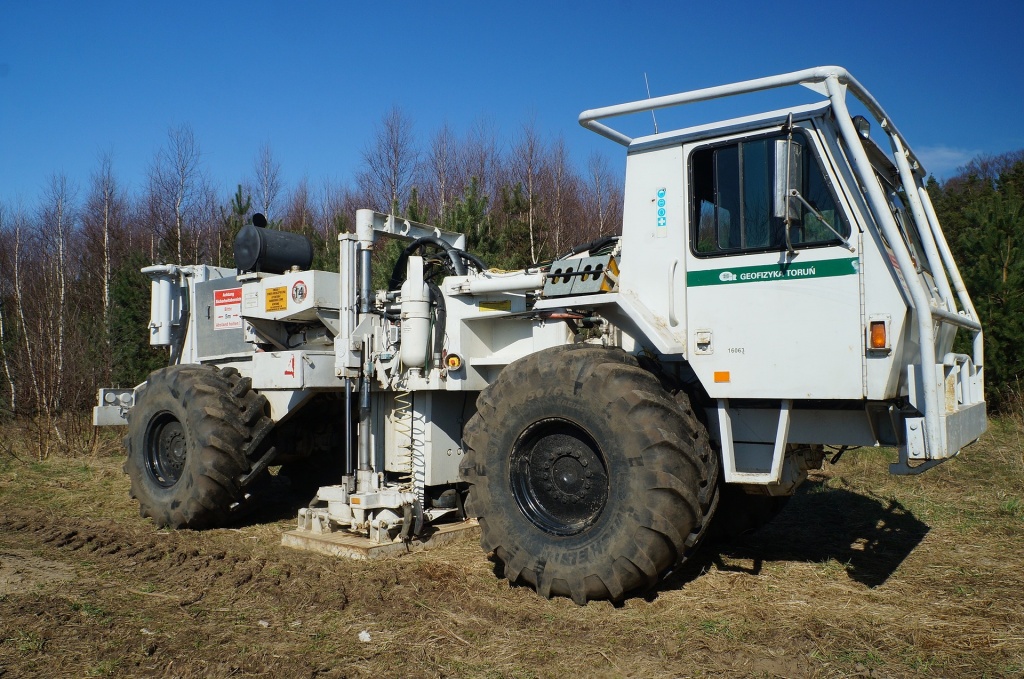 Geologists utilize seismic surveys to locate water underground, find suitable landfill locations, and investigate how much certain areas of land shake in the event of an earthquake.

Oil explorers, known as "wildcatters", use seismic technology to find oil fields that may be hidden. Specially designed machines and devices gather data by producing sound waves to record and analyze. The seismic waves travel through the earth after being generated by explosions or vibrating plates.

Geophones record the waves allowing scientists to study how quickly the sound waves reflect back to earth, with speed of return depending on contact with various densities of soil and rock.

Vehicles called vibroseis trucks are utilized to "see" even deeper than reflection allows by dropping mounted weights onto the ground. Oil and gas companies need information on locations miles underground and vibrosies allow them to gather it. Researchers generate waves through several source points.

Urban environments barely notice the seismic waves when testing is conducted. Vibroseis-generated waves are less noticeable than normal sounds from buses and trucks. The sounds are activated repeatedly to separate from background noise. If you stand near a vibroseis truck when testing is being done, you can feel the vibrations; however, you'll be able to hear it longer than you can see it as you distance yourself from the source. 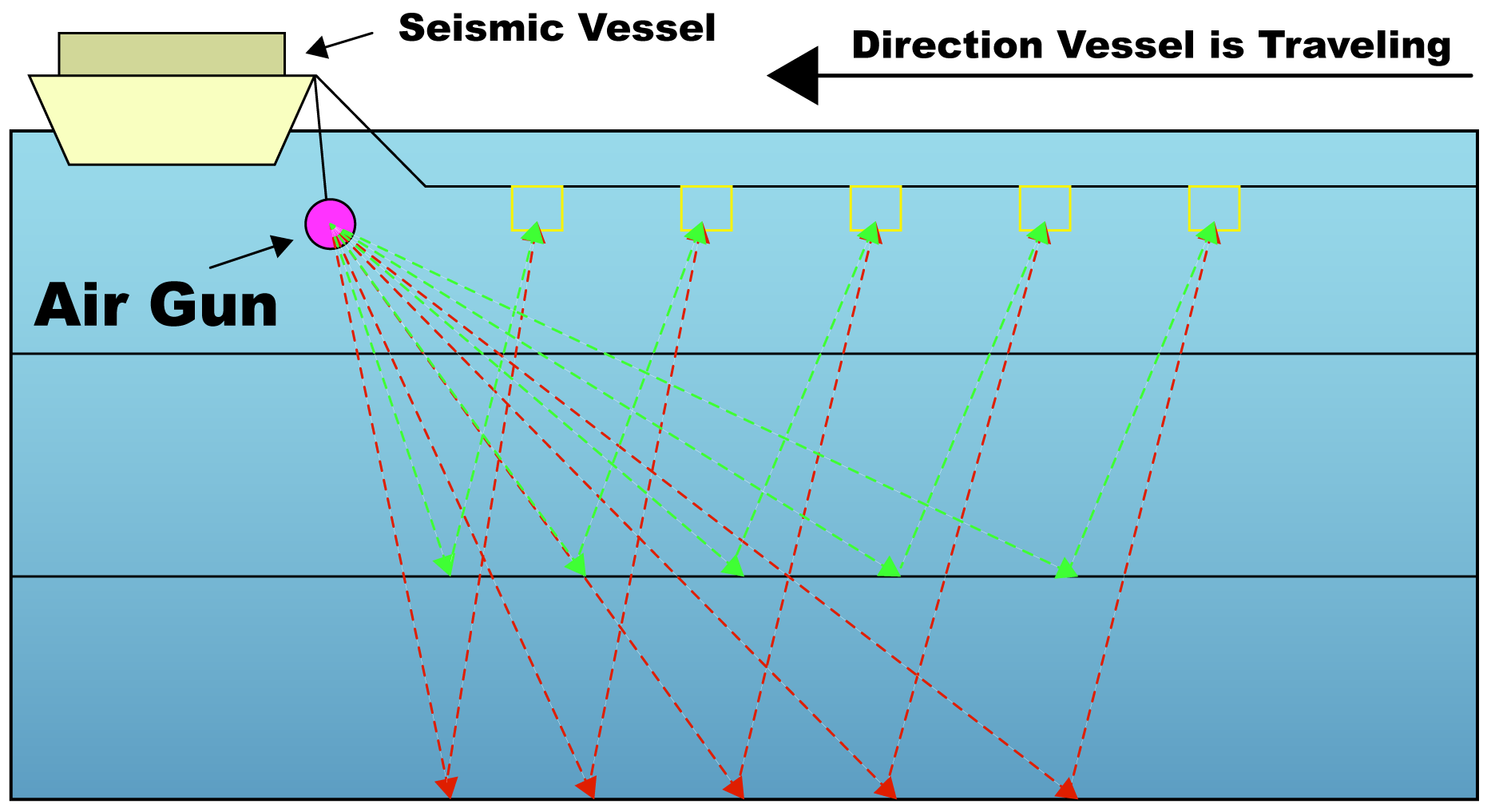 Offshore energy also plays a large role in the industry and our resources.

According to federal estimates, the Mid- and South Atlantic outer continental shelf provides at least 4.59 billion barrels of oil and 38.17 trillion cubic feet of natural gas.

Detecting hydrocarbons underground can save a lot of trouble by ensuring reservoirs are being put in the best locations.

Similar to onshore surveying, geophones detect and record data pertaining to a generated seismic wave. Rather than sound navigate soil and rock underground, the waves interact with rock formations underwater. However, thousands of feet of water between the geophone and rock complicate the process.

Marine surveys stopped using dynamite underwater because of the harm it inflicts upon marine life and the environment. Oceanic seismic vessels turned to acoustic sound tools to collect data.

Information is used to design digital maps of the surface. Geophysicists and geologists study the maps to determine the presence of hydrocarbons, one of the most distinct signs of oil.

While these methods of generating seismic surveys are a better alternative to creating explosions, there is still much controversy behind any method of surveying because of the risk it puts wildlife in.

As of right now, gas and oil exploration heavily depends on seismic use.

The American Petroleum Institute explains that seismic surveys dramatically improve the industry's safety and efficiency in the business.

However, companies such as Quantec Geoscience entered the realm of gathering non-seismic data by utilizing land-based magnetometer and gravity surveys.

As the oil and gas industry continues to progress, the importance of surveying to find suitable locations for drilling remains a priority.

Learn —about how oil drilling was revolutionized here!